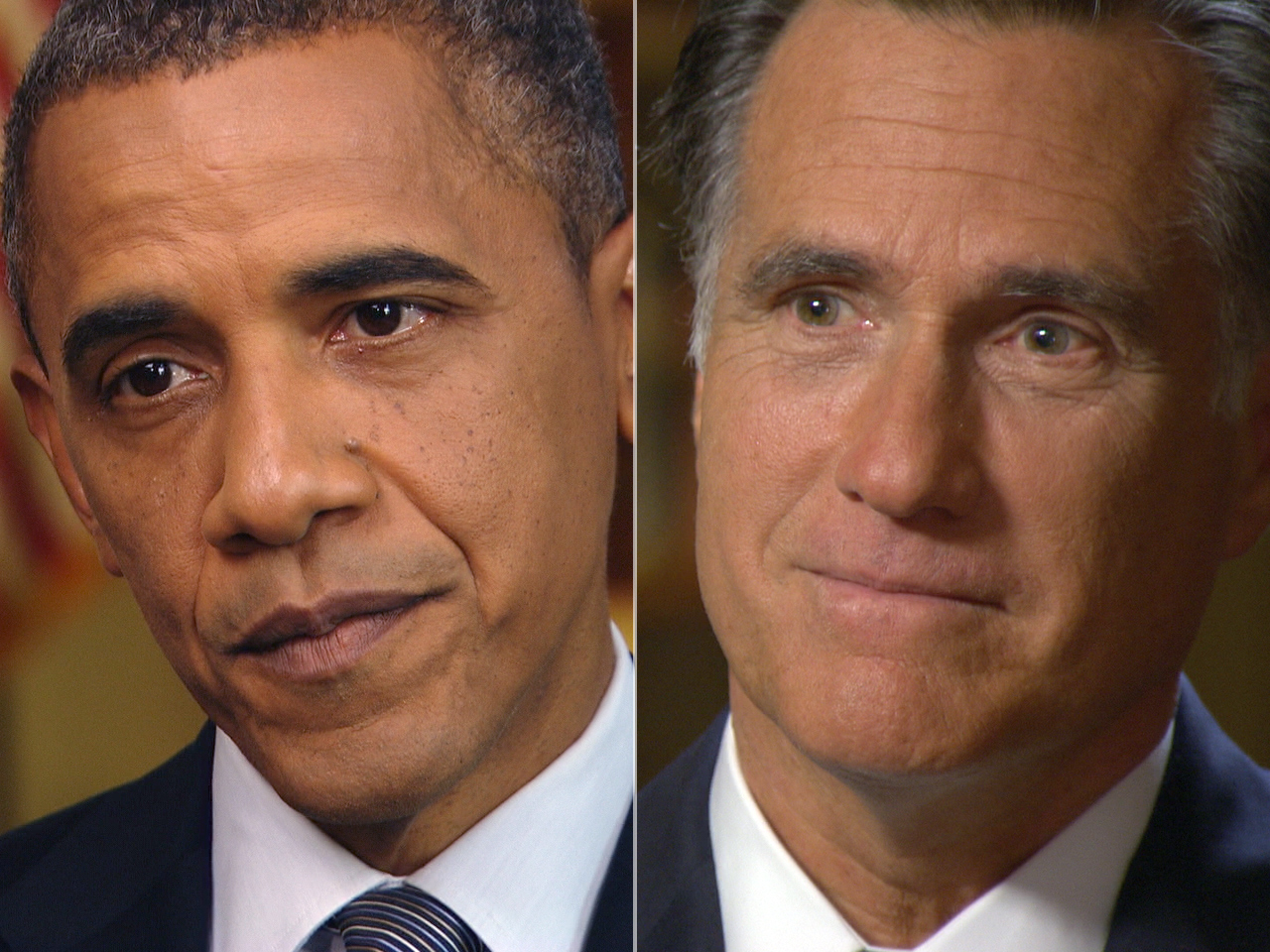 WASHINGTON Both the Obama and Romney campaigns are feverishly trying to lower expectations for their respective candidates before the first presidential debate in Denver on Wednesday.

In a memo to Romney surrogates that was obtained by CBS News and National Journal, senior adviser Beth Myers called the president a "universally-acclaimed public speaker" with "natural gifts and extensive seasoning under the bright lights of the debate stage."

She predicted Obama will launch a "90-minute attack ad" at the Republican nominee in an effort to shift attention from his record.

"If President Obama is as negative as we expect," Myers wrote in the memo, first reported by CNN, "he will have missed an opportunity to let the American people know his vision for the next four years and the policies he'd pursue. That's not an opportunity Mitt Romney will pass up. He will talk about the big choice in this election."

Meanwhile, asked Thursday to speculate on the worst-case scenario for the president at the Denver debate, Obama spokeswoman Jen Psaki told reporters, "He could fall off the stage."

Psaki implied that Romney would have an advantage because of the amount of time he's spent preparing for the debates, which she said was more "than any presidential candidate in modern history."

"Not John F. Kennedy, not President Bill Clinton, not President George Bush, not Ronald Reagan has prepared as much as he has," Psaki said during a gaggle aboard Air Force One as the president flew to Virginia Beach. "So there's no question that he will have a lead on how prepared he is."

Romney has spent several days preparing for the debates with senior advisers and Ohio Sen. Rob Portman, who is playing the role of Obama at practice sessions. During the Democratic National Convention, Romney spent three days holed up in the Vermont home of his former lieutenant governor, Kerry Healy, holding mock debates with Portman.

The Obama campaign has said Obama had to cancel several prep sessions with Massachusetts Sen. John Kerry, who is standing in for Romney, due to events in the Middle East. They pair have had just one mock debate.

Myers argued that nevertheless, Obama's experience on the debate stage gives him an advantage. "This will be the eighth one-on-one presidential debate of his political career," Myers wrote in her memo. "For Mitt Romney, it will be his first."

While it is Romney's first one-on-one presidential debate, he has debated lone opponents before while running for governor of Massachusetts in 2002 and during his attempt to unseat Massachusetts Sen. Ted Kennedy in 1994. He also has had far more recent debate experience than Obama - 19 of them from June 2011 to February 2012 during the GOP primary process.

For all their attempts to pre-spin the presidential debates, both sides also made a point of downplaying their role in the overall campaign. Myers wrote that the election "will not be decided by the debates," it will be decided by Americans who don't want another four years like the last four. Psaki said there would be many twists, turns, ups and downs before Election Day. "A lot of us have been to this rodeo before," she said.