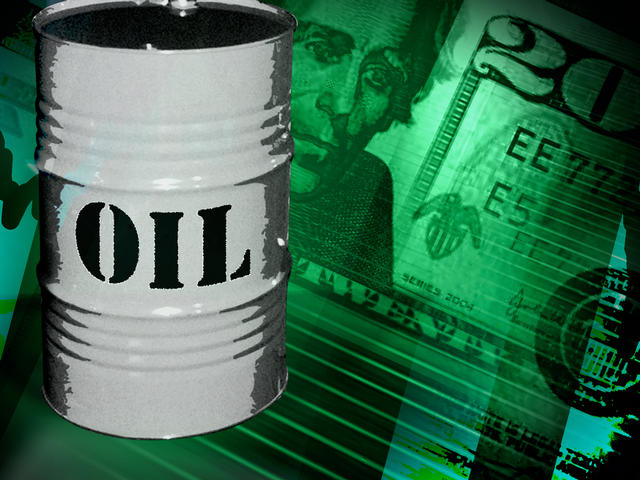 The Obama administration said Thursday it has approved the largest ever release of oil from the U.S. Strategic Petroleum Reserve to boost the global economic recovery hampered by rising gas prices.

The release of 30 million barrels of oil is half of a joint effort with the International Energy Agency. Despite the scale, the U.S. release is the equivalent of less than two days' worth of domestic oil consumption and about three days of oil imports.

President Obama has had differing views about the use of the reserves over time. Here are some more memorable statements from Mr. Obama, compiled by Bonney Kapp of CBS News.

"I know that everybody's getting killed by these higher gas prices, but we need to hold on to that reserve," he said. "If the Saudi Arabian monarchy was overthrown and our imports were cut off, you'd be looking at $8- to $9-a-gallon gasoline." (From an Aug. 17, 2005 article in the St. Louis Post-Dispatch)

"The reserve should only be used in the event of an emergency, and that we shouldn't be tapping the reserve to provide a small, short-term decrease in gas prices."

"You have a situation let's say where there was a major oil facility in Saudi Arabia that was destroyed as a consequence of terrorist acts and you suddenly had huge amounts of oil taken off...taken out of the world market. We wouldn't just be seeing $4/gallon oil [sic], we could see a situation where entire sectors of country had no oil to function at all and that's what the strategic oil reserve has to be for."

"We should sell 70 million barrels of oil from our Strategic Petroleum Reserve for less expensive crude, which in the past has lowered gas prices within two weeks."

"I historically have been very hesitant about that but the idea of a swap actually I think has merit in terms of just short-term effect on prices. I offer no sort of suggestion that in any way that it's going to make a long term impact on the fact that demand worldwide is going up and supply is flat lined at best. And we're going to have to make some enormous adjustments, so the question is, if we're replacing some light crude coming out with some heavier crude going in, is that going to have some effect on short-term supplies to provide people some relief? I think that that's very different from saying we're going to raid the highway trust fund and there's no prospects of immediate relief and if there was then at most it's 30 cents a day."

"So we're going to try to do everything we can not only to stabilize the market, as I said, to the extent that we see any efforts to take advantage of these price spikes through price gouging, we're going to go after that. If we see significant disruptions or, you know, shifts in the market that are -- are so disconcerting to people that we think a Strategic Petroleum Reserve release might be appropriate, then we'll take that step. And we're going to monitor very closely."