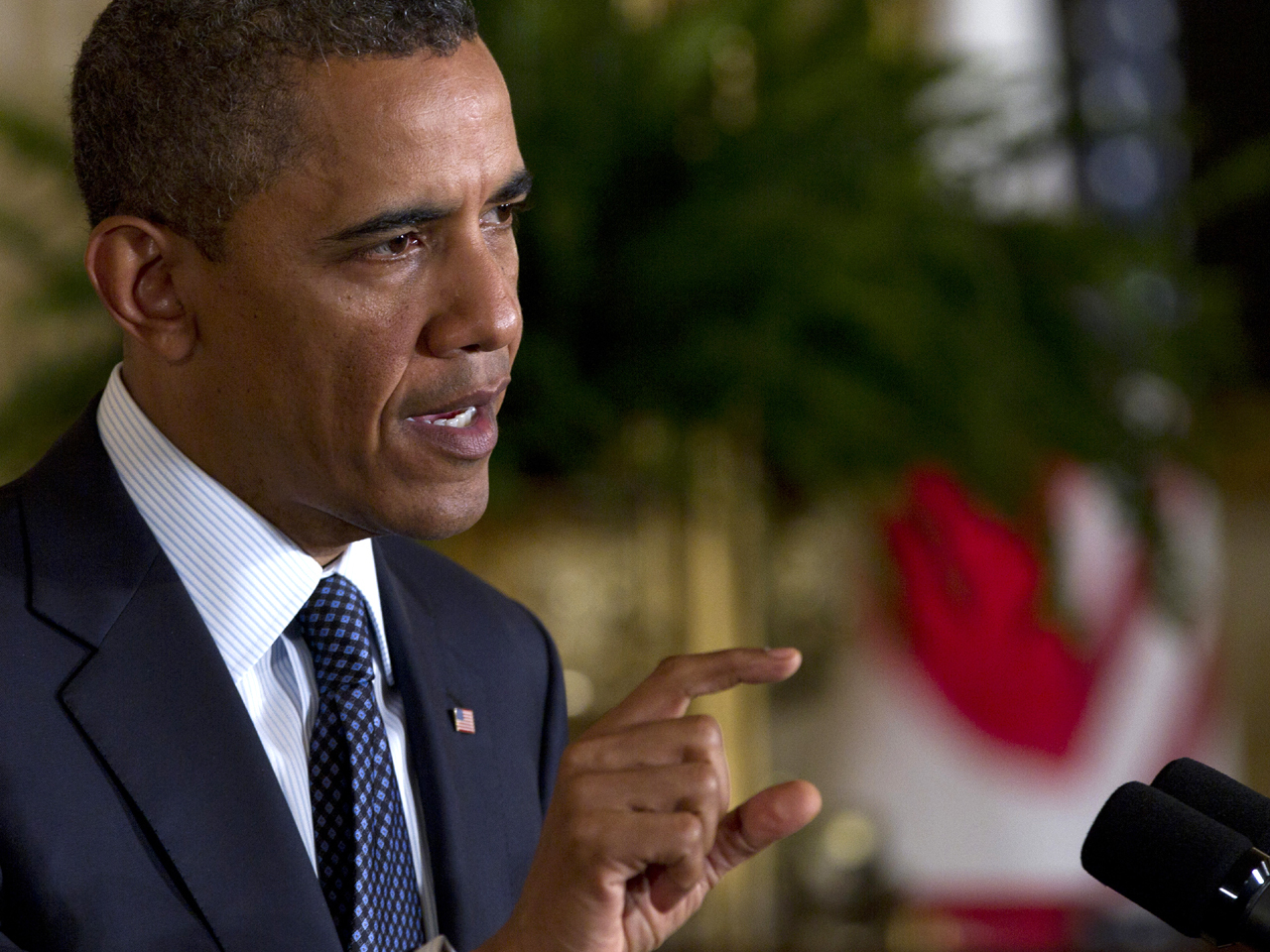 (CBS News) One year after the successful raid killing Osama bin Laden at his compound in Pakistan, President Obama said he felt a "deep-seated satisfaction" after the mission was deemed successful.

In an interview on NBC News' "Rock Center," the president recounted watching the attack in real time.

"This was the longest 40 minutes of my life," the president said of amount of time the Navy SEALs had once they landed at the compound in Abbottabad.

The president and his national security team, including Secretary of State Hillary Clinton and Vice President Joe Biden, sat in a conference room just off the Situation Room that was filled with tension, and watched the operation in real time.

When one of the helicopters crashed, the president said it was "the most concerning part of the whole operation," but that Admiral Will McRaven, who executed the military operation, "did not miss a beat" and revised the plans.

Mr. Obama said few people knew about the operation and his wife Michelle was not one them.

"This was such an important secret to keep," Secretary Clinton said, noting that she did not tell her husband, former President Bill Clinton.

In response to a question by host Brian Williams if the president thought about the political consequences of a failed mission, the president said he "put politics aside" and wanted the Americans to get home safe.