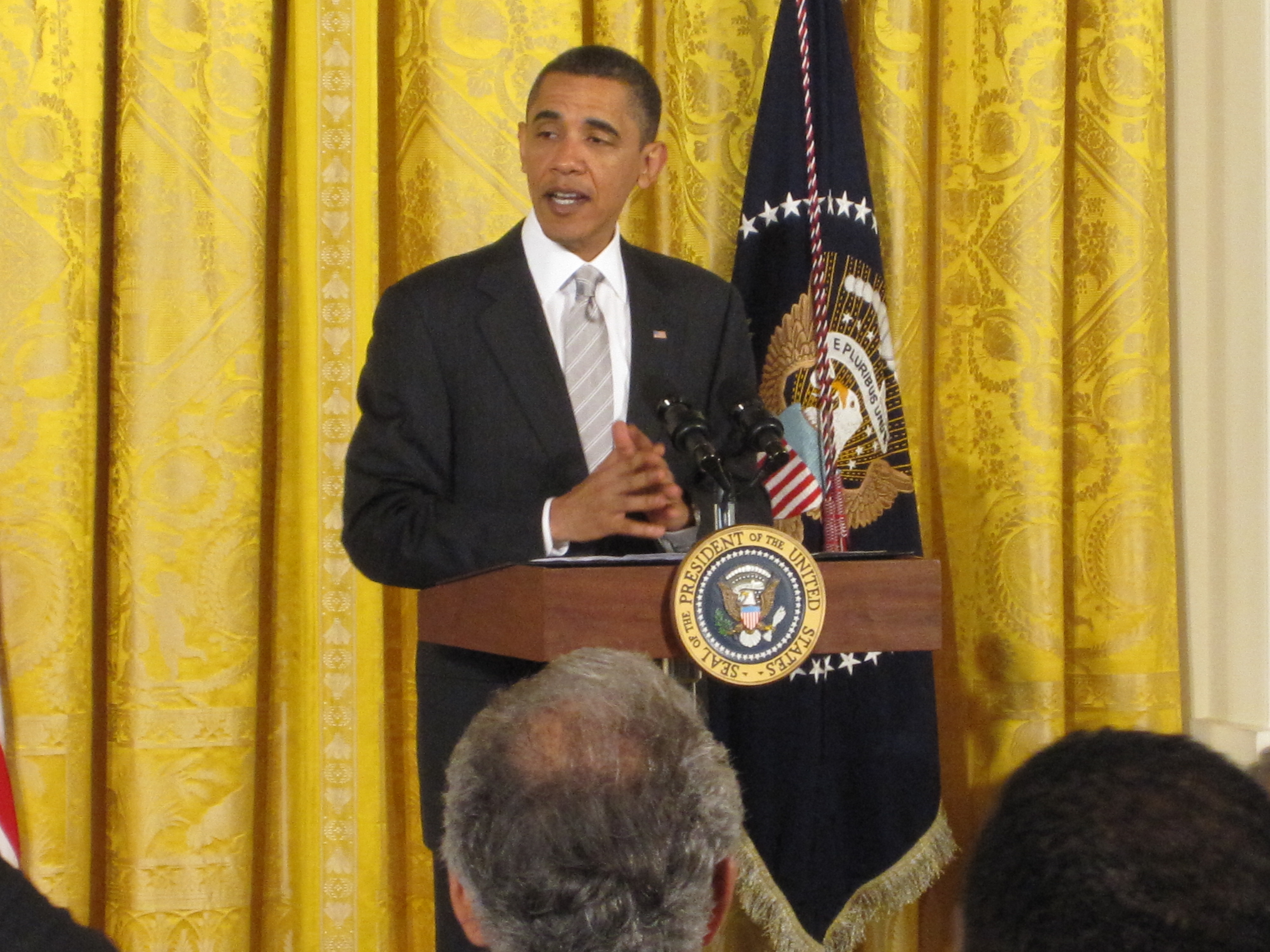 President Obama this morning offered his "deepest condolences" to the families of a mine explosion in West Virginia that left 25 workers dead and four missing.

"Our thoughts and prayers to the families and the friends of the workers who lost their lives," the president said. (watch at left)

Mr. Obama made the remarks at the beginning of an Easter Prayer breakfast with Christian leaders around the country. He asked those assembled to pray for those affected by the tragedy.

"I would ask that the faithful who've gathered here this morning pray for the safe return of the missing, the men and women who've put their lives on the line to save them, and the souls of those who have been lost in this tragic accident," he said. "May they rest in peace and may their families find comfort in the hard days ahead."

Mr. Obama also said he spoke with West Virginia Gov. Joe Manchin last night and assured him that the administration is ready to help with the rescue effort if needed.