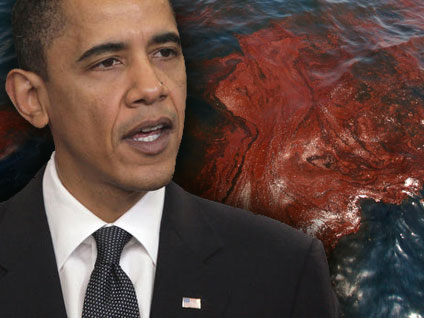 President Barack Obama has named the final five members to an independent commission he created to investigate the BP oil spill in the Gulf of Mexico.

The final five members are:

- Donald Boesch, president of the University of Maryland's Center for Environmental Science.

- Frances Ulmer, chancellor of the University of Alaska Anchorage.

Graham and Reilly on Oil Spill

The bipartisan Commission has been asked to provide recommendations on how future oil spills from offshore drilling can be prevented or their impact can be mitigated.