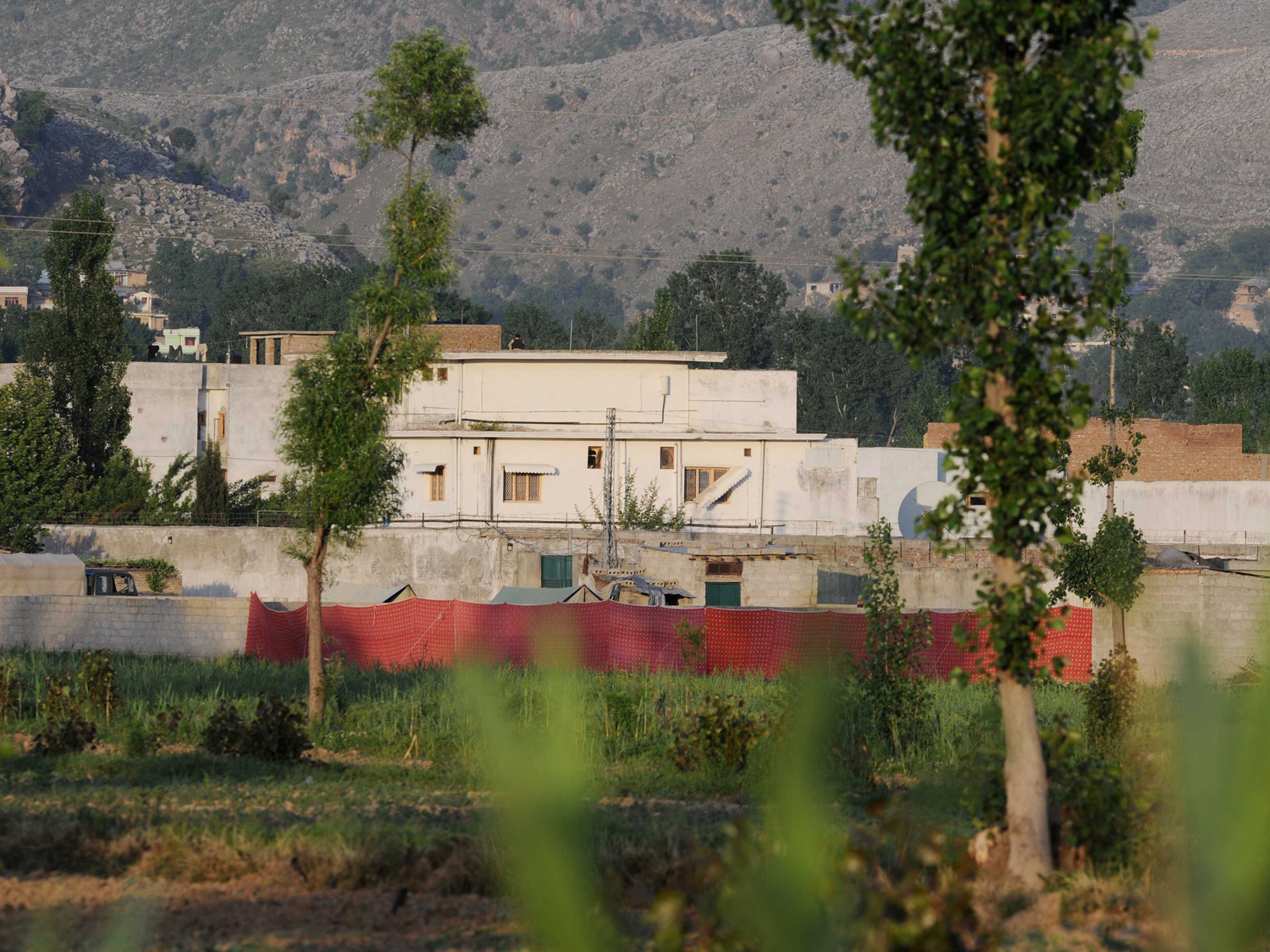 "It was probably one of the most anxiety-filled periods of time, I think, in the lives of the people who were assembled here yesterday," Brennan said in a White House press briefing. "The minutes passed like days, and the president was very concerned about the security of our personnel."

The president and his team were able to monitor the sequence of events from the very start of the operation through its completion, Brennan said. It took the team of CIA officers and Navy SEALs carrying out the operation no more than 40 minutes to kill bin Laden in the compound in Abbottabad, which is close to Pakistan's capital of Islamabad.

Brennan said the president and his team had "real time visibility into the progress of the operation," but would not go into details about what sort of technology was used.