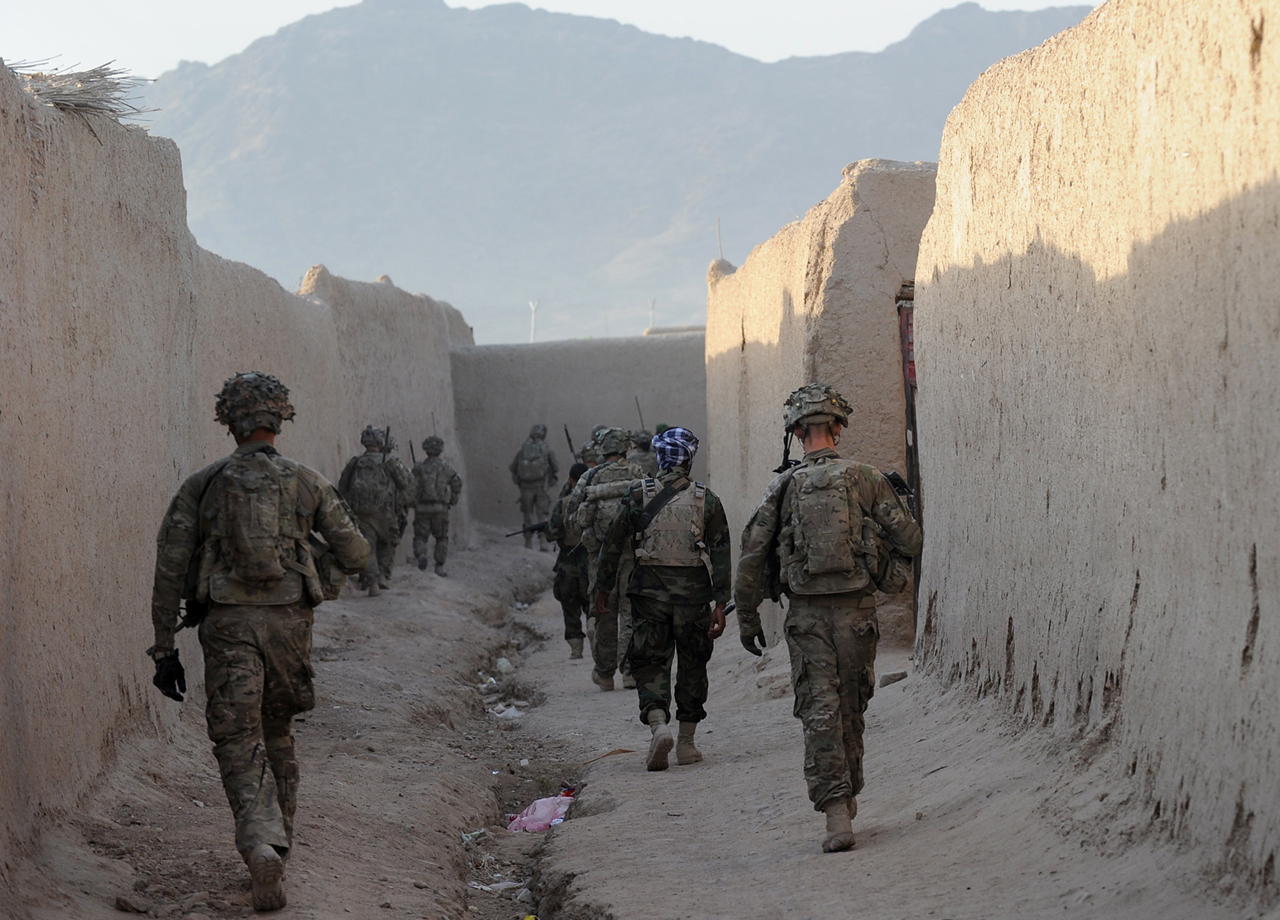 The U.S. may not meet the President's goal of reducing U.S. troop levels in Afghanistan to 9,800 by the end of year, a goal Mr. Obama had announced in May.

NATO countries that were supposed to supply the remaining troops to reach a total of 12,000 are telling the U.S. that they cannot meet their troop commitments for the start of 2015 because the Bilateral Security Agreement with Afghanistan was signed so late. If that turns out to be the case, the U.S. would have to make up the difference by going over the 9,800 limit set by Mr. Obama.

In theory, the extra U.S. troops - numbering in the hundreds - would come home as soon as the NATO countries met their commitments.

It took months for the winner of the country's presidential election to be certified, delaying the signing of the agreement that was necessary in order to keep U.S. forces in the country after December.

The president wants all U.S. troops to be out of Afghanistan by the time his presidency draws to a close.