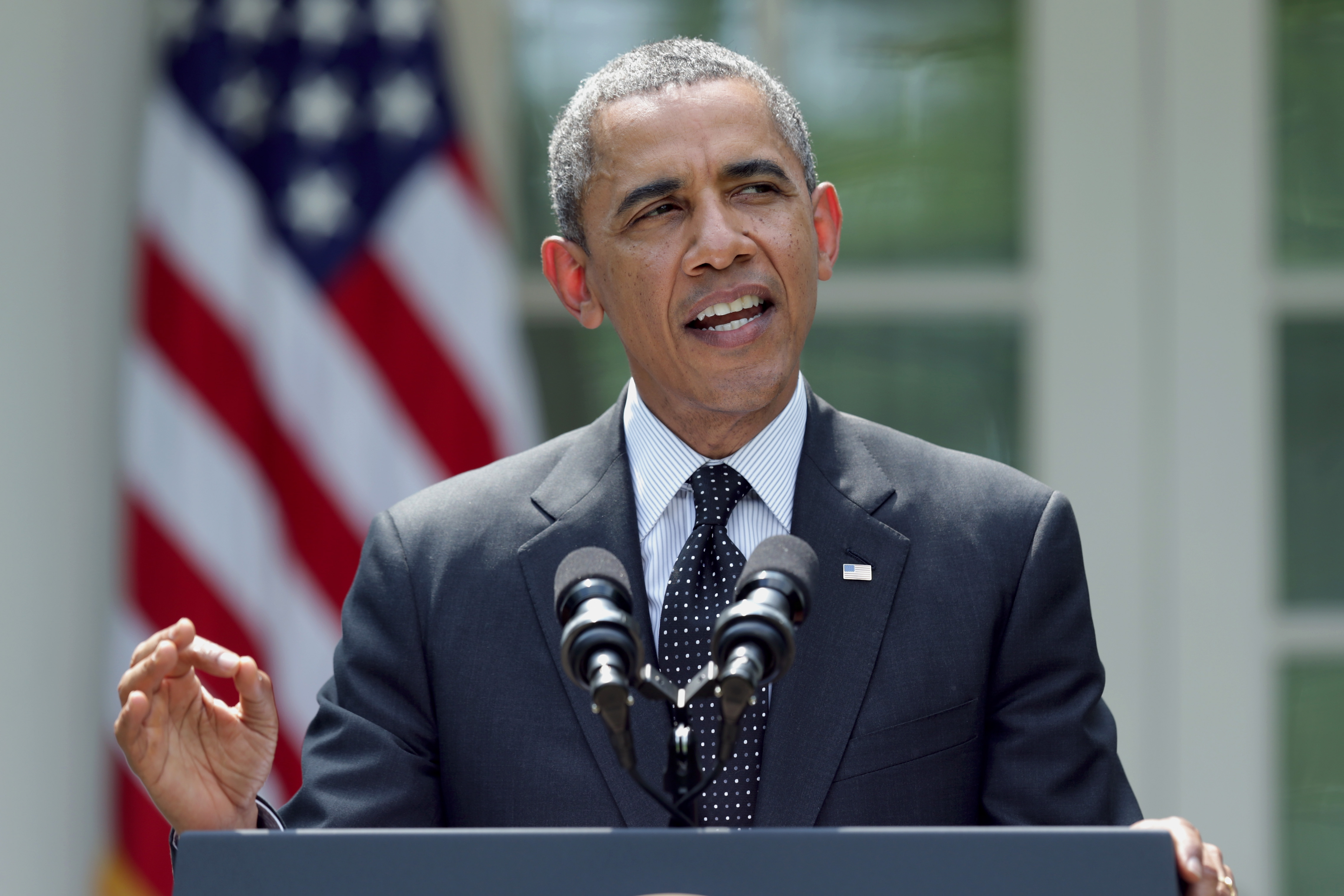 President Obama announced Tuesday that the U.S. plans to remove all troops from Afghanistan by 2016, starting with reducing the troop presence in the country to just 9,800 and an end to the U.S. combat mission at the close of 2014.

The move will mark the first time in Mr. Obama's presidency that the U.S. has not had an active combat mission in a foreign country.

"We have now been in Afghanistan longer than many Americans expected but make no mistake: thanks to the skill and sacrifice of our troops, diplomats and intelligence professionals we have struck significant blows against al Qaeda's leadership, we have eliminated Osama bin Laden and we've prevented Afghanistan from being used to launch attacks against our homeland," the president said.

The U.S. will leave 9,800 troops in the country in 2015 with two narrow missions, according to the White House: continue supporting Afghan forces, who took the lead ins securing the country last year, and continuing to support counter terrorism operations against the remnants of al Qaeda.

The number of forces will be reduced by about half by the end of 2015, the administration says, and by the end of 2016 will eventually consist of a normal embassy presence with a security assistance office in Kabul, as is the case in Iraq.

The future of U.S. troop presence has been uncertain for months as Afghan President Hamid Karzai has refused to sign a security agreement allowing U.S. troops to stay after the combat mission is concluded at the end of this year.

The candidates running to replace Karzai have indicated they will sign an agreement, but the uncertainty has delayed the U.S. military's ability to plan for the future.

"We believe that the long-term solution for Afghan security is not U.S. forces, it's Afghan forces, and that we've trained and equipped an Afghan National Security Force that needs to be responsible for securing their country," a senior administration official said ahead of the president's announcement. "This has never been a situation where the United States was signing on to provide security in Afghanistan indefinitely."

The president reiterated the necessity of signing the security agreement, but said he was hopeful it could be done.

The president has already spoken about the war several times this week, first during a surprise Memorial Day Weekend visit to Afghanistan on Sunday and his remarks at Arlington National Cemetery commemorating the holiday on Monday.

He will deliver the commencement address at the U.S. Military Academy at West Point Wednesday, where he is expected to expand on and defend his approach to the recent foreign policy crises the country has faced.

"The bottom line is its time to turn the page on more than a decade in which so much of our foreign policy was focused on the wars in Afghanistan and Iraq," Mr. Obama said. "Americans have learned that it's harder to end wars than it is to begin them. Yet this is how wars end in the 21st century - not through signing ceremonies but through decisive blows against our adversaries, transitions to elected governments, security forces who are trained to take the lead and ultimately full responsibility."

Still, he promised that the U.S. would "always keep pour commitments to friends and allies who step up" and will continue to support Afghans as they rebuild their country.

In response to the president's announcement, House Speaker John Boehner, R-Ohio, welcomed the announcement that the U.S. would maintain a troop presence in Afghanistan after the end of the year but warned against separating the decision making from conditions on the ground.

"It has been my long-standing position that input from our commanders about the conditions on the ground should dictate troop decisions, and not an arbitrary number from Washington," Boehner said. "I am pleased that today's decision supports our military's request for forces, but I look forward to hearing more specifics on how the proposed troop number will adequately cover the defined missions as well as provide appropriate force protection for our military and civilian personnel."

Overall, however, Boehner has advocated for continuing U.S. involvement if it is necessary. In the statement, he said the biggest takeaway from his trip to Afghanistan last month is that, "the most potentially damaging and completely avoidable is quitting just short of the goal line."