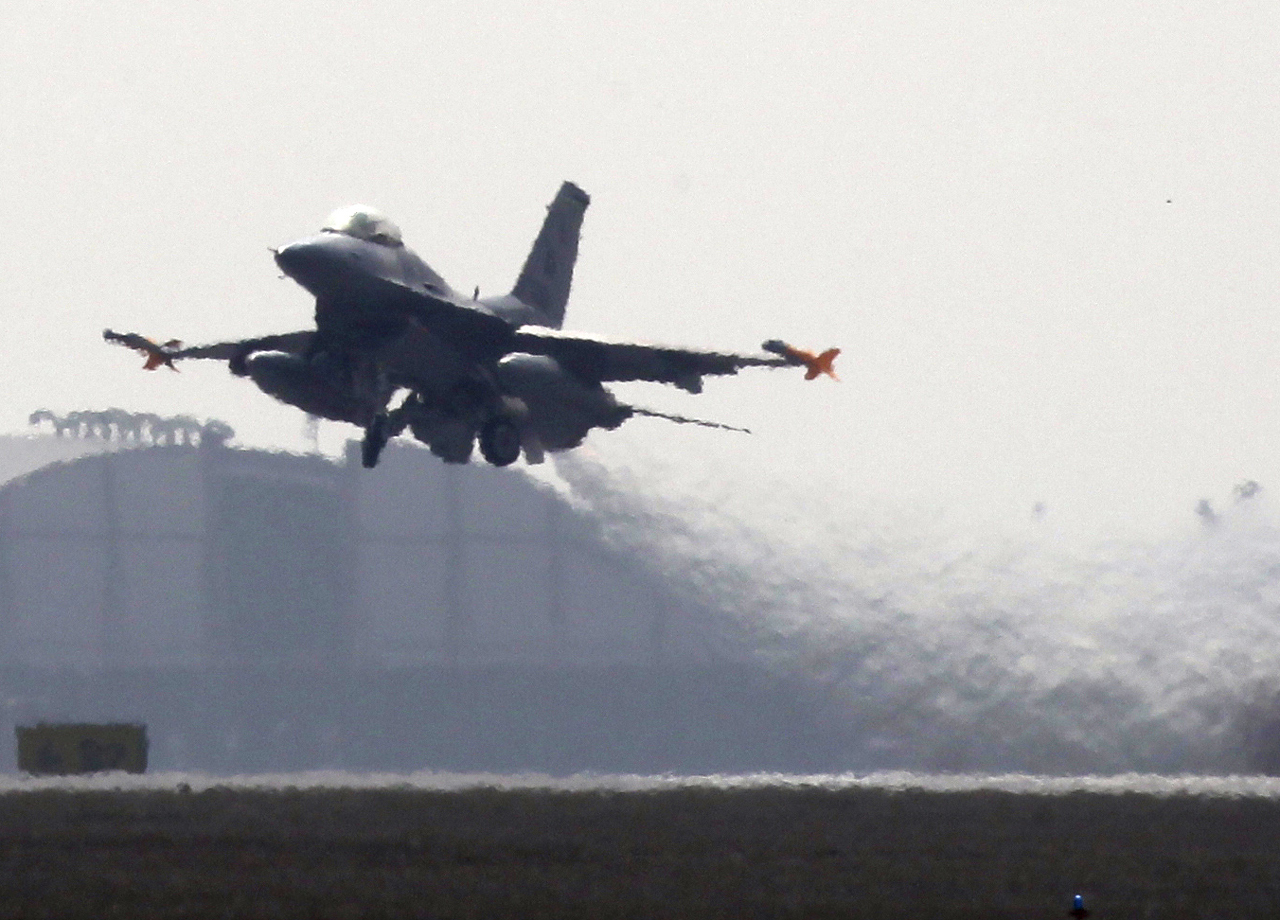 WASHINGTON - President Barack Obama says pressure is increasing on Muammar Qaddafi as Libyans see that the U.S. stands "with those who hope for a future where they can determine their own destiny.

The Libyan leader "has lost the confidence of his people and the legitimacy to rule, and the aspirations of the Libyan people must be realized," Mr. Obama said Saturday in his weekly radio and Internet address, aired one week after the U.S.-led military action began.

His remarks served as a warm-up for his planned speech to the nation Monday explaining his decision to launch attacks against Qaddafi's rule. Lawmakers from both parties have complained that the president hasn't sought their input or clearly explained U.S. participation in the mission.

Mr. Obama argued Saturday that the mission in Libya is clear and focused, with the U.S. and its allies and partners working together to enforce a U.N. Security Council mandate to protect the Libyan people from forces loyal to Qaddafi.

President Obama was expected Monday night to emphasize a larger role for NATO and a reduced one for the U.S. military.

The president said that Libya's air defenses have been "taken out" and forces loyal to Qaddafi have been pushed back from cities where the people have risen up against him. A humanitarian catastrophe has also been avoided, he said.

The address aired just after Libyan rebels regained control of the eastern city of Ajdabiya. It was the first major turnaround in an uprising that once appeared on the verge of defeat.

NATO has announced that it will take over enforcing a no-fly zone over Libya. NATO is ironing out details for the military alliance to assume control of the broader military mission, the White House said.

In the weekly Republican address, Virginia Gov. Robert McDonnell spoke primarily about the new health care law that turned a year old this week. A majority of states including Virginia say the law is unconstitutional and they are challenging it in the courts.

McDonnell said the law is overly burdensome for states and businesses. He said it should be replaced with free-market policies that lower costs and increase coverage. Among the examples he cited are lawsuit reform and letting consumers buy health insurance across state lines.

McDonnell said the law, as is, "simply will not work."