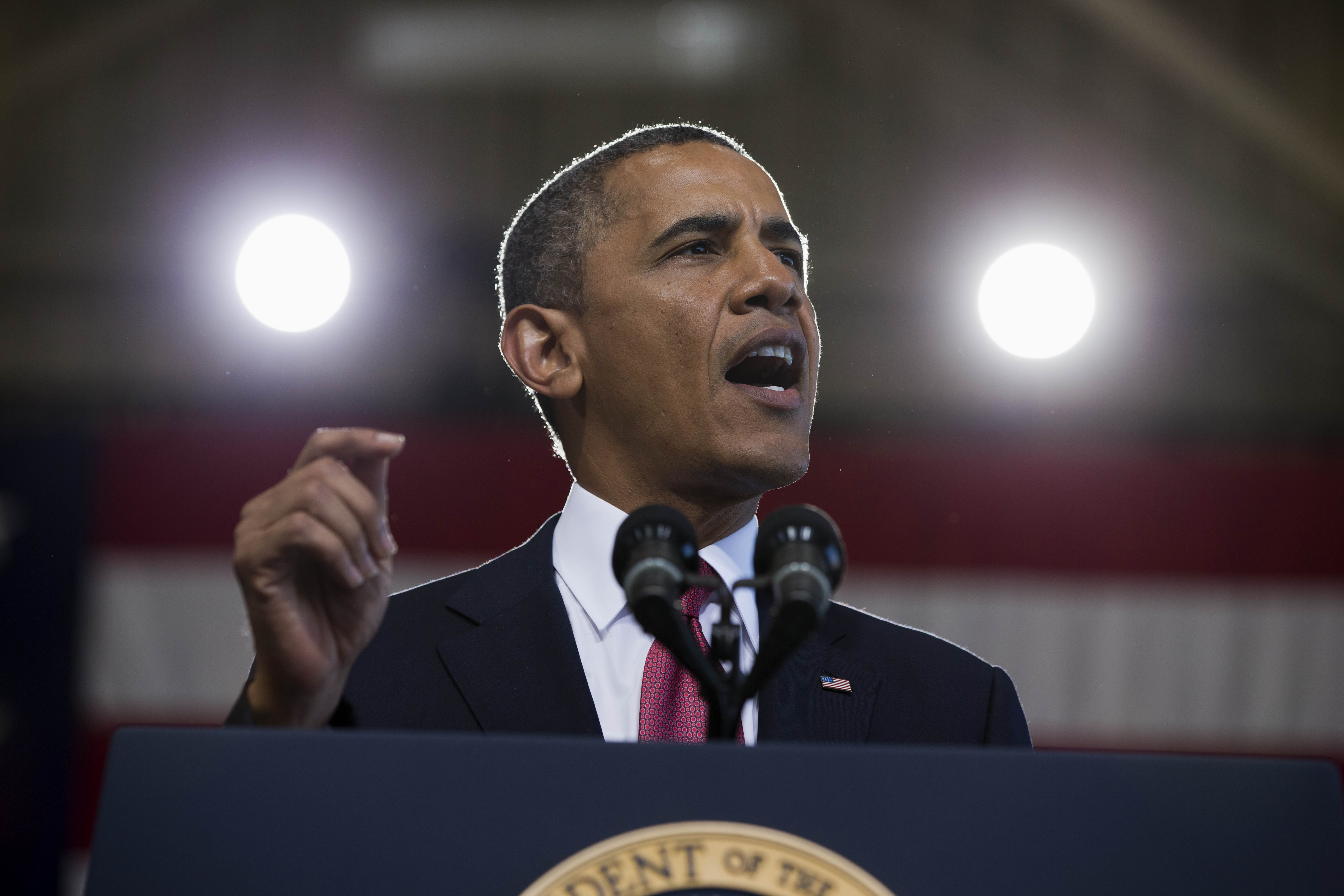 President Obama on Thursday hits the road in a two-day bus tour through New York and Pennsylvania, where he plans to stop at a series of colleges to push for reforms to make higher education more affordable.

The president plans to lay out proposals that go beyond what he said in his February State of the Union address, in which he called for a shift to more vocational training for high school students. In that speech, he also called on Congress to tie federal aid for colleges with affordability and value.

"The president has some ideas about how we can better align federal assistance with a commitment on behalf of colleges to keep costs low for students," White House spokesman Josh Earnest said Tuesday. "And that will be part of something that the president will talk about this this week."

The Education Department will develop these ratings after gathering input from students, teachers and other leaders at public hearings around the country. The ratings will be based on measures such as the percentage of students receiving Pell grants, affordability measures like scholarships and average tuition, and outcomes like graduation and transfer rates.

Mr. Obama also plans to propose legislation to give colleges a bonus based upon the number of Pell students they graduate, thereby encouraging the enrollment of low- and moderate-income students. He also wants to modify the Pell grant system to reduce waste. Mr. Obama also wants to assist those who currently have federal student loan debt by allowing them to cap their payments at 10 percent of their monthly income.

Mr. Obama's push for education reforms follows a series of speeches he's delivered calling for reforms to the housing market, as well as economic reforms to create more middle-class stability. By delivering these speeches, he's signaling to the American people and to Congress that he doesn't intend to lose sight of these economic priorities, even as Washington next month becomes consumed with more pressing budget negotiations.

When Congress returns from its August recess, lawmakers will face the immediate challenge of passing legislation to keep the government funded past September. If Congress fails to pass that funding measure, parts of the federal government will shut down. Later in the fall, Congress must raise the nation's borrowing limit or risk letting the government default on its loans.

The White House contends that higher education reforms need to be part of the plan for rebuilding a strong middle class. Average tuition at a public, four-year college has more than tripled over the last three decades, while family incomes have barely increased. Meanwhile, the average student today graduates with more than $26,000 in student debt.