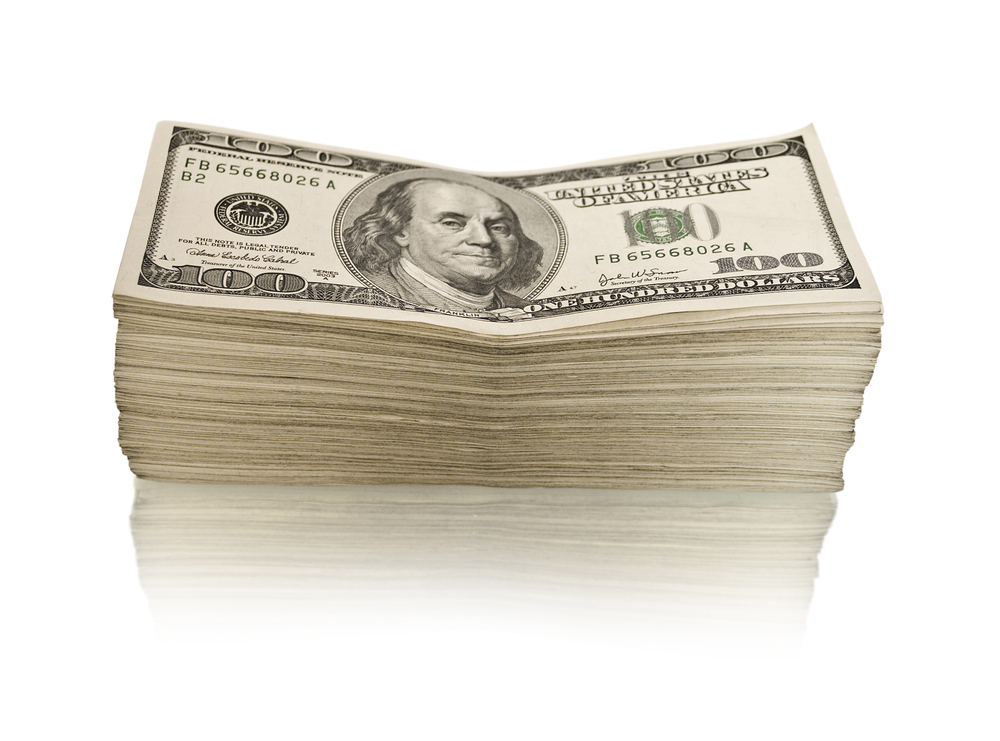 (MoneyWatch) In Fidelity Investments' latest annual college savings survey, parents gave themselves a grade of "B minus" when asked how well they are doing in saving for their children's college years.

The survey results, however, suggest that many parents are guilty of grade inflation. The study found that while the average parent plans to pay for 62 percent of the total cost of college, they are only on track to cover 34 percent of that savings goal.

"While a B-minus is a passing grade, parents need to make sure they are considering the total cost of college," said Keith Bernhardt, Fidelity's vice president of college planning.

Another key finding from Fidelity's latest "College Savings Indicator" survey: 55 percent of parents are concerned that their children will have to make compromises in the quality of their education due to rising college costs that show no sign of slowing down.

More encouragingly, 69 percent of families report that they have started saving for college, which is an all-time high for the study that was launched in 2007. This represents a 3 percentage point increase from last year and an 11  percentage point jump from 2007.

Fidelity's own internal data supports the survey's finding that more parents are opening college accounts, Bernhardt said. Fidelity saw a 22 percent increase in the establishment of 529 college savings accounts during the first half of 2013 compared to the same period last year.

"Overall, we can get a sense of optimism and improvement," Bernhardt said in discussing the survey.

While many moms and dads assume that their children will graduate in the traditional eight semester, it usually doesn't happen. According to federal government statistics, just 32 percent of students at four-year public universities and 52 percent at private institutions graduate in four years.

One-third of parents in the study said they work with financial professionals and have tapped them for a wide range of college-related advice. One in 10 of these families had advisors meet with their child to talk about college financial issues.