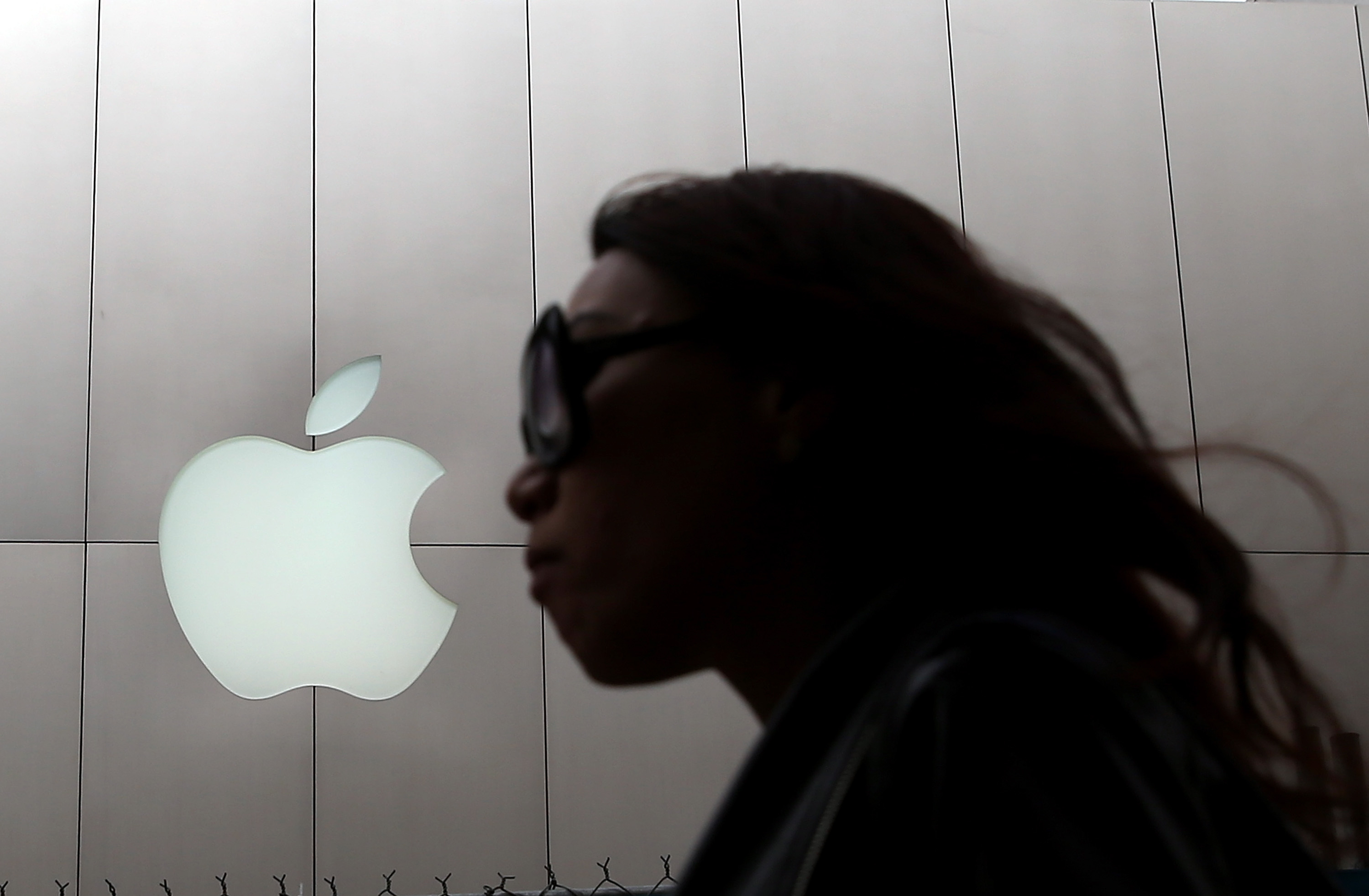 (MoneyWatch) The patent battle between Apple (AAPL) and Samsung has been long-lasting and global. Each has used the courts to try and cripple the other's efforts. It looked as though Samsung had finally won, when the U.S. International Trade Commission had banned the import of the iPhone 4, an old but still popular model. The ban was to start August 4.

But the Obama administration on Saturday vetoed the move, leaving Apple free to continue bringing the product into the U.S. from its outsourced factories in China. The move has single-handedly thrown massive uncertainty in how technologies have been innovating and trying to protect their developments. That will get only more confusing as the shifts could affect the value of intellectual property.

This is the first time in 20 years that an administration has overruled an ITC decision, and the significance of the move is huge. According to U.S. Trade Representative Michael Froman, who was in charge of the administration review, the decision came down to the patents in question being in the so-called FRAND -- fair, reasonable, and non-discriminatory -- category. FRAND patents are those that have been made to standards designed to ease the interoperability of technology. The companies that own FRAND patents are supposed to make them readily available to all others at a reasonable price.

But at the heart of the problem is the definition of reasonable and the context in which a patent fight is occurring. Apple had claimed that the fees Samsung wanted were unreasonable at 2.4 percent of sales. But, according to consultant and patent blogger Florian Mueller, Samsung had reduced the size of the fee, as an Apple court filing showed. The reduced amount is not publicly known although Apple still claimed that it was too high.

Such an impasse is typically handled by a combination of the courts and negotiation. For the administration to step in is to effectively say that there is a problem with the patent system -- and many argue that there is -- but then to go around the courts and Congress take action that has no counter or appeal.

Apple and Samsung are still fighting in the courts, and the administration's action does not set a legal precedent. However, all patent holders and licensees now must ask what the rules are. If a dispute over the ban on an older model of a product can be dismissed, when might a similar action again happen? Will the administration take such steps evenhandedly? Will there be favorites in the game?

Uncertainty of process, and not just outcome, is difficulty for business, because it muddies the development of strategy and the management of risk. Now companies that create the basic innovations that serve as a platform for new areas of commerce may find themselves on the short end of a negotiation, as potential licensees may roll the dice on pushing down costs, thinking that the danger of having products excluded from the U.S. can be overcome by crying unfair loudly enough. Small companies might throw up their hands, thinking that only the biggest companies will get what should be an even-handed legal consideration, reducing their incentive to be innovative. Foreign corporations might decide that the U.S. market is stacked against them.

As uncertainty grows, the value of intellectual property drops. All this comes as the U.S. Commerce Bureau of Economic Analysis, following a global move to do so, has added intellectual property to GDP calculations, contributing upwards of 3 percent to GDP. That could mean the administration's decision could ultimately affect the important economic number. 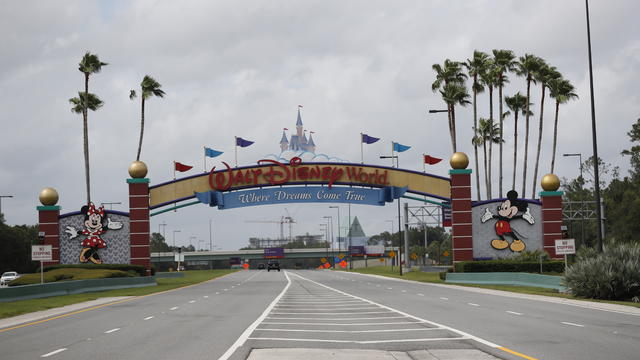 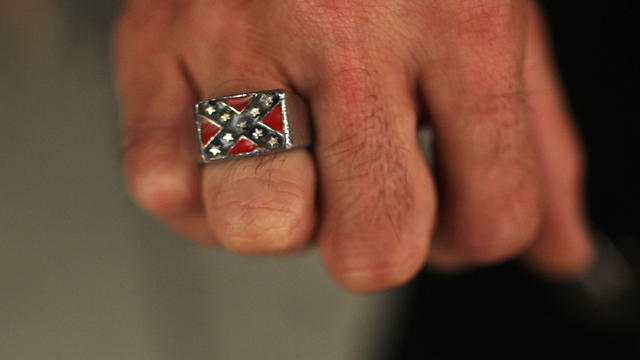 One anti-immigrant group's leader says he's against the Paycheck Protection Program, but had obligation to take money.