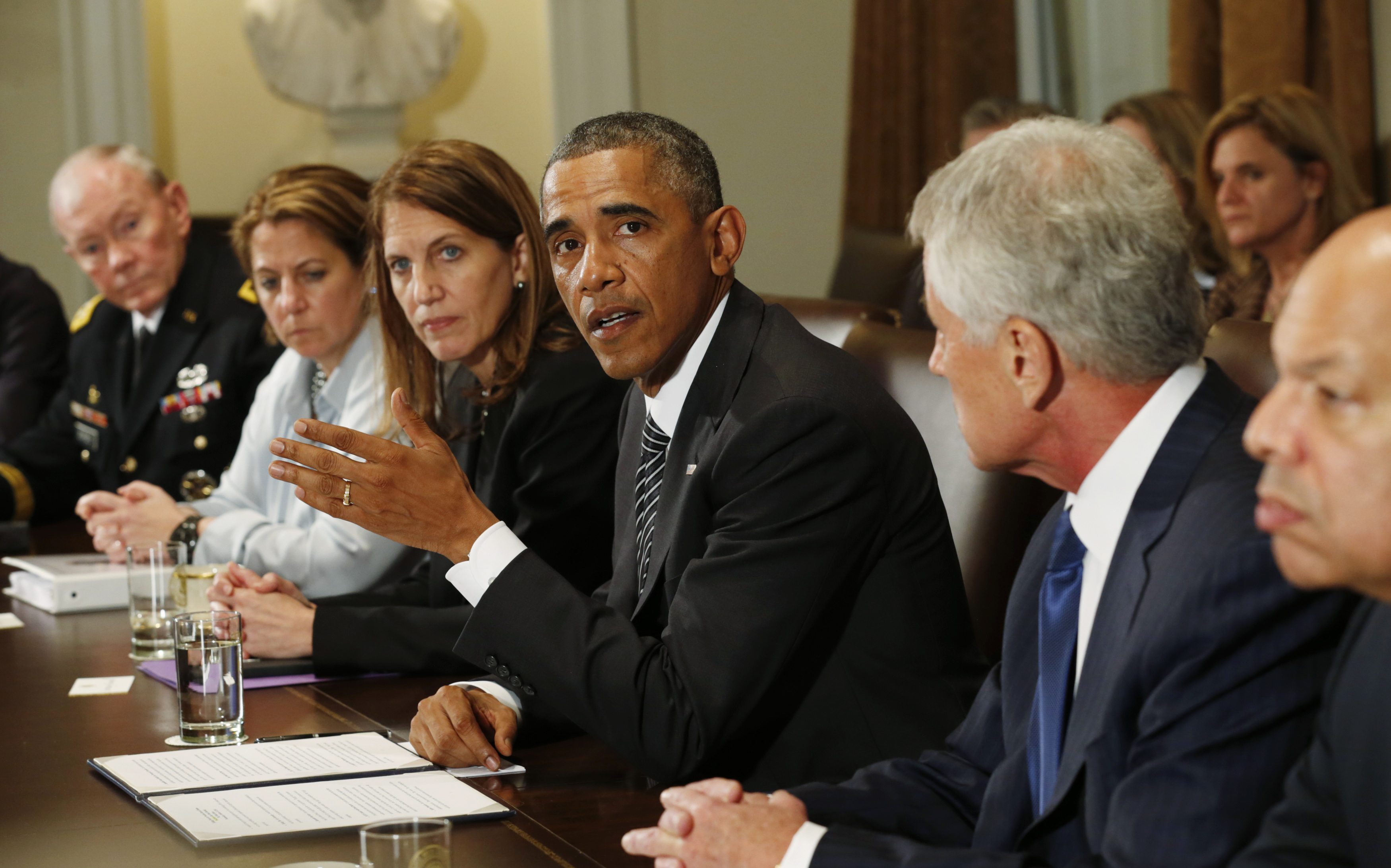 President Obama signed an executive order Thursday authorizing the secretaries of Defense and Homeland Security to activate reserve and National Guard troops to help the fight against Ebola in West Africa.

The order allows the Pentagon to deploy reserve troops to help the hundreds of troops who are currently in West Africa providing logistics, engineering and training to the countries hardest hit by the virus.

There are currently 539 soldiers, airmen and marines participating in the Ebola response efforts in Liberia, and the military intends to send 3,200 personnel by the end of November, according to Gen. Darryl Williams, the commander of U.S. Army Africa. The Pentagon has previously said that the number of military personnel could rise to 4,000.

Earlier this month, Gen. David Rodriguez, the commander of U.S. Africa Command, said he was "confident" the U.S. can keep those troops safe from exposure to Ebola with the appropriate medical protocols and monitoring.

The troops are building 17 treatment units with a 100-bed capacity each in Liberia, the hardest-hit country, and help train local health workers to treat Ebola patients. But construction has been slow, hampered by lack of infrastructure and by the extent of the Ebola crisis.