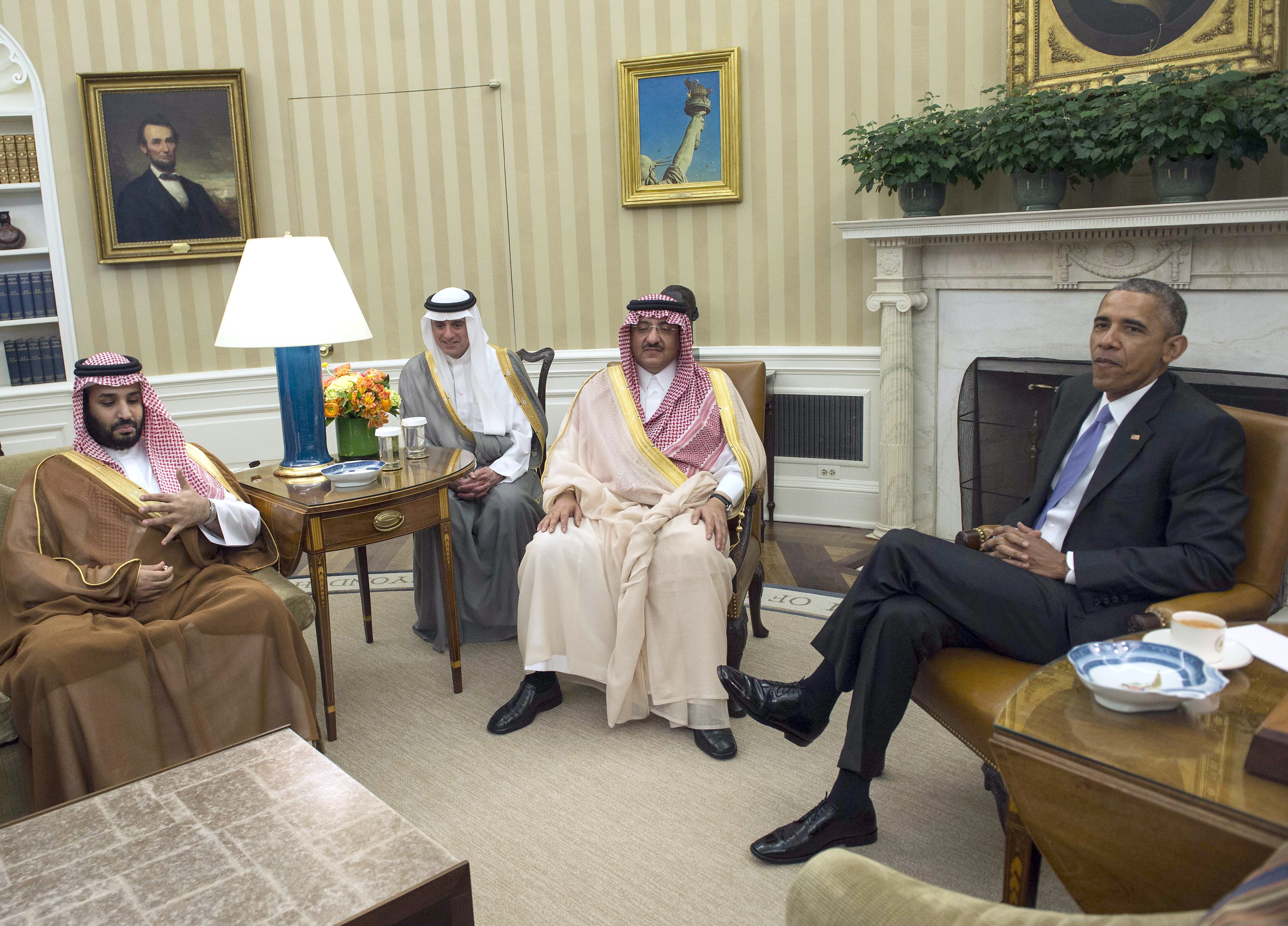 As President Obama meets with leaders from the Gulf Cooperation Council (GCC) Wednesday and Thursday, reassurance will be at the top of his agenda.

"President Obama to try to say to these leaders that the U.S. remains a steadfast ally, that we're not going to allow Iran to extend its hegemony, and that we will guarantee the security that has been so much a part of the security architecture of the Gulf since the Carter years," said CBS News Senior National Security Analyst Juan Zarate. "This is really an attempt to allay concerns, but I don't think one meeting will do it."

Leaders and delegations from the GCC countries - Bahrain, Kuwait, Oman, Qatar, Saudi Arabia, and the United Arab Emirates - gathered at the White House Wednesday to discuss their partnership and ways to enhance security cooperation. On Thursday, the group will continue discussions at Camp David in northern Maryland.

The importance of the summit had already been diminished by Saudi King Salman bin Abdulaziz Al Saud's withdrawal from the summit. Salman cited a need to stay home to be on hand for the ongoing bombing campaign in Yemen. Saudi Arabia has led the coalition of Sunni Arab countries in carrying out airstrikes against the Iran-backed Houthi rebels, who overthrew President Abdu Rabu Mansour Hadi earlier this year.

Still, Zarate predicted that there might be symbolic or emblematic measures, like moving new weapons systems, but likely no new security structure resembling the North Atlantic Treaty Organization.

In particular, allies will be looking for details on the Iranian nuclear negotiations, since they are concerned about the rising influence of a Shia neighor and see Iran's proxies as threatening their regimes. They are likely to want details such as the restrictions on the development of Iran's nuclear program, exactly how sanctions will be lifted, and what kind of verification regimes there will be to ensure Iran's compliance with the deal.

Nuclear negotiators are working to conclude the final deal with Iran by June 30.

"To a certain extent this is really important for one of the issues that we've worried about in the Iran context which is does an Iran nuclear deal lead to proliferation in the Middle East?" Zarate said. "Do the Saudis, do the Egyptians, do other countries in the region now feel that they have to develop their own nuclear program because they don't feel security from the U.S. and they certainly see the threat from Iran?"