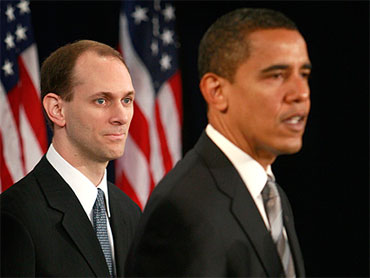 President Barack Obama's top economic adviser says the administration wants to juice the economy and get it going faster amid signs of a continuing recovery in the new year.

Austan Goolsbee, who is chairman of the White House Council of Economic Advisers, tells ABC television's "This Week" that administration efforts will focus on investment, exports and innovation.

Unemployment remains a sore spot at 9.8 percent. Goolsbee says previous forecasts for unemployment to average around 9 percent this year appear to be holding steady.

Goolsbee says initiatives under way, such as cutting payroll taxes and offering tax incentives to small businesses, are now coming into play to help.