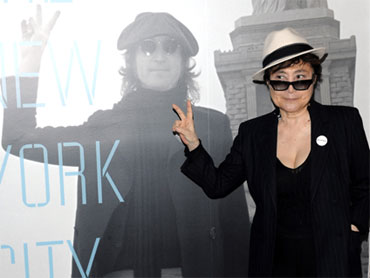 The year-old New York City annex to Cleveland's Rock and Roll Hall of Fame and Museum will shut down Jan. 3.

A news release issued Thursday by S2BN Entertainment, a partner in the venture, gave no reason for the closing.

Rock hall CEO Terry Stewart tells The Plain Dealer newspaper in Cleveland the decision was made by corporate partners who had backed the $10 million annex in downtown Manhattan.

Backers had hoped to attract up to a half-million visitors annually but have not said what attendance was.

Messages were left Friday for both S2BN Entertainment and rock hall officials.

The collection displayed at the annex includes Bruce Springsteen's 1957 Chevy. The rock hall says some of the artifacts could become part of a traveling show.