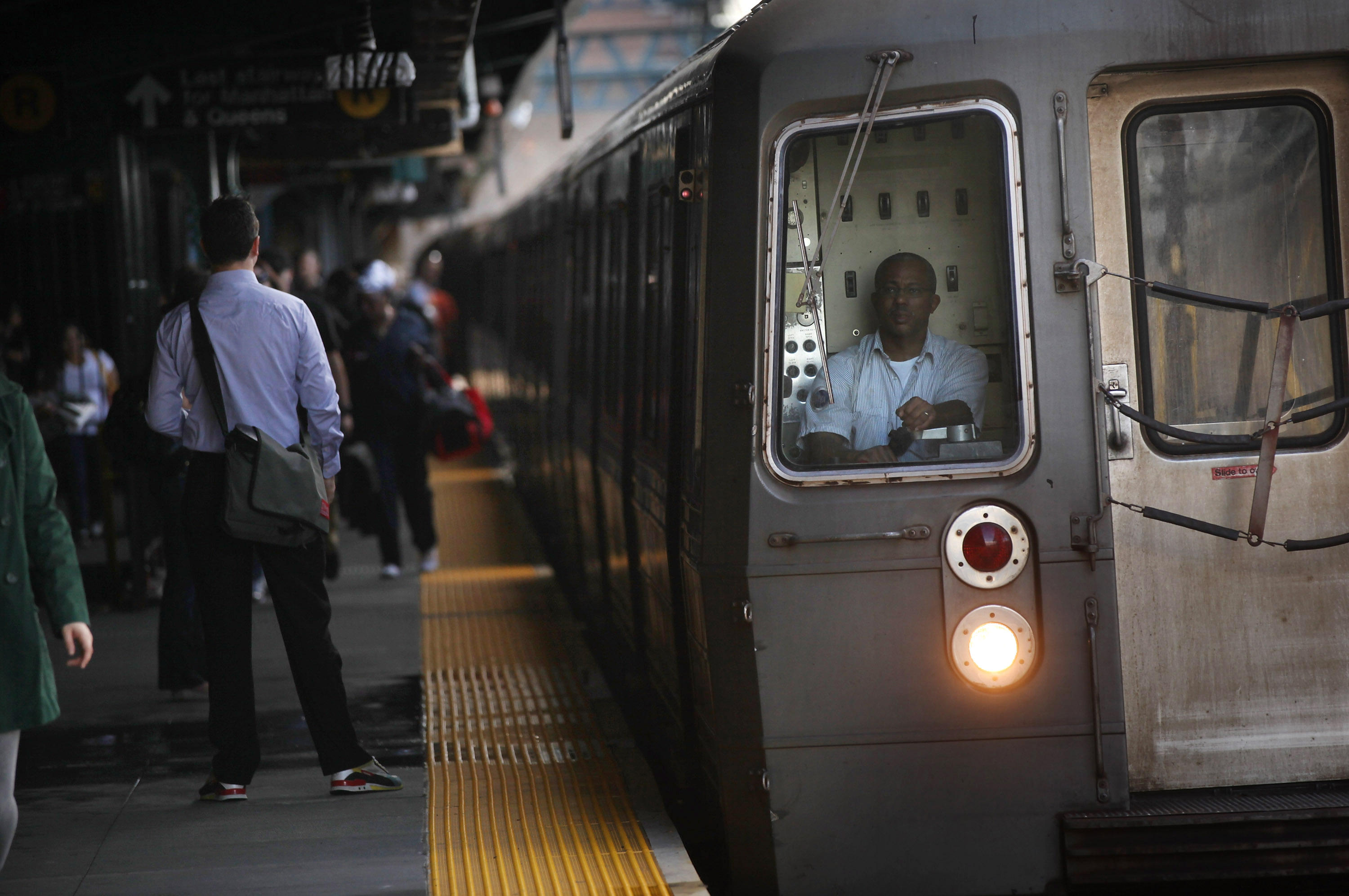 NEW YORK -- The Metropolitan TransportationAuthority is doing away with the phrase "ladies and gentlemen" in its announcements on New York City subways and buses, CBS New York reports.

In lieu of "ladies and gentlemen," the agency will be moving to gender-neutral phrasing like "passengers," "riders" and "everyone."

Other changes include eliminating prerecorded messages and explaining in real-time the reasons for a delay when one occurs.

"We're fundamentally changing the way we talk with riders to give them better and clearer information," said MTA spokesman Jon Weinstein.

The gender-neutral announcements are an effort to include all people.

"It's innovative, it's great," said rider Craig Clark of the Bronx. "In today's and age, you are who you are."

Others are concerned about the cost of changing all the recordings.

"I feel it's a 'nay,' honestly speaking," said Natasha Norville of Staten Island. "I feel they can use the money for something else: Improving the tracks, improving the air."

Some straphangers are fed up with the concern over political correctness, Doris reported.

"I think that it's silly and I don't think it really offends anyone to say 'ladies and gentlemen,'" another rider told Doris.

"Really if they could just get an announcement that I could hear, that would be a first step in the right direction," a rider said.

Conductors will also be reminding people about special events or greeting people on certain holidays. For example, on Tuesday they mentioned it was Election Day, and they'll be asking riders to thank a veteran on Veterans Day.

It's all part of a series of changes outlined in a 9-page memo that seeks to fundamentally change the way the agency communicates with its customers. The MTA wants conductors to be more empathetic – more human – with riders.

The conductors will also be reminding passengers about common courtesy on the subway, asking for help making the ride better.

Some conductors may even mention a nearby landmark at certain stops.

As the old messages get phased out, some stray automated messages may not be in compliance with the new policy. The MTA is working to root out those left in the system.