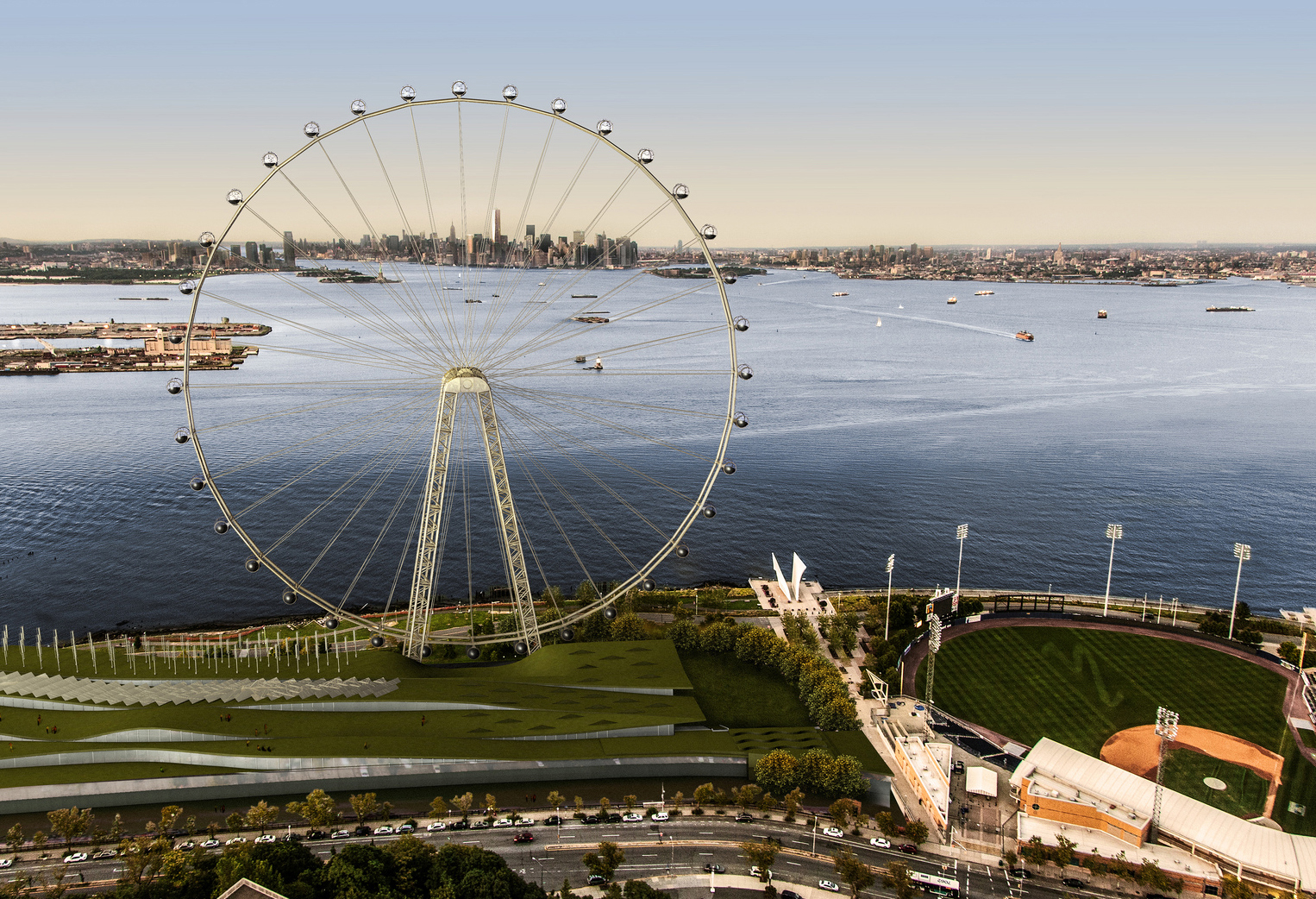 (CBS/AP) NEW YORK - The Big Apple is getting another "biggest": The world's biggest Ferris wheel is to be built on Staten Island, in an ambitious attempt to draw tourists to what's sometimes known as the city's "forgotten borough."

The $230 million attraction, to be called the New York Wheel, is to grace a spot overlooking the Statue of Liberty, New York Harbor and the downtown Manhattan skyline. Officials hope the views will add to the appeal of what they say would be the world's tallest Ferris wheel. The 625-foot-tall structure would swing higher than the Singapore Flyer, the London Eye, and a "High Roller" wheel planned in Las Vegas.

According to CBS New York, the wheel would have 36 capsules, capable of carrying 40 people each.

The mayor's office estimates the wheel would draw as many as 30,000 riders per day and 4.5 million visitors a year.
View CBS News In
CBS News App Open
Chrome Safari Continue