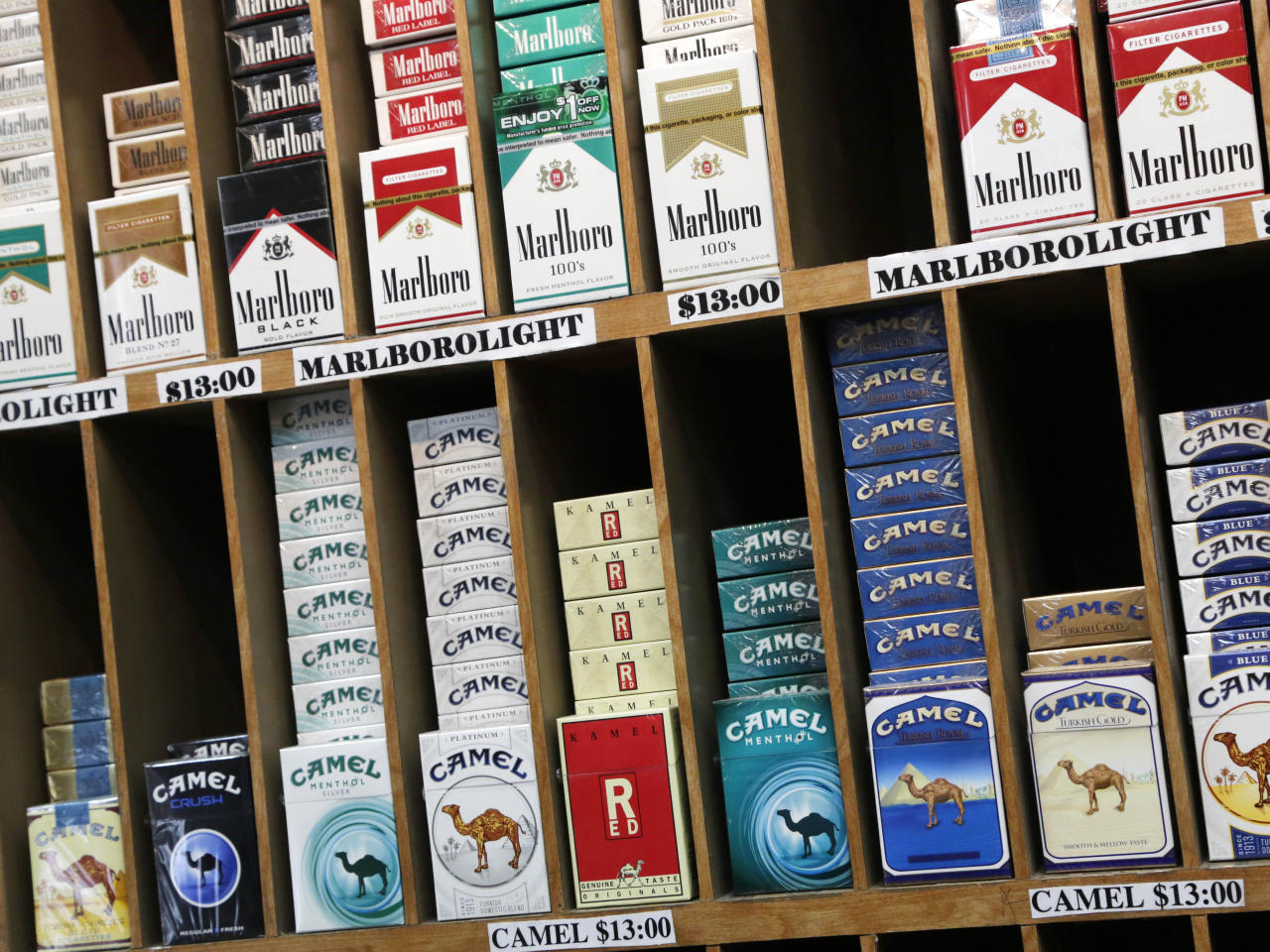 NEW YORK Mayor Michael Bloomberg signed landmark legislation Tuesday banning the sale of tobacco products to anyone under the age of 21, making New York the first large city or state in the country to prohibit sales to young adults.

City health officials hope that raising the legal purchase age from 18 to 21 will lead to a big decline in smoking rates in a critical age group. A majority of smokers get addicted to cigarettes before age 21, and then have trouble quitting, even if they want to do so.

The ban has limitations, in terms of its ability to stop young people from picking up the deadly habit. Teenagers can still possess tobacco legally. Kids will still be able to steal cigarettes from their parents, bum them from friends or buy them from the black-market dealers who are common in many neighborhoods.

But City Health Commissioner Thomas Farley said the idea is to make it more inconvenient for young people to get started, especially young teens who had previously had easy access to cigarettes through slightly older peers.

Tobacco companies and some retailers had opposed the age increase, saying it would simply drive teenagers to the city's thriving black market.

"What are you really accomplishing? It's not like they are going to quit smoking. Why? Because there are so many other places they can buy cigarettes," said Jim Calvin, president of the New York Association of Convenience Stores. "Every 18-year-old who walks out of a convenience store is just going to go to the guy in the white van on the corner."

CBS New York reports if store owners violate the law by selling to people under 21, they would be fined up to $1,000 for each violation found in a single day and up to $2,000 for a second violation. Retailers could also lose their license to sell tobacco products.

Bloomberg, who was a former smoker, also signed legislation on Tuesday that will seek to keep the price of tobacco high by prohibiting coupons and other discounts and setting a minimum cigarette price of $10.50 per pack.

"For someone who might be trying to quit smoking, it makes it easy for them to buy on impulse," Farley said.

Calvin said the elimination of discounts would further feed the drift away from legal cigarettes, and toward illicit supplies brought into the city by dealers who buy them at greatly reduced prices in other states, where tobacco taxes are low.

Bloomberg rejected criticism from some retailers that the measures would hurt the economy and lead to job losses.

"This is an issue of whether we are going to kill people," Bloomberg said.

Savino, a former smoker, lost both her parents and a grandparent to lung cancer.

"This is an illness, and an addiction that will last me for the rest of my life," Savino said at a press conference at the time.

Both bills were passed by the City Council late last month. The legislation also prohibits the sale of small cigars in packages of less than 20 and increases penalties for retailers that violate sales regulations.

How to help someone in cardiac arrest
Ryan Jaslow