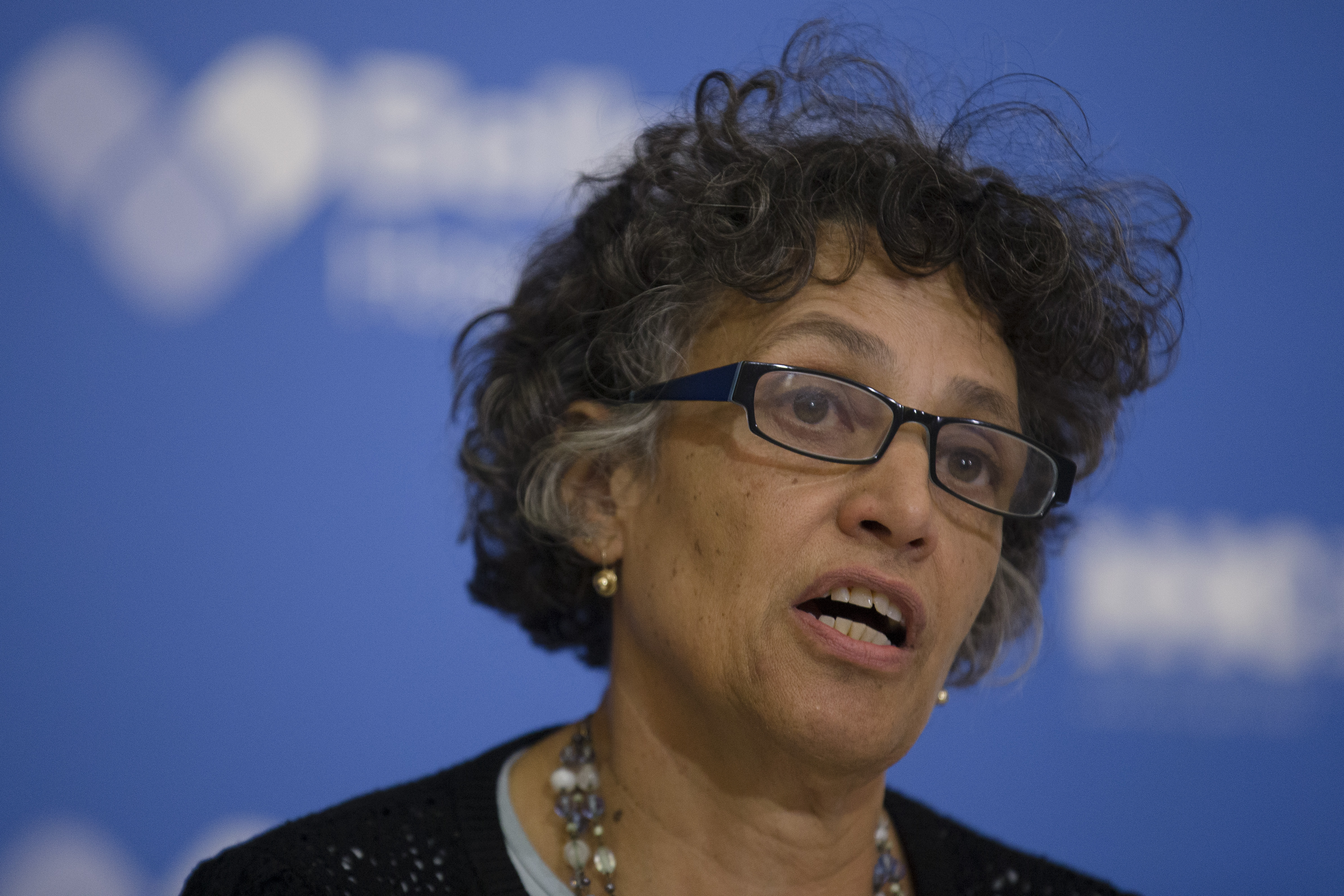 There have been 31 cases reported there since July 10, officials said. Two people with the disease have died.

"We are concerned about this unusual increase in Legionnaires' disease cases in the South Bronx," said Health Commissioner Dr. Mary Bassett. "We are conducting a swift investigation to determine the source of the outbreak and prevent future cases. I urge anyone with symptoms to seek medical attention right away."

Symptoms of Legionnaire's disease, a type of pneumonia, include headache, fatigue, loss of appetite, confusion and diarrhea. Symptoms appear between 2 to 10 days after exposure to Legionella bacteria.

Legionnaire's disease can usually be traced to warm water sources, which are favorable to Legionella growth, such as cooling towers, hot water tanks, whirlpool spas, hot tubs, humidifiers and condensers in large air conditioning systems. It is not spread from person to person.

Legionnaire's is treatable if detected early.

"Seek care early, don't put it off, go to your doctor," Bassett said. "This is a common and readily treated pneumonia."

People at an increased risk include those who are middle-aged or older -- especially cigarette smokers -- and people with chronic lung disease or weakened immune systems.

This is the second Legionnaire's outbreak in the Bronx this year. In January, a dozen people got sick, mostly in the Co-Op City development, in an outbreak that was traced to contamination in cooling towers.