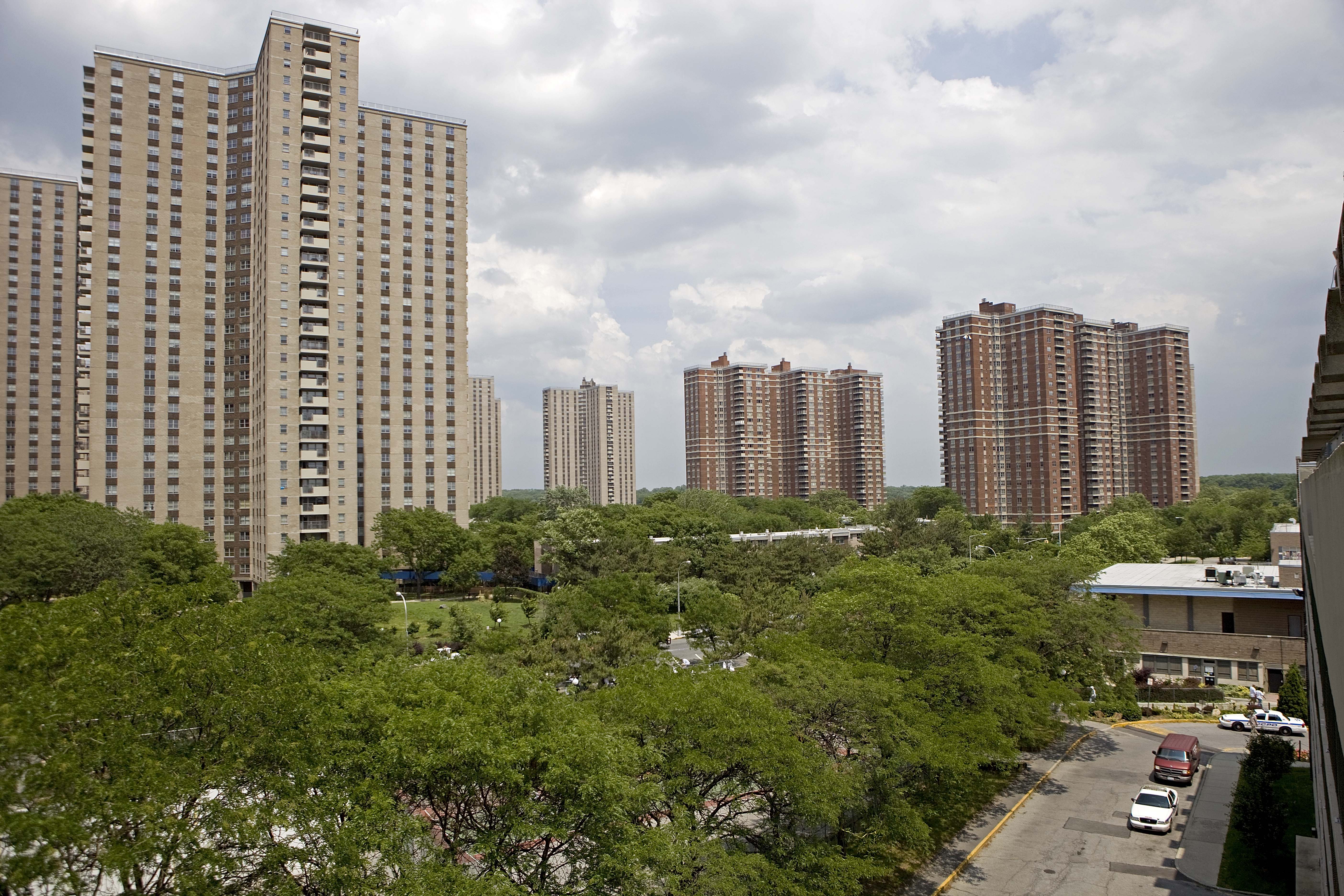 NEW YORK - The New York City Health Department believes it has tracked down the source of an outbreak of Legionnaires' disease.

Officials say preliminary test results show the cooling towers of a Bronx housing complex are contaminated with the Legionella bacteria, which causes the illness.

Eight of the 12 recent cases in the borough have been diagnosed among residents of the Co-Op City complex, the department said.

Complex manager River Bay Corporation began decontaminating the cooling system on Saturday, the department said. The cooling towers have been shut down for cleaning and chlorination.

"We shut all that down, completely shut it down and filled it with chlorine. We're taking every step the department of health is recommending," Jeffrey Buss, the co-op's city attorney, told CBS2 New York.

The decontamination is expected to take another 8 to 10 days, the station reported.

"We did find preliminary positives in the cooling tower. We are continuing to investigate and continue to test other sites," the health department's Dr. Sharon Balter told WCBS 880's Alex Silverman.

People get Legionnaires' disease by inhaling bacteria from contaminated water vapor in the environment. It cannot be spread person-to-person.

"It lives in water. People generally get it from breathing in mists of water that have it," Balter said.

The symptoms of Legionnaires' disease can include a cough, shortness of breath, high fever, muscle aches and headaches, and sometimes vomiting, diarrhea and mental confusion. An estimated 8,000 to 18,000 people are hospitalized with Legionnaires' each year in the United States, according to the Centers for Disease Control and Prevention. It can be treated with antibiotics, but sometimes proves fatal in people with weaker immune systems or preexisting lung conditions.

But Hines said she's confused because they live on the opposite side of the complex from the presumed source of the bacteria.

"If it's coming from the cooling tower, and people have their windows open, that could happen," Balter said.

A meeting was held Tuesday night for concerned residents, building authorities and health department officials. Despite assurances from the officials, many residents did not feel at ease.

"It's frustrating, because I think they're evading a lot of the situation and you know, my mom was one of them who got sick," Sandra Hernandez told 1010 WINS' Sonia Rincon.

"A lot of things are going on in this world and people aren't really telling you the truth about anything," another attendee said.

Some wondered why residents weren't alerted sooner. "Don't wait until it's up to eight cases and say now we have a problem," Jerome Rice said.

The system's water is used to cool the towers' heating and electrical network. It is not the same water the residents use for drinking, cooking and bathing.

The health department said tenants' heat or hot water service was not expected to be disrupted during the decontamination process.