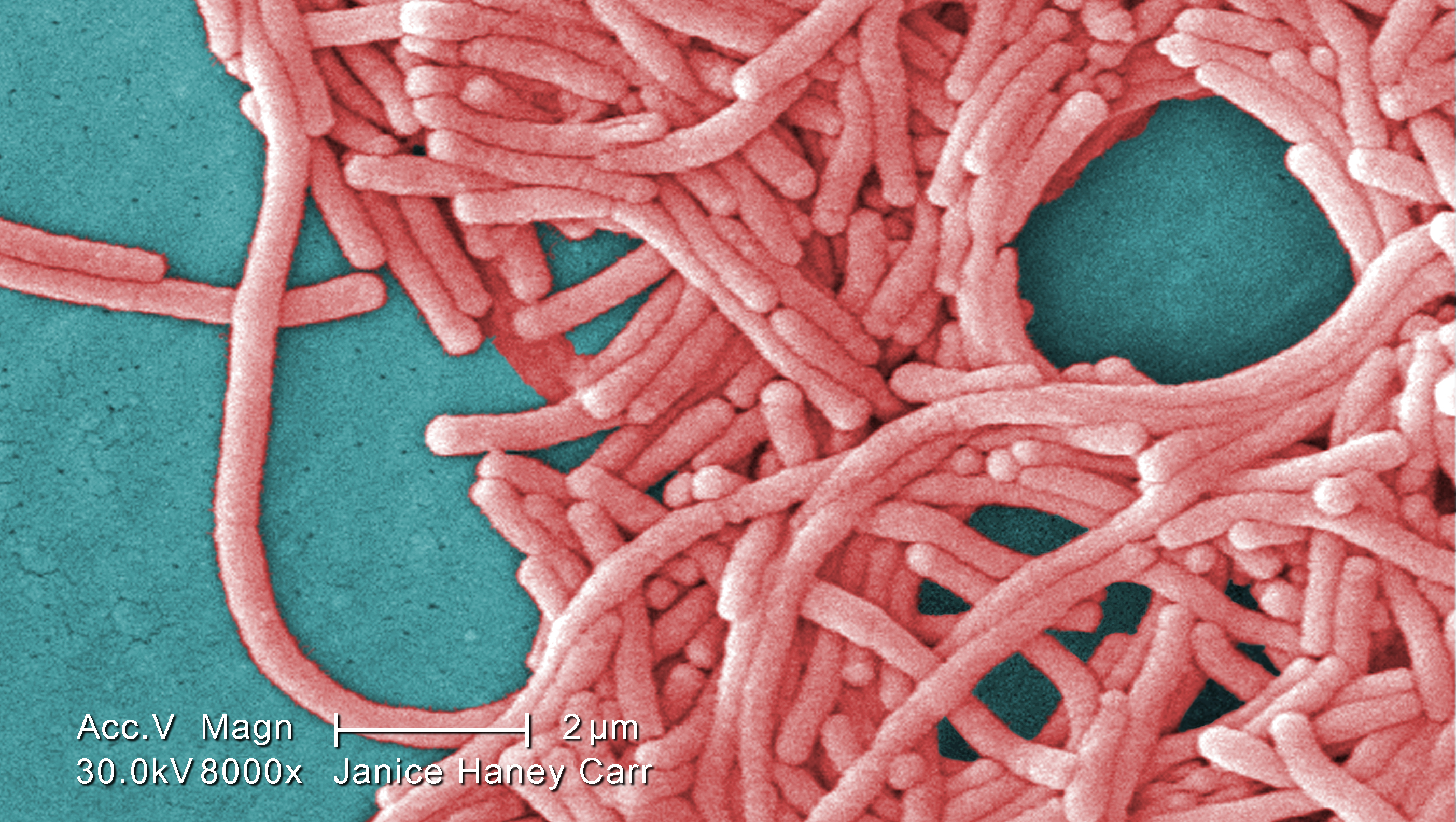 NEW YORK -- City health officials are trying to determine if a common source is to blame for a spike in cases of Legionnaires' disease in the Bronx.

There were 11 cases in the borough in December, city epidemiologist Dr. Sharon Balter said.

Legionnaires' disease is spread by inhaling Legionella bacteria from water droplets in the environment, such as from a contaminated air vent, hot tub or fountain. The Centers for Disease Control and Prevention says it is not transmitted from person to person.

Health officials are interviewing those diagnosed with Legionnaires' to figure out if the cases could be related and are telling doctors to test anyone who comes in with pneumonia for the disease.

Balter said there is no reason right now to worry about a serious outbreak and noted that Legionnaires' is treatable with antibiotics.

"A lot of people, I think, are very afraid of Legionella because they remember the days when there weren't easy ways to test and treat Legionella," she said.

The symptoms of Legionnaires' disease can emerge up to 14 days after exposure. Symptoms include a cough, shortness of breath, high fever, muscle aches and headaches, and can progress to include vomiting, diarrhea and mental confusion.

Smokers, the elderly, and people with chronic lung disease or weakened immune systems are most at risk. In some cases, Legionnaire's can result in fatal complications like respiratory failure, kidney failure and septic shock.