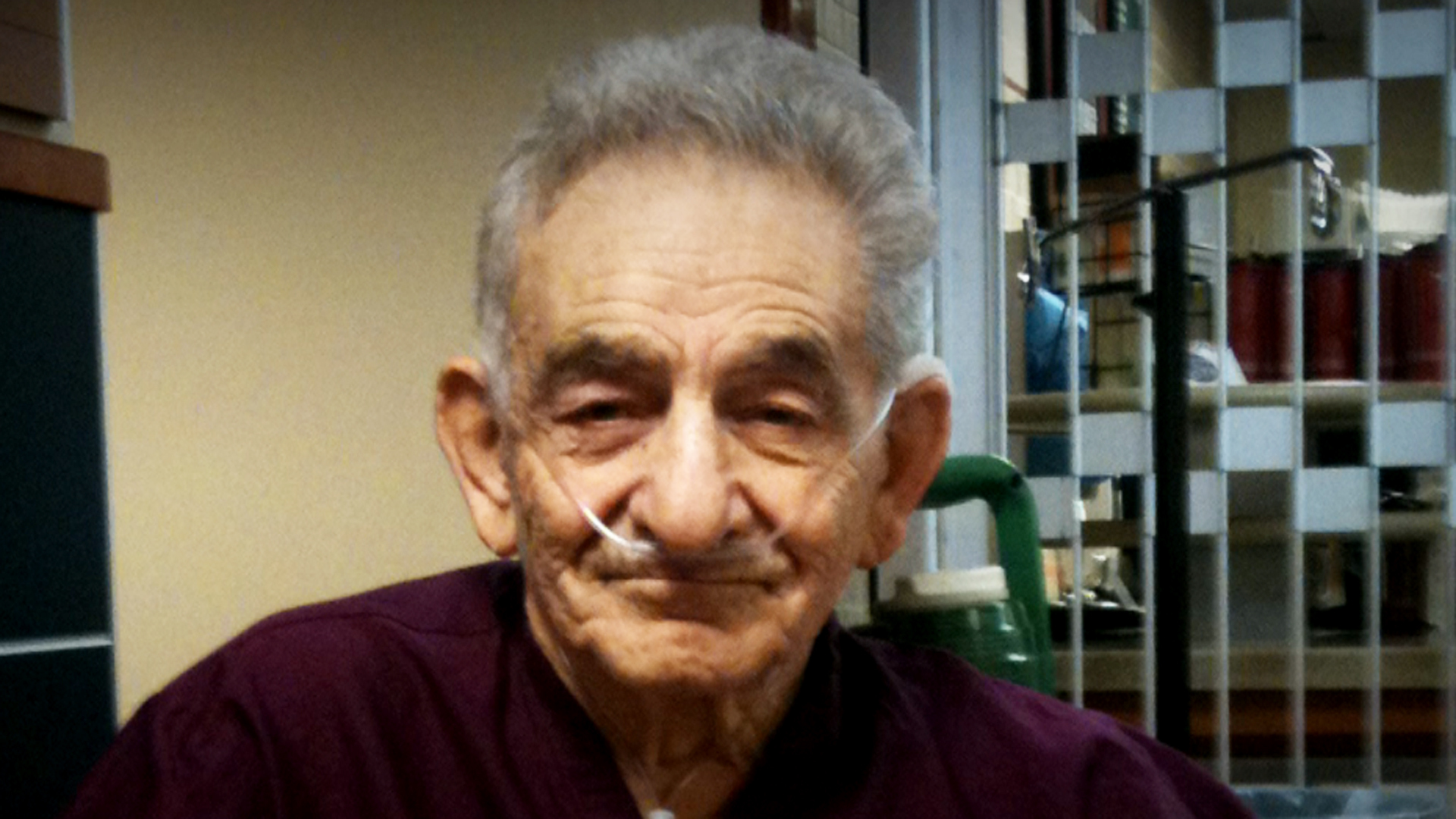 (CBS News) The Veterans Affairs Inspector General is investigating a Pittsburgh VA nursing home, to determine whether hospital administrators took appropriate action to prevent an deadly outbreak of Legionnaires' disease at the facility.

Outbreaks of the deadly strain of pneumonia, are rare and most hotels and hospitals have plans in place to control the bacteria, legionella, that causes the disease. Legionnaires' disease is contracted when bacteria that grows in water systems is transmitted through the inhalation of water vapor. As many as 18,000 people are hospitalized with disease each year, according to the Centers for Disease Control and Prevention.

Eighty-three-year-old Navy veteran John Ciarolla was living at the VA nursing home in Pittsburgh when he fell gravely ill in July, 2011.

"He was having trouble breathing. His chest was filled," Ciarolla's daughter Maureen, told CBS News' Elaine Quijano. "They told me he had Legionnaires' disease."

Maureen Ciarolla got few answers from the hospital about the cause of the disease that proved to be fatal for her father.

"He never came off the ventilator ... that's where he stayed. He never recovered from that," Ciarolla said.

"I asked, 'How did he get Legionnaires'?' He just said, 'I'm the doctor. The hospital will talk to you about that.'"

After her father's death, Ciarolla said the Pittsburgh VA sent her a water sampling kit.

"And I said, 'How could he get it at my house, wouldn't I get it? And, he had to have contracted it there. And they said to me, that they had no other cases."

Experts told CBS News an untrained individual lacks the expertise to take a proper sample from the home.

Relatives of another veteran -- 63-year-old John McChesney, who died in October after testing positive for Legionnaires' disease at the Pittsburgh VA -- tell CBS News that hospital officials contacted his widow three times, with the same request to test her water.

In November, the Pittsburgh VA did acknowledge 29 diagnosed cases of Legionnaires' disease in the past two years, but claim that only five of those cases came from the hospital.

Still, CBS News has learned the Pittsburgh VA called a consultant as far back as 2011 to look into its legionella problem.

The company, Liquitech, told CBS News that in December of 2011, Pittsburgh VA officials informed Liquitech it had the deadly bacteria in its water system. After an inspection, Liquitech noted in an e-mail, quote "they have legionella" and "systems not being properly maintained. Four months later, the Pittsburgh VA called in Enrich, Inc., a second legionella prevention company.

Neil Silverberg, the president and CEO of Enrich, Inc. told CBS News' Elaine Quijano, that despite evidence to the contrary, the Pittsburgh VA did not tell his inspectors that they suspected a legionella outbreak.

"There are problems when the system is ignored," Silverberg said. "Like any piece of equipment ... if not maintained, if not monitored, there are failures."

Officials at the Pittsburgh VA declined interview requests with CBS News, but said in a statement, "The facility has worked ... to formulate a plan to suppress the legionella. ... Testing results indicate remediation ... has been successful."

The VA Inspector General is currently investigating whether the Pittsburgh VA took appropriate action to prevent the outbreak.

For her part, Maureen Ciarolla is still trying to get over the guilt she felt after VA officials suggested her father might have caught the disease at her home.

"That was an incredible burden for a year and half. We would say every once in a while, 'If we hadn't taken him out, he would be alive.'"