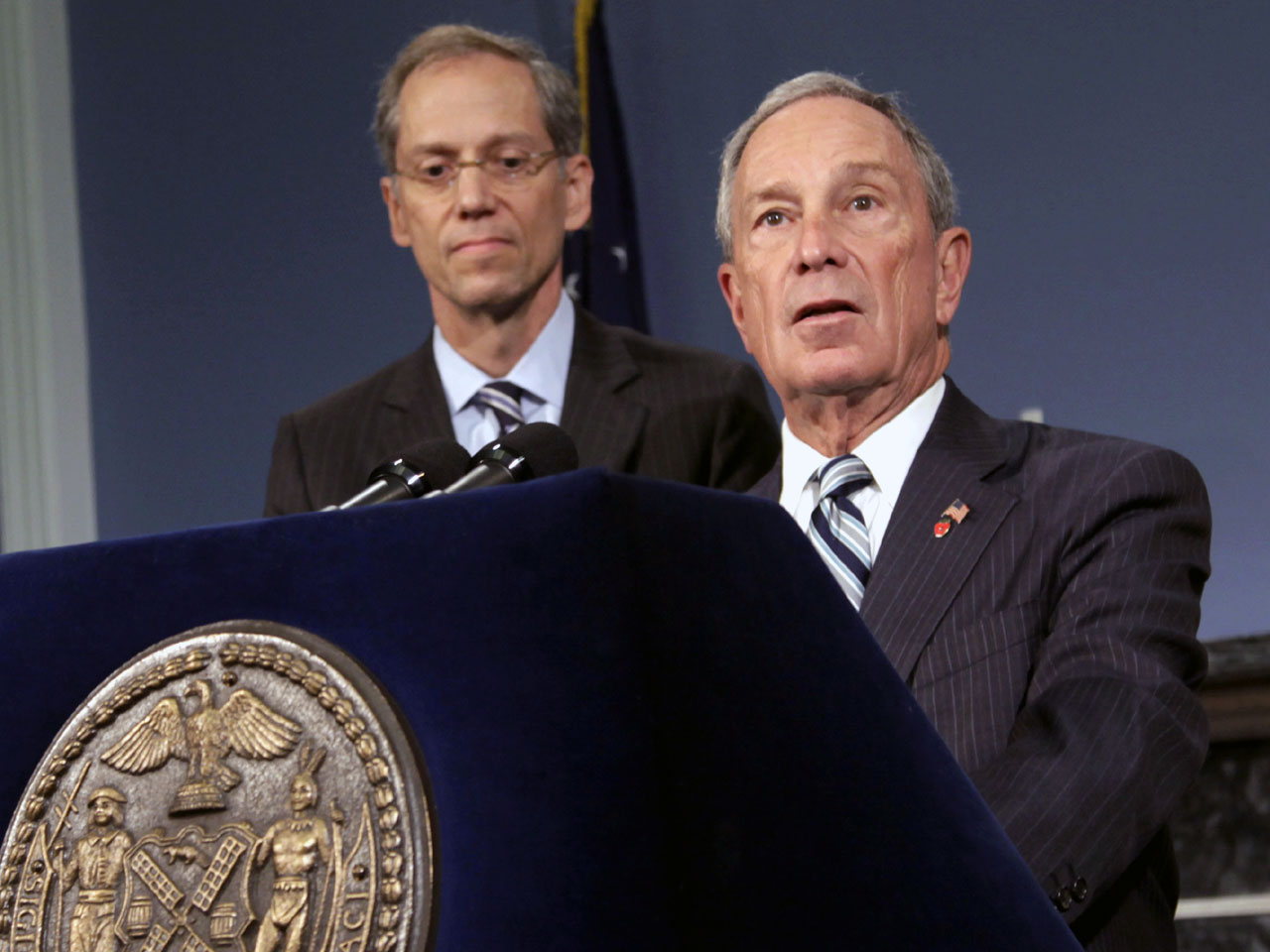 (CBS News) New York City Health Commissioner Thomas Farley remembers when he was growing up in the 1960's a 6.5-ounce bottle of soda was the norm. Today, the standard is a 20-ounce bottle.

While people haven't fundamentally changed, Farley said, their environment has. Calling U.S. obesity a "crisis," Farley made the case for government intervention in a new editorial published online Tuesday Sept. 18 in the Journal of the American Medical Association.

Last Thursday, the city where Farley has been commissioner since 2009 became the first in the country tolimit the size of sugary drinks sold at food establishments that fall under the health department's regulation, including restaurants, fast-food chains, theaters, delis and office cafeterias.

While the measure's approval has raised the ire of some New Yorkers charging the government with overstepping its bounds, Farley defended the measure at a Tuesday press conference in New York City.

He said many people want the government to do nothing, but he called that impossible because government is already heavily involved with the food industry, such as through agricultural subsidies and food stamp programs. He argued that if the government were to do nothing and try to let the obesity epidemic work itself out, the problem likely would get worse.

Simply educating consumers about how their diet impacts their obesity risks has also not worked, he said, saying the "calorie equation is no secret" in that the more you take in, the bigger you become and surveys suggest 40 percent of adults want to lose weight.

While the government can work with some companies that voluntarily want to make products healthier - he cites the companies working with the National Salt Reduction Initiative - that too has its limits, he said.

Then comes regulation - but Farley cited the difficulty of regulating one product - sugary drinks - when there are thousands that may contribute to obesity. He says a combination of these factors, working with companies voluntarily, educating consumers through ad campaigns and regulation, such as the soda measure and requirements for calorie counts on menus, may overall be an effective approach to fight obesity.

Farley cited his city as a leader in such interventions. Besides the new soda policy, New York City under Mayor Michael Bloomberg was the first to ban smoking in bars and artificial trans fats in foods. He also cited two polices that were ultimately rejected: First proposing a one-cent-per-ounce tax on sodathat ultimately didn't pass in the state legislature and a ban on purchasing sugary drinkswith food stamps which the U.S. Department of Agriculture shot down in 2011.

Farley said his department still thought both the tax and food stamp measures were good ideas, and added that nobody has asked him to add back trans fats or secondhand smoke at restaurants.

The commissioner also criticized how the soda measure is seen as a restriction on choices, "We see this as an increase in choice options in healthier sizes," he said, citing the difficulty of finding drinks smaller than 32 ounces at movie theaters or 8-ounce drinks at many eateries.

He ultimately compared the regulations to safety glass in cars and laws to make sure foods are stored at proper temperatures. "None of those health problems killed nearly as many people as obesity."

Farley said the city has planned studies to track the effectiveness of the sugary drink limits once the ban goes into effect March, 2013.

"It's not surprising that New York City Health Commissioner Farley is trying to justify an arbitrary ban on sweetened beverages larger than 16 ounces," the American Beverage Association said in an emailed statement that criticized the commissioner's commentary. "Government overreach as audacious as last week's rubber stamp by the Board of Health requires throwing every imaginable argument at the wall to see what sticks." 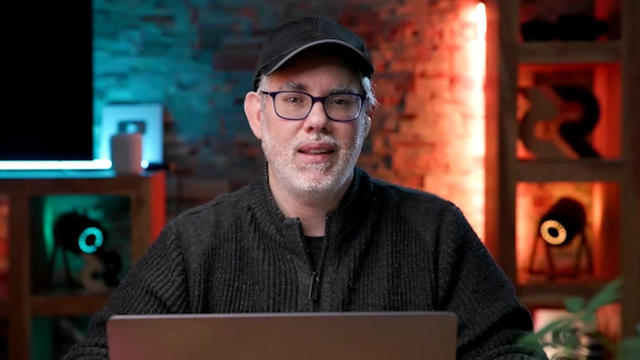