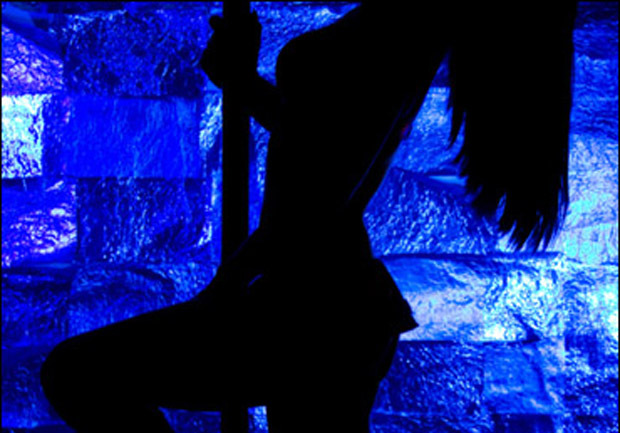 NEW YORK A federal judge ruled this week that exotic dancers at a New York City strip club are protected by labor laws and entitled to be paid at least a minimum wage.

The ruling came Tuesday in a class-action lawsuit brought by current and former dancers at Rick's Cabaret in midtown Manhattan.

CBS New York reports that the lawsuit against Peregrine Enterprises - the subsidiary that operates the club - and the club's Houston-based parent company, charged that the strippers were denied wages and required to pay a variety of fees to the club.

The club had argued that the dancers were independent contractors.

But Manhattan U.S. District Court Judge Paul Engelmayer ruled that the dancers were the "main attraction" at the club and integral to its success.

In a news release, Rick's Cabaret International said the ruling will have no impact on the club's operation, noting that it has changed its independent contractor policy and that Judge Engelmayer ruled against holding the parent company liable.

"It is hard to imagine how these entertainers should be paid at the minimum wage, which would amount to a fraction of the $1,000 or more that some of them acknowledged they earned in a single night," Rick's Cabaret International chief executive officer Eric Langan said in a news release. "Additionally, the court did not rule on the issue of whether the substantial amounts entertainers earned are wages under New York State Labor Law."

Club attorney Jeffrey A. Kimmel said the club will be appealing the decision.

"Additionally there are significant remaining issues that were not addressed on these motions, including whether the substantial amounts earned by the plaintiffs can be deemed wages under New York State Law and therefore be applied against any claimed minimum wage obligations," he said in the release. "Based on recent developments in the law we also intend to move the court to decertify the class and we are optimistic that the class will be decertified."

The company was founded in 1983, and its company Web site notes that the late Anna Nicole Smith met her oil billionaire husband, J. Howard Marshall, while dancing at one of its clubs in Houston.