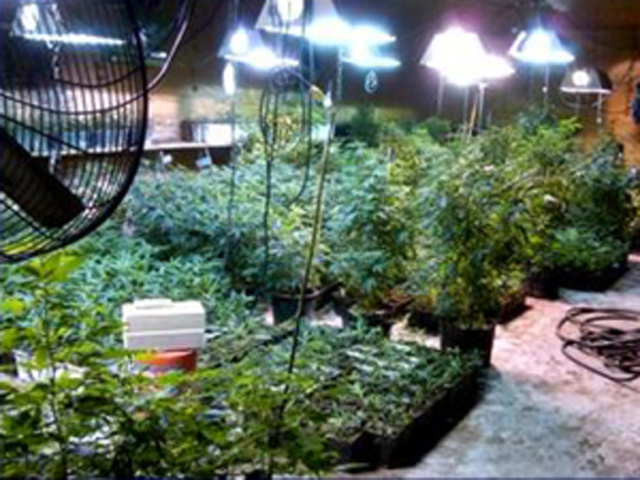 It was unusually high electric bills that led an upstate New York suburban mom to be charged with running a major marijuana-growing operation.

CBS Station WCBS New York's Irene Cornell reported Tuesday that Andrea Sanderlin, 45, of Scarsdale, is locked up on federal charges for operating the business, "Fantastic Enterprises," at a warehouse in Queens.

DEA authorities raided the business and agents confiscated $3-million worth of marijuana plants. The agency said it was alerted about the operation due to the high electricity bills.

According to officials, the warehouse contained large rooms with the lighting and ventilation systems required to grow hydroponic marijuana.

Sanderlin was known to neighbors as a mom who enjoyed horseback riding with her daughter, Cornell reported.