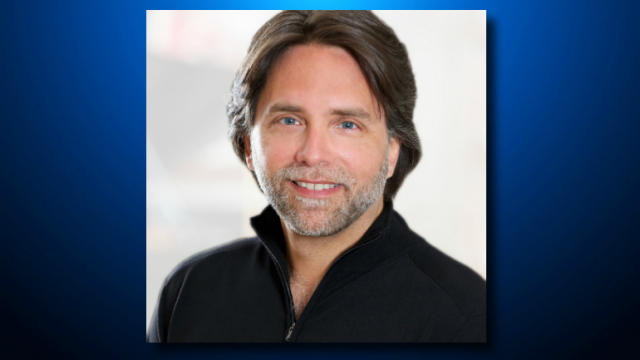 Raniere claims he runs a self-help group NXIVM, but investigators allege it was a multi-level marketing scheme used as a ruse to enslave and traffic women for sex.

According to a criminal complaint, Raniere -- known within the group as "Vanguard" -- oversaw a barbaric system in which women were told the best way to advance was to become a "slave" overseen by "masters." They also were expected to have sex with him and do menial chores for masters, and to keep the arrangement a secret or be publicly humiliated, the complaint says.

Raniere was arrested this week outside Puerto Vallarta in the state of Jalisco by Mexican federal police. In a video obtained by Inside Edition, a woman believed to be "Smallville" actress Allison Mack can be seen and heard as Raniere is taken away.

Former NXIVM publicist Frank Parlato told Inisde Edition Mack is in love with Raniere and played a major part in the organization.

"Allison had a very prominent role. She's completely enamored with Raniere and completely under his thrall," Parlato claimed. He added Mack and actress Kristin Kreuk, who played Superman's love interest in "Smallville," were used as "poster girls for normalizing the group."

Kreuk said on Twitter she participated in NXIVM's "Executive Success Programs" when she was in her early 20s. She clarified that she was not involved in the "inner circle" and did not recruit women into sex slavery, but she commended the women who had come forward with their stories.

Canadian actress Sarah Edmonson told the Canadian Broadcast Corp. last year she was branded on her lower abdomen during a painful "ritual" with other women at a Vancouver condo. "We were looking at each other, at the beginning, and we had surgical masks on because the smell of burnt flesh was so strong," she told CBC.

CBS Los Angeles spoke to Raniere's former girlfriend Toni Natalie, who said of his arrest, "When I heard it, it was disturbing to hear what he's been doing. Keith has been escalating for years."

NXIVM issued the following statement: "In response to the allegations against our founder, Keith Raniere, we are currently working with the authorities to demonstrate his innocence and true character. We strongly believe the justice system will prevail in bringing the truth to light. We are saddened by the reports perpetuated by the media and their apparent disregard for "innocent until proven guilty," yet we will continue to honor the same principles on which our company was founded. It is during the times of greatest adversity that integrity, humanity and compassion are hardest, and needed most."

Raniere is back in the United States and is being held without bail. He faces up to life in prison if convicted.