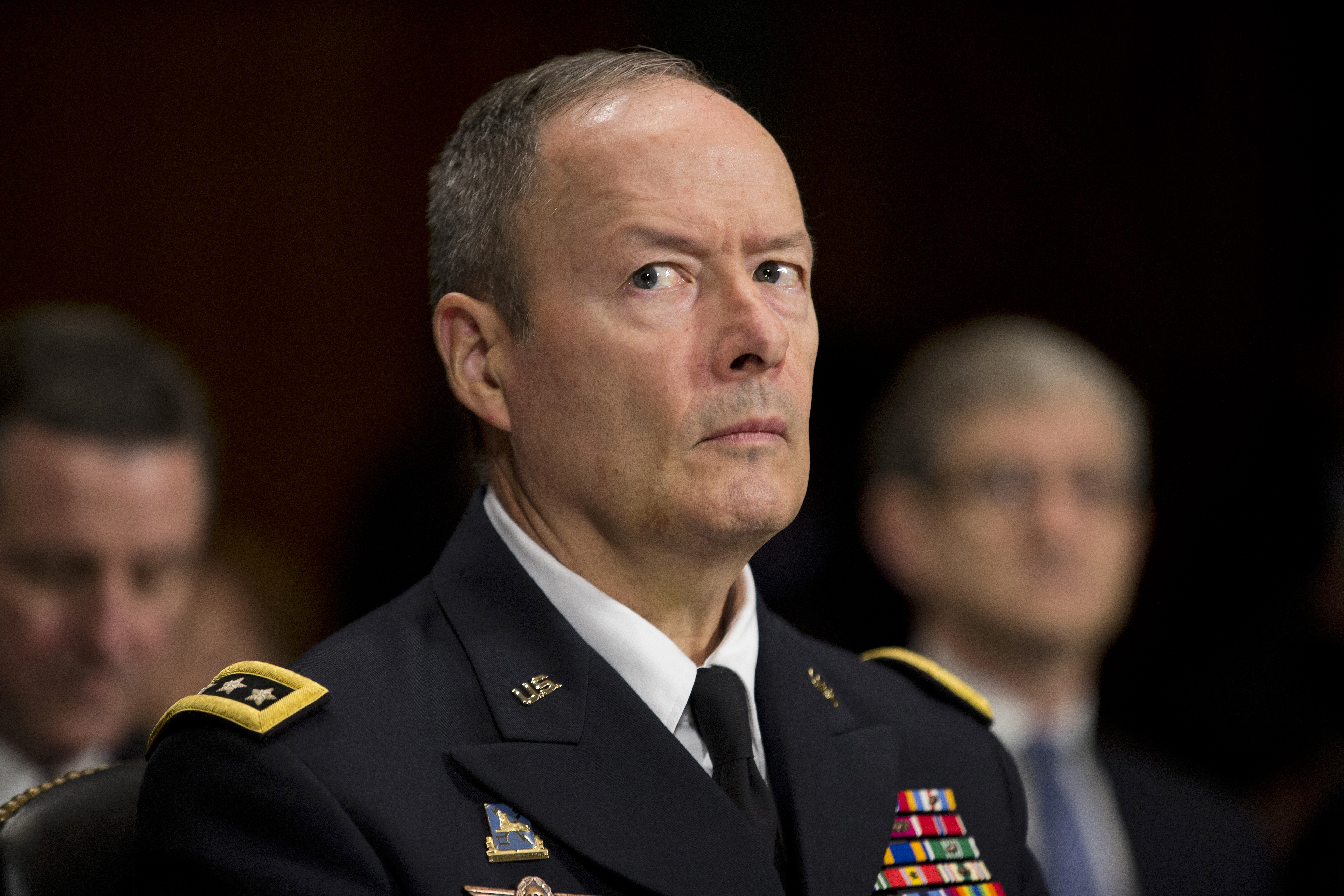 The search is under way for a new spy chief at the National Security Agency.

Army Gen. Keith Alexander, who has served as director of the agency since 2005, will step down next spring.

His eight-year tenure was rocked this summer by revelations of surveillance on Americans through the widespread siphoning of telephone, email and other electronic communications data.

In June, after the leaks became public, Gen. Alexander said that the NSA program gathering U.S. phone records is "very focused," as sweeping as it sounds. "This is not a program where we are out freewheeling it," he said.

In 2010 Gen. Alexander had assumed the additional role of Commander, U.S. Cyber Command.