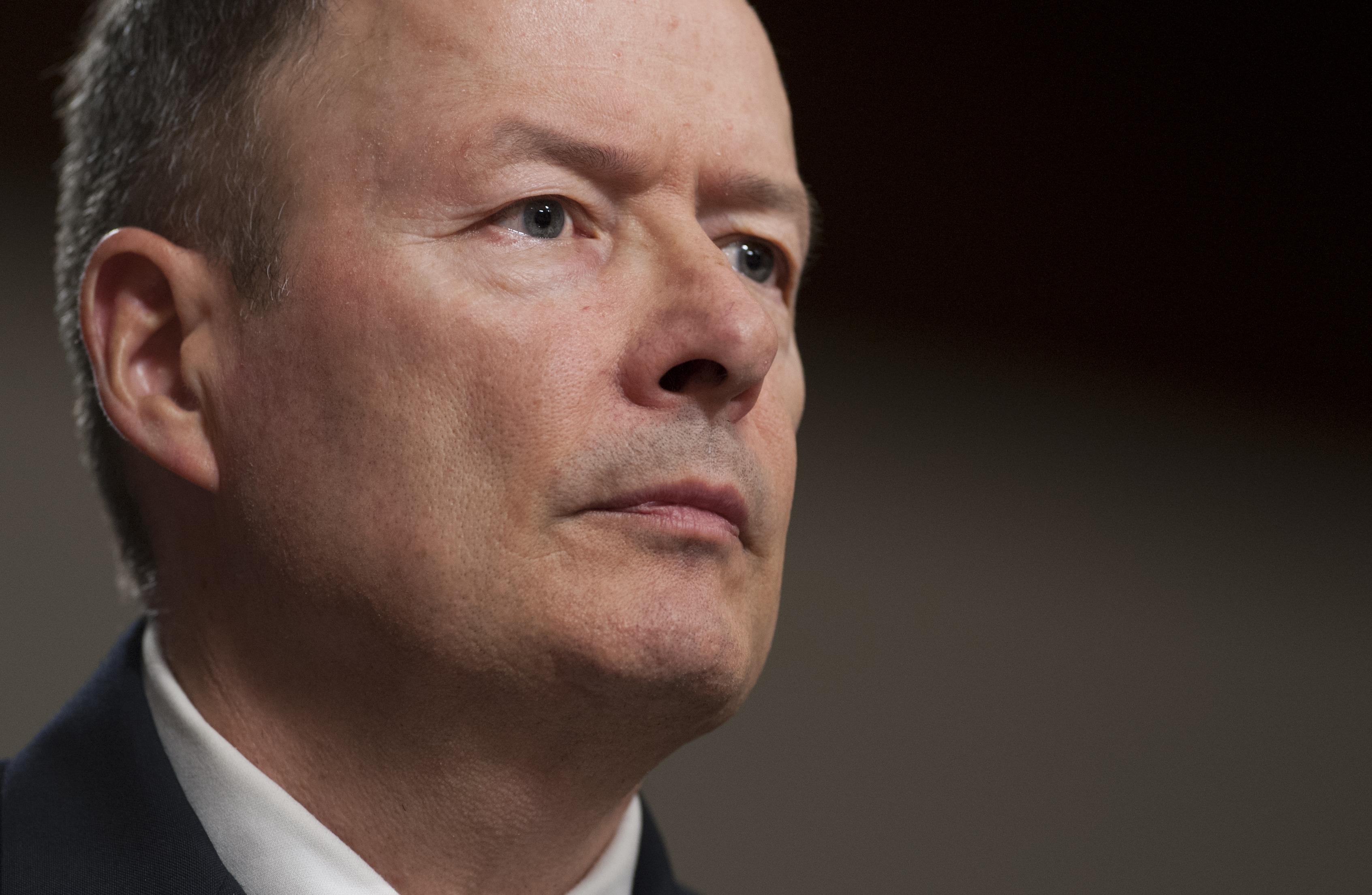 "It's dozens of terrorist events that these have helped prevent," Army Gen. Keith Alexander, the NSA director and head of U.S. Cyber Command, said before the Senate Appropriations Committee. He said the exact number was classified but that he's working to publicly release those figures over the next week.

Alexander was testifying before the committee in a previously scheduled hearing on cybersecurity, but his appearance marked the first time an NSA official publicly testified before Congress since news broke that the agency is collecting all of Verizon's U.S. phone records, as well as internet content from non-U.S. internet users abroad.

In response to questions from Sen. Patrick Leahy, D-Vt., Alexander said it was impossible to say that any one specific surveillance program was responsible for thwarting a terrorist attack.

"When I say dozens, what I'm talking about here is that these authorities complement each other in helping us identify different terrorist actions and help disrupt them," he said. "They complement each other, so what you're asking me is to state unequivocally 'A' or 'B' contributed solely to that -- the reality is they work together, and we've got to help make that clear to you."

Sens. Dick Durbin, D-Ill., and Jeff Merkley, D-Ore., questioned Alexander about the NSA's use of Section 215 of the Patriot Act, known as the "business records" section, to justify the collection of all of Verizon's U.S. phone records. That section allows the intelligence community to obtain "any tangible things," so long as it's for "an authorized investigation" against international terrorism or clandestine intelligence activities.

Merkley questioned how, even under the loose standards set by Section 215, the NSA has come to set the standard for surveillance to "all phone records, all the time, all across America."

Alexander insisted the NSA goes through a "very deliberate process" with the Foreign Intelligence Surveillance Court to prove its met the standards of Section 215.

Holding up his Verizon cell phone, Merkley asked, "What authorized investigation gave you the grounds for my cell phone data?" Alexander said that information was classified and that he would answer it in a closed-door briefing.

Alexander said he "could not be more proud" of officials at the NSA and cyber command.

"Our nation has invested a lot in these people," he said. "They do this lawfully. They take compliance, oversight, protecting civil liberties and privacy and the security of this nation to their heart."

Committee chairwoman Sen. Barbara Mikulski, D-Md., in her opening remarks noted that the committee would have other opportunities later to discuss the surveillance programs in depth. The full Senate will be privately briefed on the programs tomorrow, and if that closed-door hearing fails to satisfy Appropriations Committee members, Mikulski said she would schedule a hearing specifically on the matter.

A number of congressmen have complained that they haven't been fully briefed on the matter. Sen. Mike Johanns, R-Neb., pointed out in Wednesday's hearing that the senators in the intelligence committee receive far more information than the rest. "I just think we've got to get some information out to the public because right now we're all getting bombarded with questions that many of us at the rank-and-file level cannot answer," he said.

The Obama administration and intelligence officials, however, insist Congress has had the opportunity to learn about these programs.

"It is certainly the case that some members of Congress did not avail themselves of the opportunity to be briefed, but that's certainly their prerogative," White House spokesman Jay Carney told reporters Wednesday. "I think it's been amply demonstrated that with regards to both sections of the Patriot Act and the programs that exist under those authorities that members of Congress were briefed or had the opportunity to be briefed on them."

Pressure has mounted this week for the intelligence community to curb its surveillance activities or at least make them more transparent. The American Civil Liberties Union (ACLU) on Tuesday filed a lawsuit challenging the NSA's collection of Verizon records, while members of Congress have started filing legislation on the matter. A bipartisan group of senators on Tuesday introduced a bill that would require the Attorney General to declassify significant Foreign Intelligence Surveillance Court opinions.