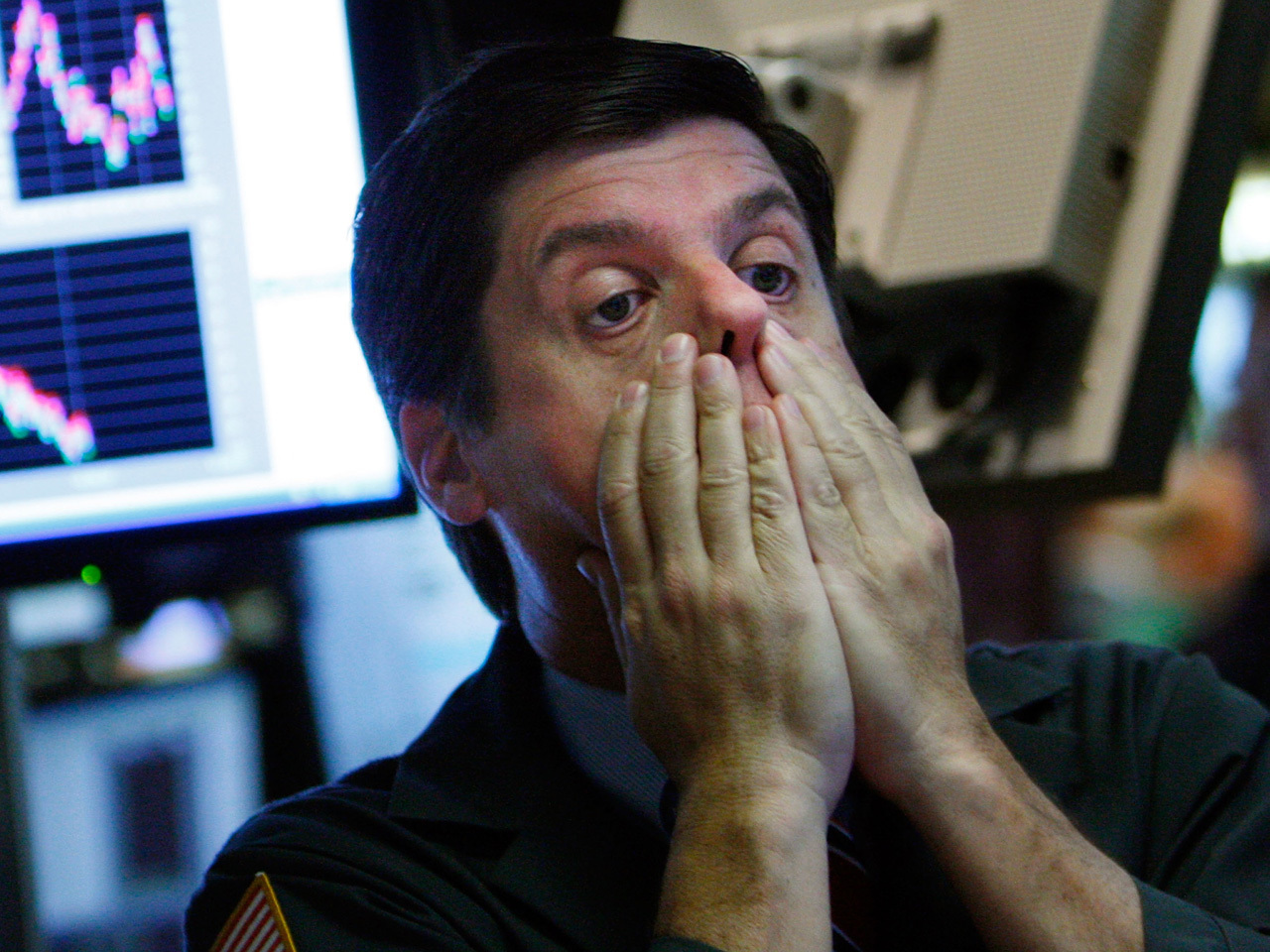 (MoneyWatch) Today U.S. stocks lost 2.52 percent, or over $500 billion. According to Wilshire Associates, it was the worst day in the U.S. stock market since June 1, 2012. Worse still, international stocks lost 3.71 percent, as measured by the Vanguard FTSE All-World Ex-US ETF (VEU).

There was no running to safety Thursday, since bonds continued their recent downturn. The Barclay's aggregate bond index declined by nearly 1 percent. Those thinking gold would be the safe haven were also disappointed -- the shiny metal plummeted 7.07%, or $97.10 an ounce, falling below the $1,300 mark.

Typically, when one asset class is routed, the dumb money makes a beeline for whatever has done well. That's why investors typically buy high and sell low. But there doesn't seem any place for that dumb money to run to today. I think that's a good thing.

My advice: Don't do anything, just stand there. We don't know what markets will do tomorrow or for the second half of the year. Stocks are likely to be more volatile than bonds. If stocks plummet, buy more of them. If stocks surge and bonds decline, buy more bonds or CDs.

Days like today separate investors from speculators. And what happened today is nothing compared to early 2009. Investing is simple but never easy.