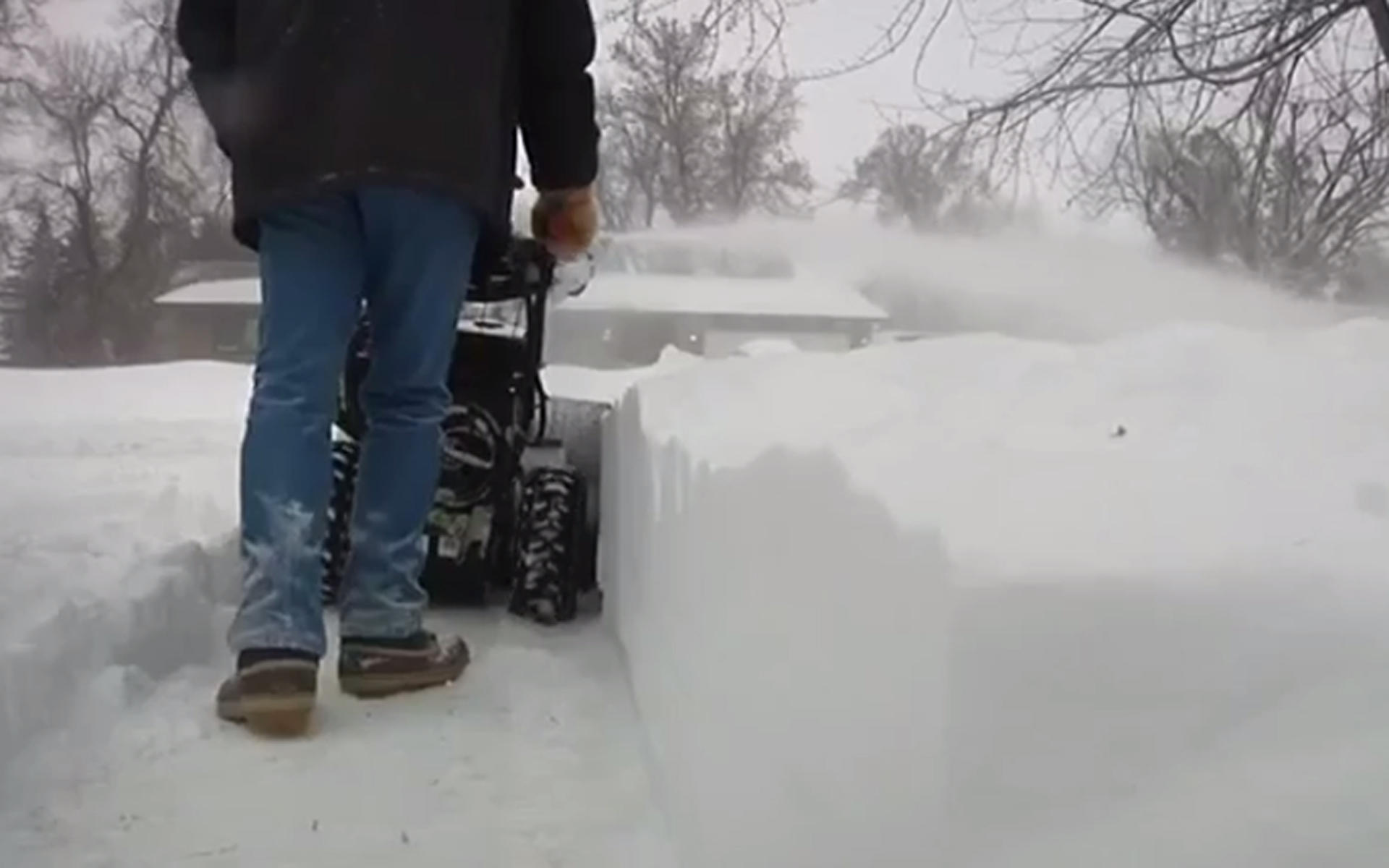 CHICAGO -- The fury of the winter storm that swept into the northern Great Plains on Christmas Day weakened heading into Tuesday, but thousands remained without power in the Dakotas and Michigan.

High winds and drifting snow continued to make travel hazardous in the Dakotas, even as vast stretches of highways that had been closed reopened to traffic.

The storm caused extensive power outages in the Dakotas, Nebraska and Michigan.

The South Dakota Rural Electric Association said roughly 13,700 of its customers were without power as of 1 a.m. Tuesday. In Nebraska, winds gusting up to 70 mph were cited for hundreds of power outages in central and eastern portions of the state Sunday, although by Monday morning, utilities reported that power had been restored to most customers.

High winds knocked out power to thousands of customers in Michigan on Monday.

Consumers Energy spokesman Brian Wheeler told WOOD-TV in Grand Rapids that more than 20,000 customers in the state were without power Monday evening. Most of the outages occurred between 7 and 8 p.m., he said.

The Traverse City Record Eagle reported that customers of several utilities in northern Michigan were without power Monday afternoon.

The combination of freezing rain, snow and high winds that bore down on the northern Plains starting on Christmas Day led to no-travel warnings for much of North Dakota. The National Weather Service’s blizzard warning for western and central portions of the state expired Monday afternoon, but the agency warned that drifting snow still blocked some roads.

In South Dakota, Interstate 90, which had been closed for 260 miles between the Wyoming border and Chamberlain, was reopened to traffic Monday.

Severe whiteout conditions led to the closure of Minot International Airport, which wasn’t expected to reopen until 3 a.m. Tuesday. The airports serving Fargo and Bismarck also listed flight cancellations on their websites.