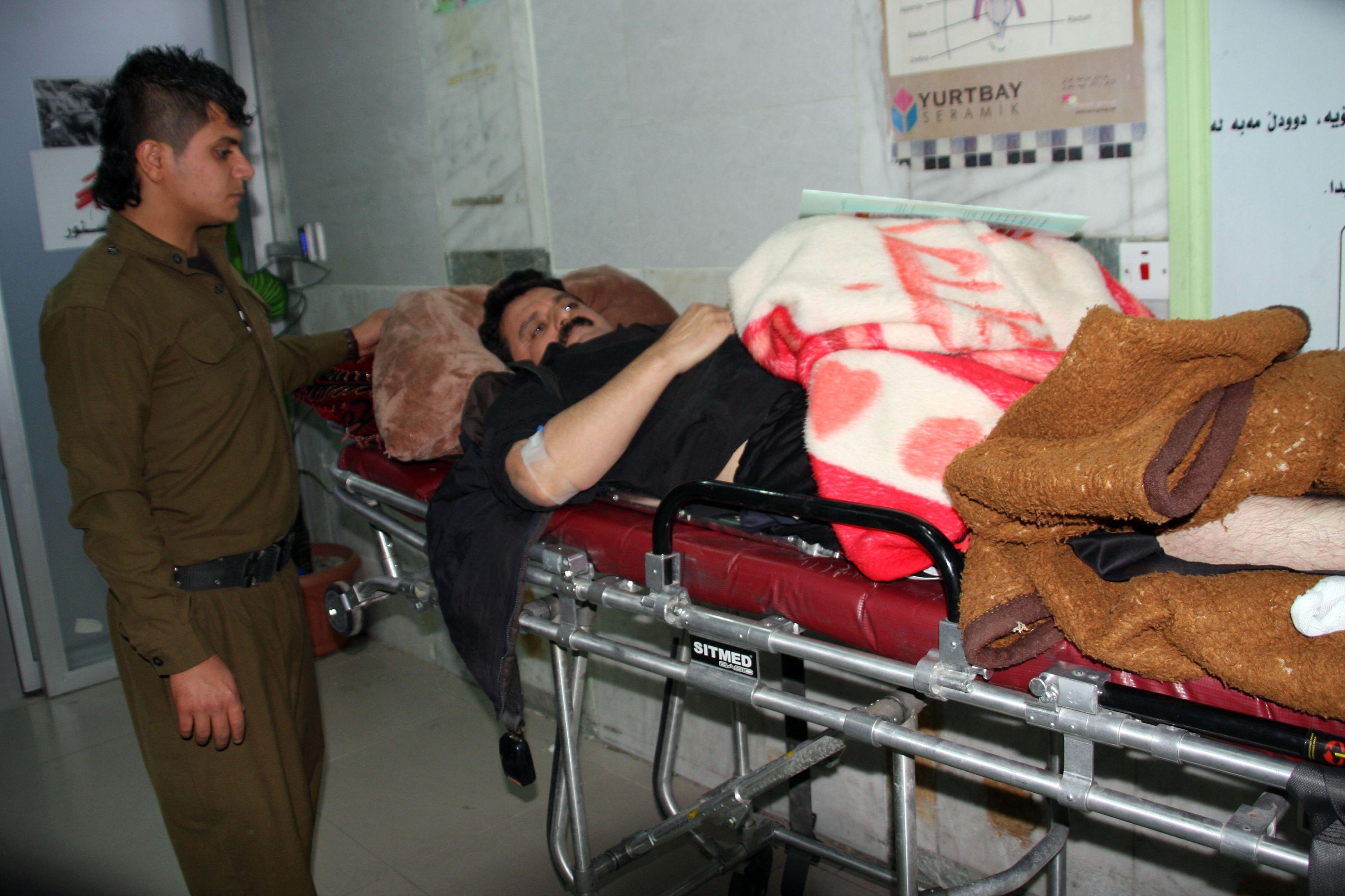 TEHRAN, Iran -- Iran's state-run IRNA news agency says the death toll in the powerful 7.2-magnitude earthquake along the borders of Iran and Iraq has risen above 140.

IRNA also said over 860 people were injured in the quake that shook the region Sunday.

The report Monday morning said 141 had been killed in cities and towns in the western Iranian province of Kermanshah.

It said rescuers worked through the night and the operations will be accelerated during the day Monday.

The U.S. Geological Survey confirmed the quake on its website, placing its epicenter around 19 miles, or 31 kilometers, outside the eastern Iraqi city of Halabja and issuing an "orange" alert for "shaking-related fatalities and economic losses."

Pirhossein Koulivand, head of Iran's emergency medical services, told a local television station that the earthquake led to a power outage in the country's western cities of Mehran and Ilam.

"Damage has been reported in at least eight villages," Morteza Salim, the chief of Iran's Red Crescent Organisation, told IRINN. "Some other villages have suffered power cuts and their telecommunications system has also been disturbed."

Iranian social media was abuzz Sunday night with posts of people evacuating their homes, particularly in Kermanshah and Ghasr-e Shirin, where injured people were thought to be buried under the rubble.

The semi-official Iranian ILNA news agency reported that at least 14 provinces were affected by the earthquake.

In Iraq, mosques in the capital Baghdad have been saying prayers through loudspeakers, BBC News reported.