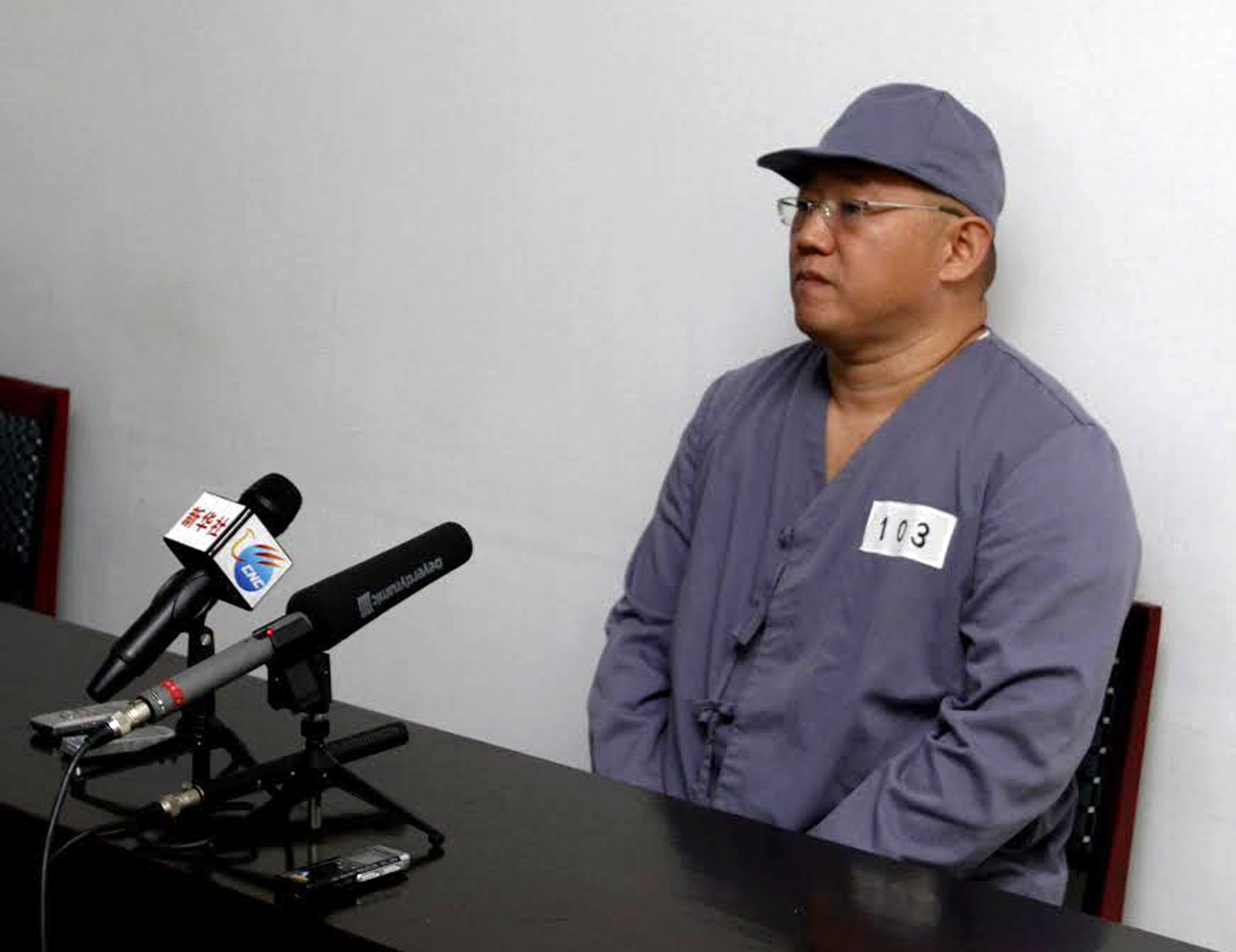 WASHINGTON - The State Department says it is "deeply disappointed" in North Korea's decision to withdraw for a second time an invitation to a U.S. envoy to discuss the release of a jailed American businessman.

Department spokeswoman Jen Psaki on Sunday called for Kenneth Bae's immediate release and said the U.S. would continue to work actively toward that end.

The decision apparently came in protest of upcoming regularly scheduled joint military exercises between the U.S. and South Korea, which Psaki said are not linked to Bae's case.

Bae was quoted Friday in a pro-Pyongyang newspaper in Japan as saying he had been notified that the U.S. envoy on North Korean human rights issues would come to meet him as early as Monday and no later than the end of the month.