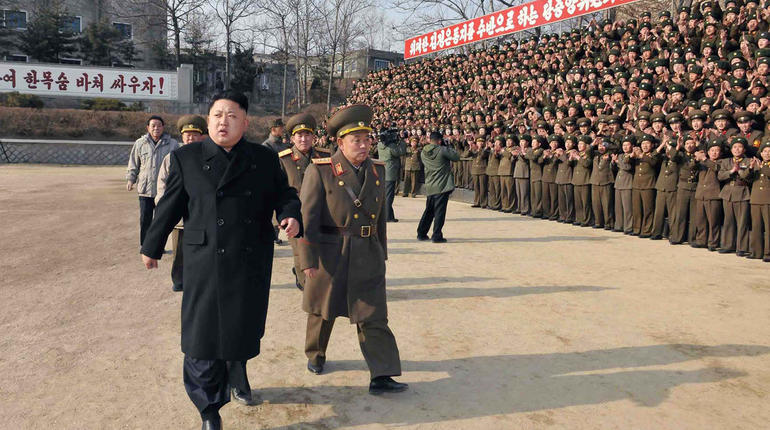 SEOUL -- In what appears to be a response to a recent U.N. report accusing North Korea of crimes against humanity, the country has published one of its own, in which it calls the United States "the world's worst human rights abuser."

The English-language report provides a laundry list of partly accurate statistics and up-to-date current events that touch upon some of the thorniest issues of Beltway politics, revealing North Korea's interest in U.S. domestic affairs.

It draws reference to the NSA surveillance scandal, gun-related crimes, the world's highest incarceration rate, growing unemployment and poverty, and even the soaring housing prices to conclude that "the U.S. is a living hell."

The report was made available Wednesday on the website of North Korea's state-run Korea Central News Agency under the title of "News Analysis on Poor Human Rights Records in US."

It falls short of the 372-page report published by the U.N. Commission of Inquiry in March, which detailed crimes by the North Korean government against its own people. Those ranged from public executions, torture and forced abortions to imprisonment in concentration camps.

Michael Kirby, the former Australian High Court justice who headed the commission, said the crimes against humanity committed by North Korea were "strikingly similar" to those perpetrated by Nazi Germany.

The latest analysis is not the first time that North Korea has used colorful language to express its indignation. But it has usually reserved its most intense verbal shelling for South Korean figures and has toned down its responses markedly for American leaders.

In 2012, it called then-South Korean President Lee Myung-bak "human scum" who is "an underwit with 2MB of knowledge in terms of science and technology."

In 2009, when then-Secretary of State Hilary Clinton criticized North Korea's missile launches, the state news agency described Clinton as a "funny lady," who was "unaware of the elementary etiquette in the international community."