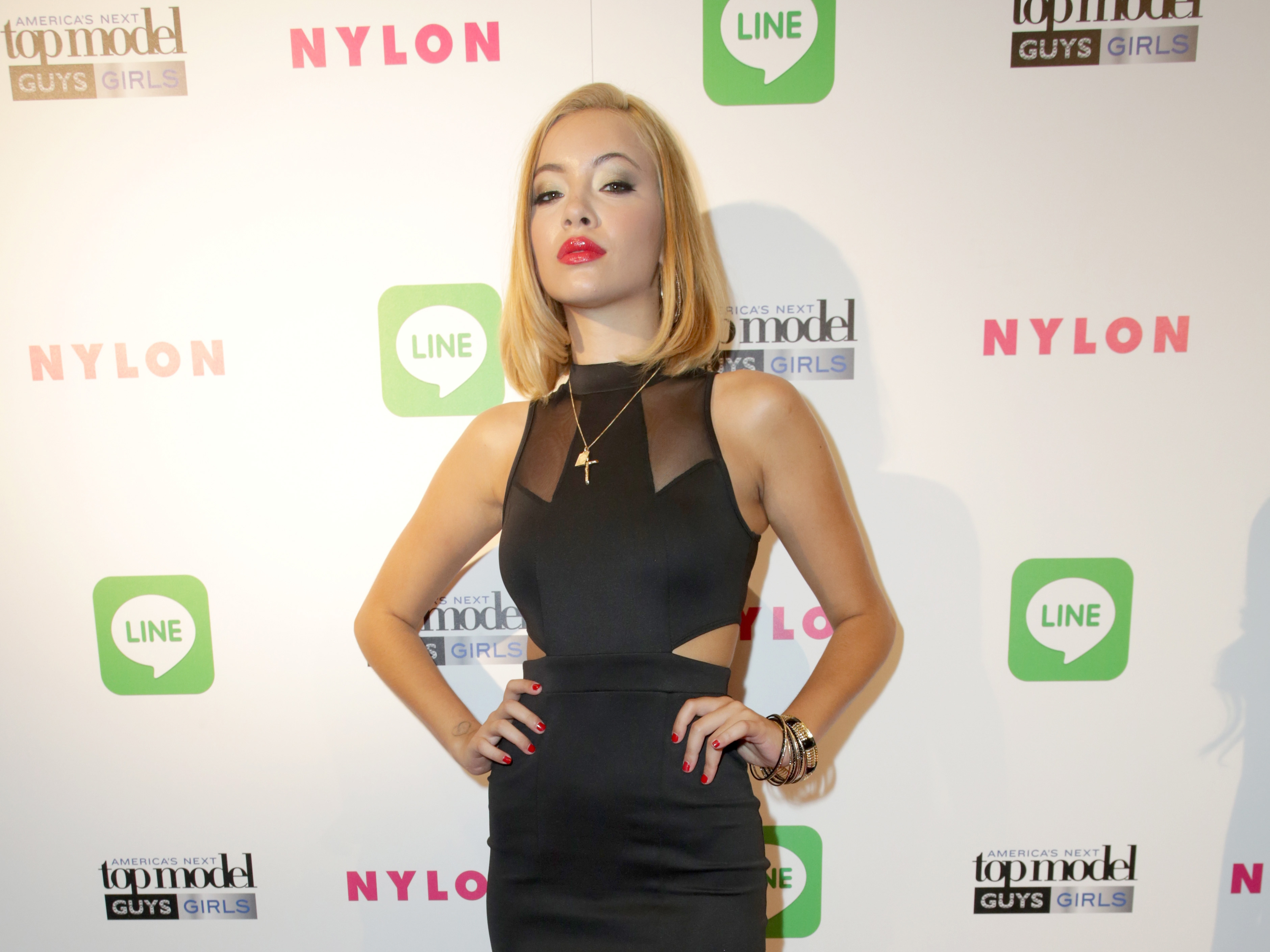 CHARLOTTE, N.C. -- A North Carolina man has been convicted of murdering four people in two drug-related killings, including an aspiring model who appeared on a reality TV show.

A Charlotte jury on Tuesday found 21-year-old Edward Sanchez guilty of four counts of first-degree murder. He was sentenced to life without parole for each death, plus another 13 years for attempted murder.

One of his victims was Mirjana Puhar, a 2014 contestant on the TV show “America’s Next Top Model.”

The Charlotte Observer reports that 19-year-old Puhar, her heroin-dealer boyfriend Jonathan Alvarado and Jusmar Gonzaga-Garcia were found shot to death in a house near downtown Charlotte in February 2015. Rosool Harrell was gunned down two days earlier.