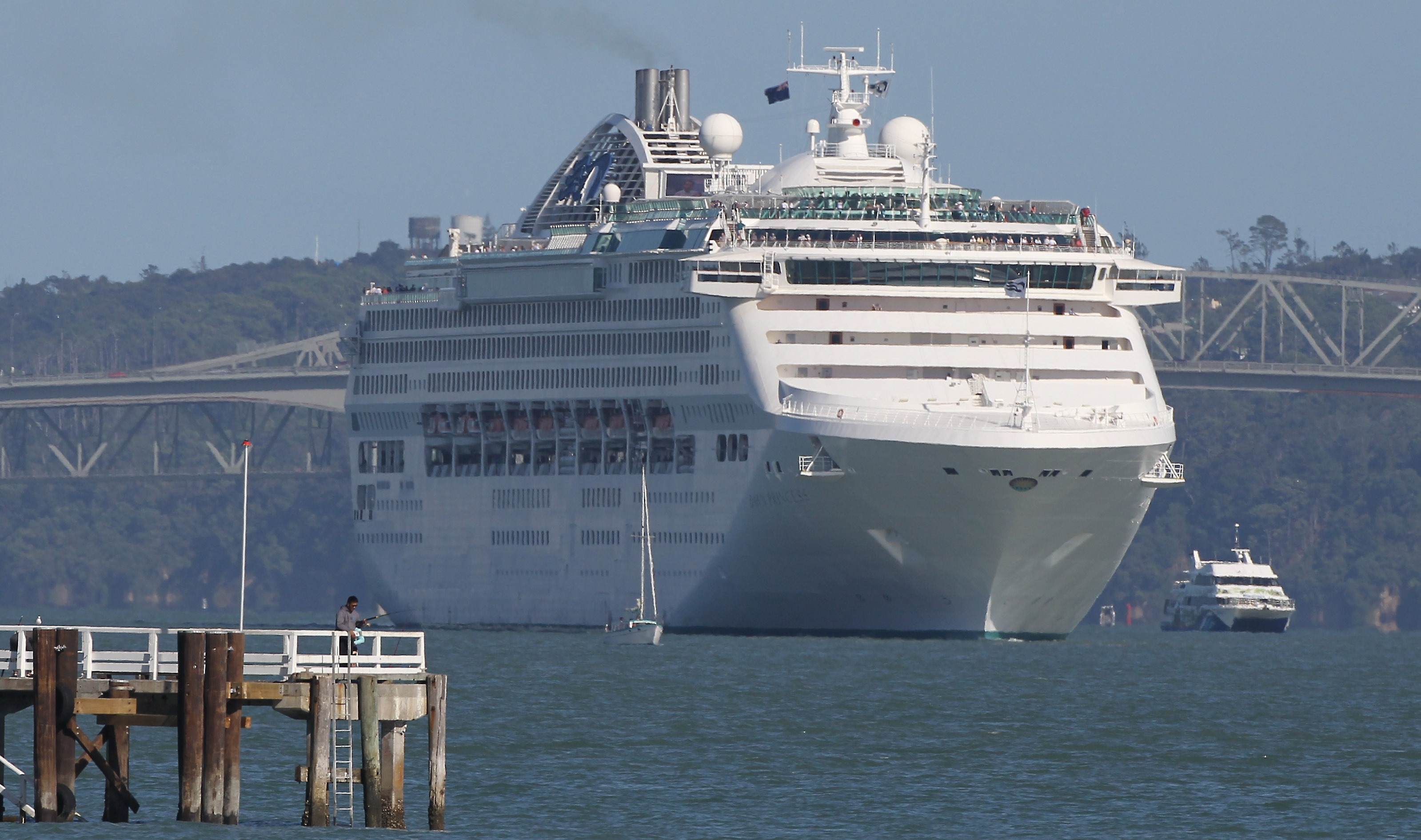 WELLINGTON, New Zealand - Health authorities in New Zealand said Monday that about 200 passengers on a cruise ship have been sickened by an outbreak of norovirus.

The passengers were among more than 1,500 aboard the Dawn Princess, which was due to leave for Australia Monday as it completes a 13-day voyage. The ship is operated by Princess Cruises, a division of Miami-based Carnival Corp.

Dr. Alistair Humphrey, the medical officer of health for Canterbury, said health officials conducted tests which confirmed the illness is norovirus. He said the outbreak now appears to be waning.

The gastrointestinal illness typically lasts one to three days and can cause stomach pain, nausea, diarrhea and vomiting.

Princess Cruises said in a statement that affected passengers were isolated in their cabins until they were considered no longer contagious and that crew members had disinfected surfaces like railings, door handles and elevator buttons. Crew members had also encouraged passengers to wash their hands correctly and use sanitizing gels, the cruise operator said.