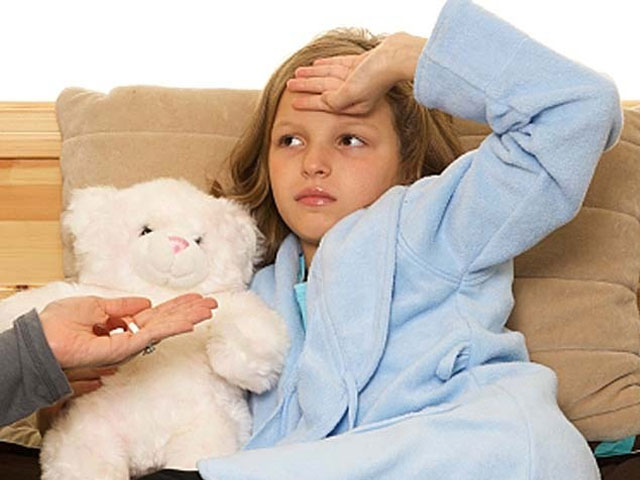 Health chief Dr. Robert Levin says it's unclear how many absences were caused by illness, rather than parents who kept their kids home to avoid the norovirus outbreak.

On Thursday, 80 students were reported sick, followed by 150 absences on Friday and more than 90 absences on Monday.

Norovirus is a very contagious virus that can cause inflammation to the stomach, intestines or both, resulting in pain, vomiting and diarrhea.

The illness is very easy to transmit through an infected person, contaminated food or water or contaminated surfaces. The virus can be especially serious for young children and older adults.

Each year, it causes about 21 million illnesses and contributes to about 70,000 hospitalizations and 800 deaths

Levin says an investigation has begun and foodborne illness has been ruled out, but the origin of the outbreak may be tough to find.

"It can be very difficult to pinpoint the exact origin of an outbreak like this," Dr. Robert Levin, Ventura County Health Officer, said in a statement to CBS Los Angeles.

Officials say anyone experiencing diarrhea and vomiting should stay home until 48 hours after their symptoms subside.

The CDC has more information on norovirus.