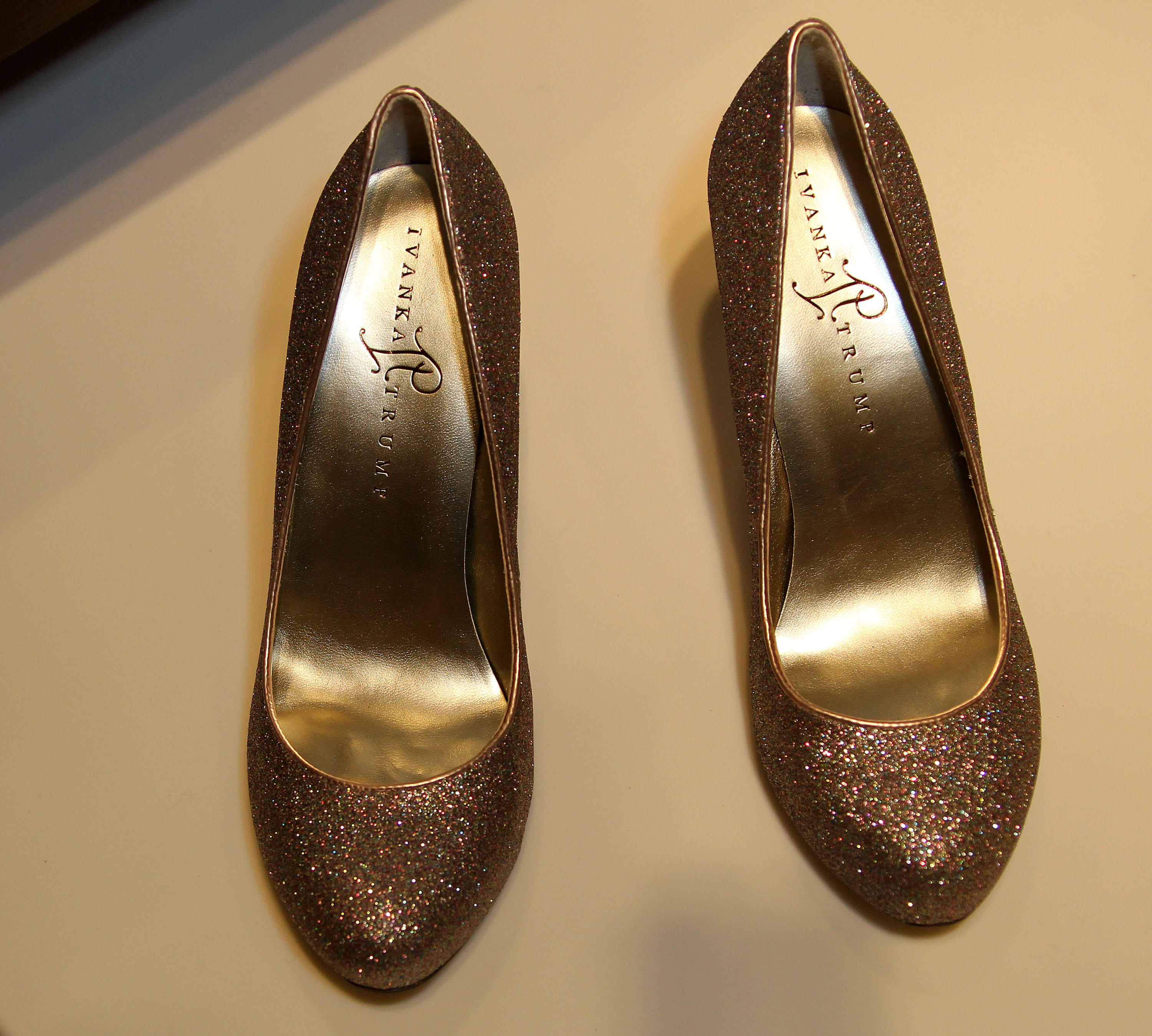 The Seattle Times reports the Seattle-based department store chain said the decision was based on sales performance of the first daughter’s brand.

A Nordstrom spokesperson didn’t say whether the decision to stop buying the brand was permanent, only that they make buying decisions each season.

The move comes amid a weekslong campaign known as “Grab Your Wallet,” which has been calling for a boycott of retailers that carry Ivanka Trump or Donald Trump merchandise.

In November, Nordstrom posted a response on Twitter to a shopper’s letter calling for the company to stop selling the brand, saying, “We hope that offering a vendor’s products isn’t misunderstood as us taking a political position; we’re not.”