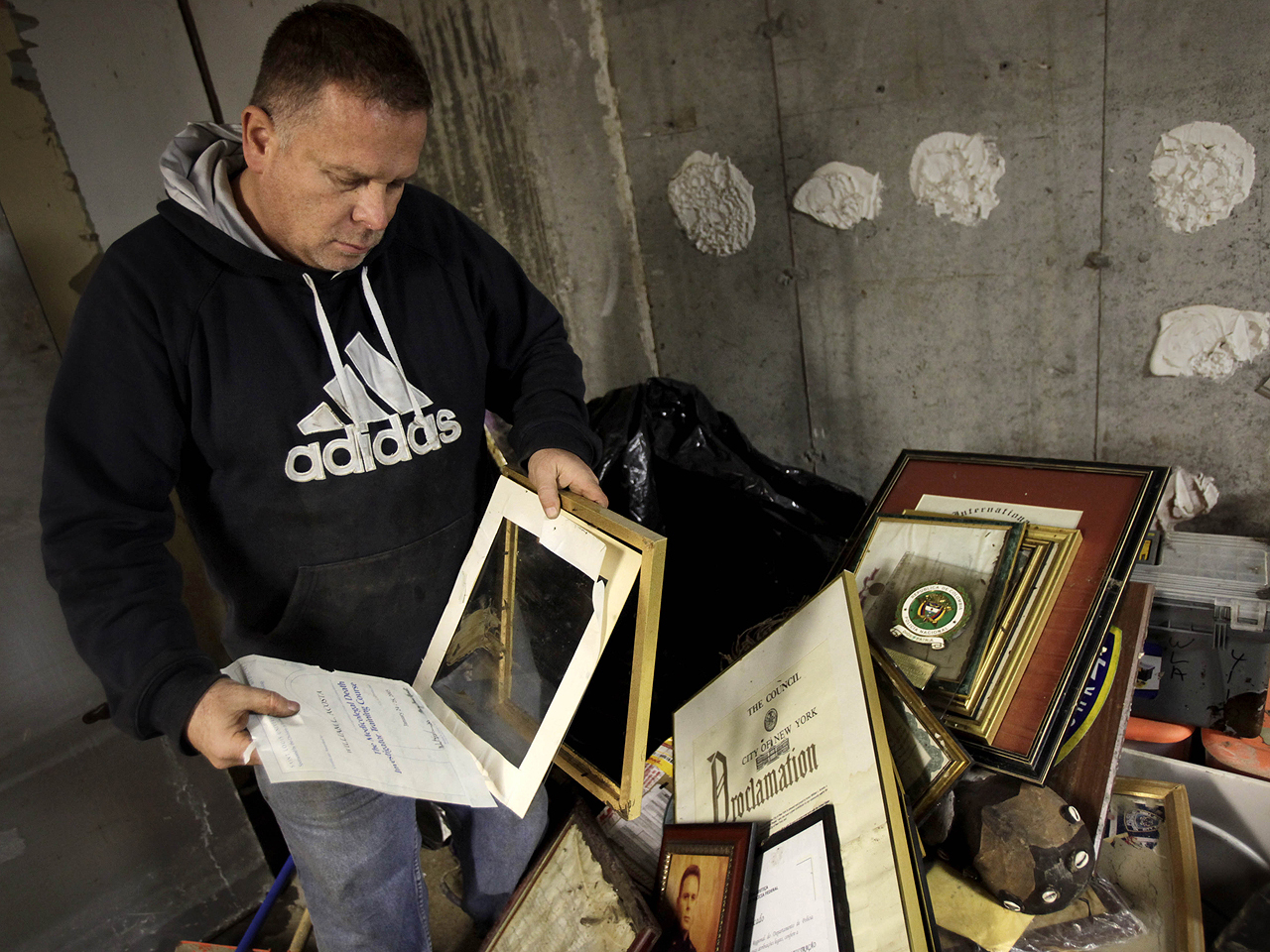 Seven years after a group of New York City firefighters traveled to New Orleans to help the Katrina-ravaged city, New Orleans fire crews are returning the favor in the wake of superstorm Sandy.

John Henderson, of Engine 72 in the Bronx, recalled helping out in New Orleans after Hurricane Katrina.

"The best part of it was the appreciation of those guys for when we showed up. That and being able to help them and the damage done to their homes was the most satisfying part for me," he told WCBS 880 reporter Sean Adams.

Around three dozen New Orleans firefighters will rotate into New York to return the favor, with others covering their shifts back home.

The Storm after the Storm

"There's a Captain David Hick down there and he started to rally up the troops down there and say 'Remember seven years ago when those guys came down here. I'm looking to go. Who's with me?'" Henderson said. "It kind of went viral and just took off from there."

Southwest Airlines is even covering the flights.