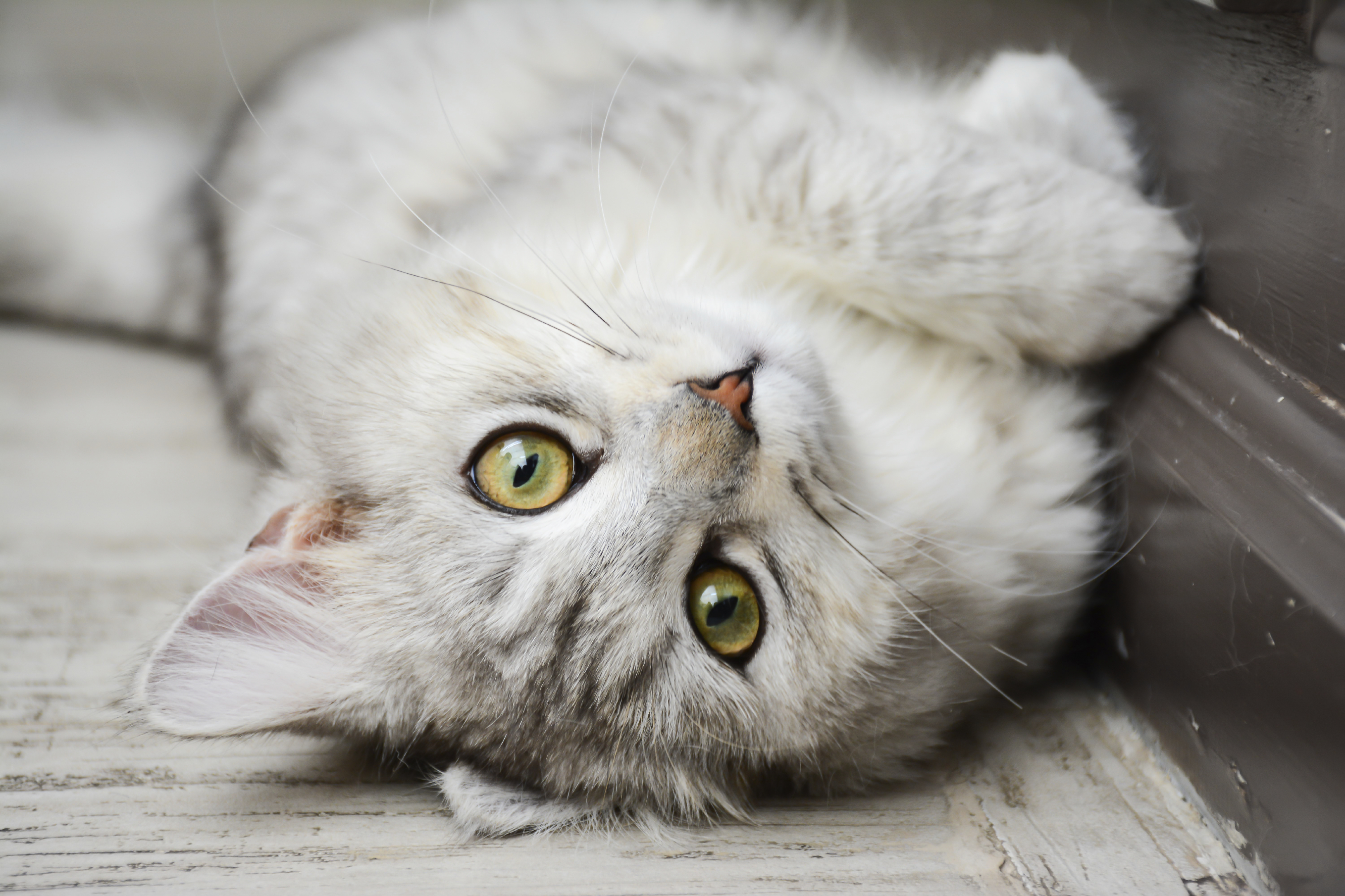 New British research challenges earlier beliefs that parasites in cat droppings might be linked to schizophrenia, obsessive-compulsive disorder and other mental health issues.

“The message for cat owners is clear: There is no evidence that cats pose a risk to children’s mental health,” said study author Dr. Francesca Solmi, of University College London Psychiatry.

Cats are carriers of an infectious parasite called Toxoplasma gondii (T. gondii). They may pass this infection on to humans through their feces. The researchers behind this study wanted to know if contact with cats during childhood raised risk for mental illness.

To find out, the researchers followed nearly 5,000 people born in the early 1990s until they were 18 years old. Specifically, the study looked at whether the participants’ mothers had a cat during pregnancy or if the participants grew up in a home with a cat.

The researchers concluded that cat ownership in childhood is not linked to psychiatric or mental problems.

But mental health worries aside, pregnant women should still be cautious about exposure to cat litter boxes, another researcher warned.

“There is good evidence that T. gondii exposure during pregnancy can lead to serious birth defects and other health problems in children,” said study senior author Dr. James Kirkbride.

“As such, we recommend that pregnant women should continue to follow advice not to handle soiled cat litter in case it contains T. gondii,” said Kirkbride, who is also with UCL Psychiatry.

The findings were published Feb. 21 in the journal Psychological Medicine.