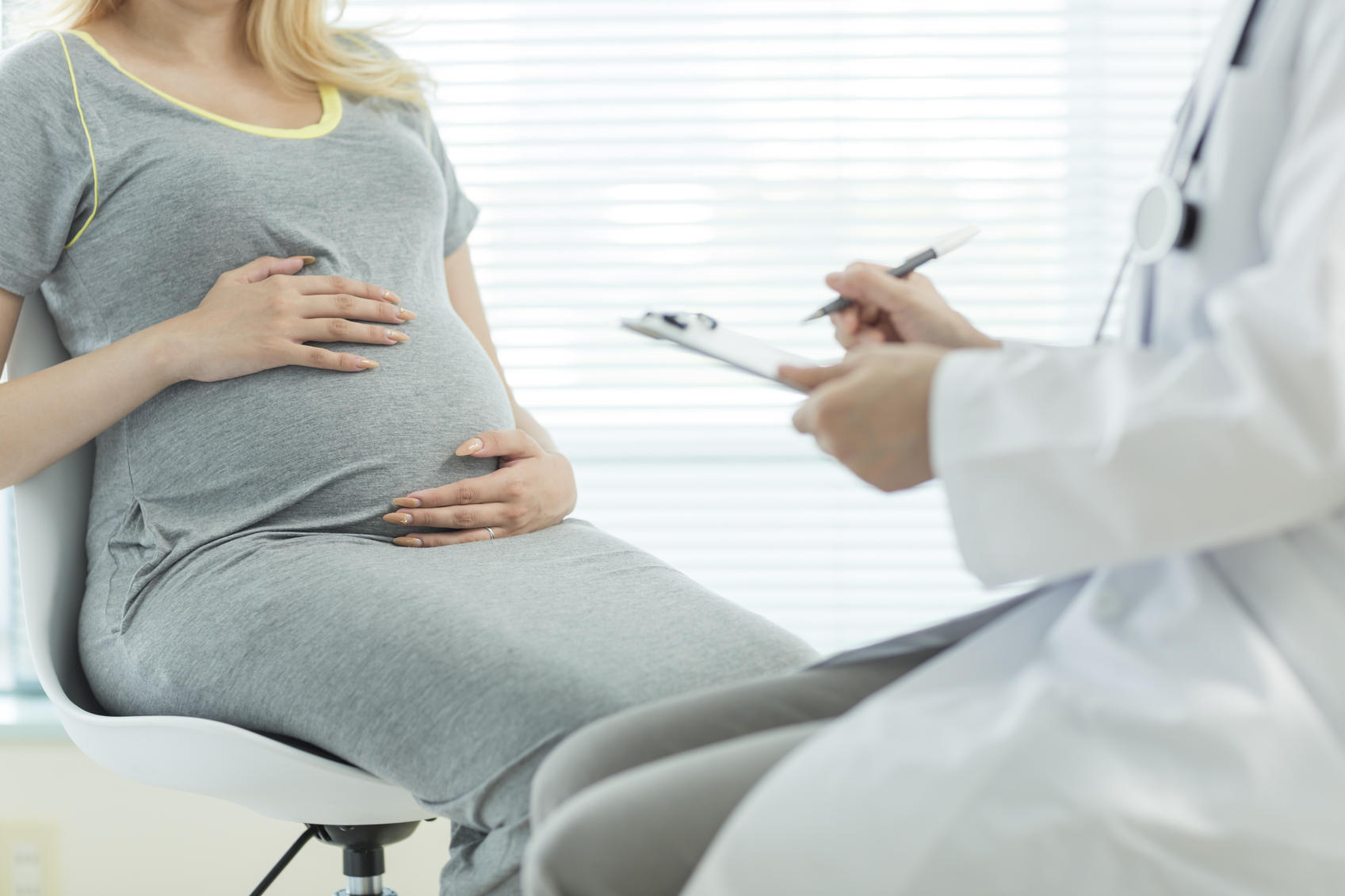 A simple Pap smear may one day offer a way to screen for birth defects a little earlier in pregnancy than today’s prenatal tests.

Women typically get a Pap during early pregnancy, and Wayne State University researchers report Wednesday that they can capture enough fetal DNA from the cells that test extracts to check for genetic abnormalities. Pap tests are routinely used to screen for cervical cancer.

The new study is very small, and much more research is needed. But if the approach eventually pans out, researchers say it might be possible to use as early as five weeks into pregnancy and to detect more disorders noninvasively.

Aside from better known chromosome abnormalities such as Down syndrome, “there are about 6,000 other genetic disorders which we currently have a hard time to assess noninvasively and as early,” said Wayne State associate professor Sascha Drewlo, co-author of the study in Science Translational Medicine. He calls defects caused by single gene mutations “the biggest gap” in prenatal testing.

Today’s main options are invasive tests – amniocentesis and CVS, or chorionic villus sampling – that analyze a sample of amniotic fluid or placenta tissue. They carry a small risk of miscarriage. Amniocentesis typically is performed around 15 weeks and CVS around 10 weeks.

A blood test offers a slightly earlier and noninvasive option by analyzing small amounts of fetal DNA that float in a pregnant woman’s bloodstream. Worrisome results are supposed to be verified by an invasive test. Early diagnosis isn’t just about deciding whether to go forward with a pregnancy but can affect prenatal care and what care a baby might need at birth.

It turns out that a small number of cells containing DNA of the forming fetus are shed into a mom-to-be’s reproductive tract, where the scrape of a routine Pap can collect them along with the woman’s own cervical cells. They’re called trophoblasts, cells that start the placenta’s growth.

The first challenge is to separate those cells from mom’s. The Wayne State team, led by Drewlo and Professor D. Randall Armant, calls its method TRIC, for trophoblast retrieval isolation from the cervix.

They tested the approach in 20 pregnant women who had Paps between 5 weeks and 19 weeks gestation. The researchers reported on Wednesday that they could extract the trophoblasts and accurately map the DNA inside, a step to identifying genetic disorders.

That’s not the only potential use. The researchers also are examining whether these cells may offer a warning of brewing problems with the placenta.

Especially this early in pregnancy, “we have to make sure the cells you get are truly representative of what’s going on in the fetus,” he said, something larger tests could determine.

Dr. Catherine Spong of the National Institutes of Health, which helped fund the study, called the research “really nicely done and helpful to the field,” but echoed that caution. The placenta and fetus both originate from the fertilized egg and thus share a genetic profile, but occasionally an abnormality occurs only in the placenta. Spong said as the research continues, it might shed more light on placenta formation.