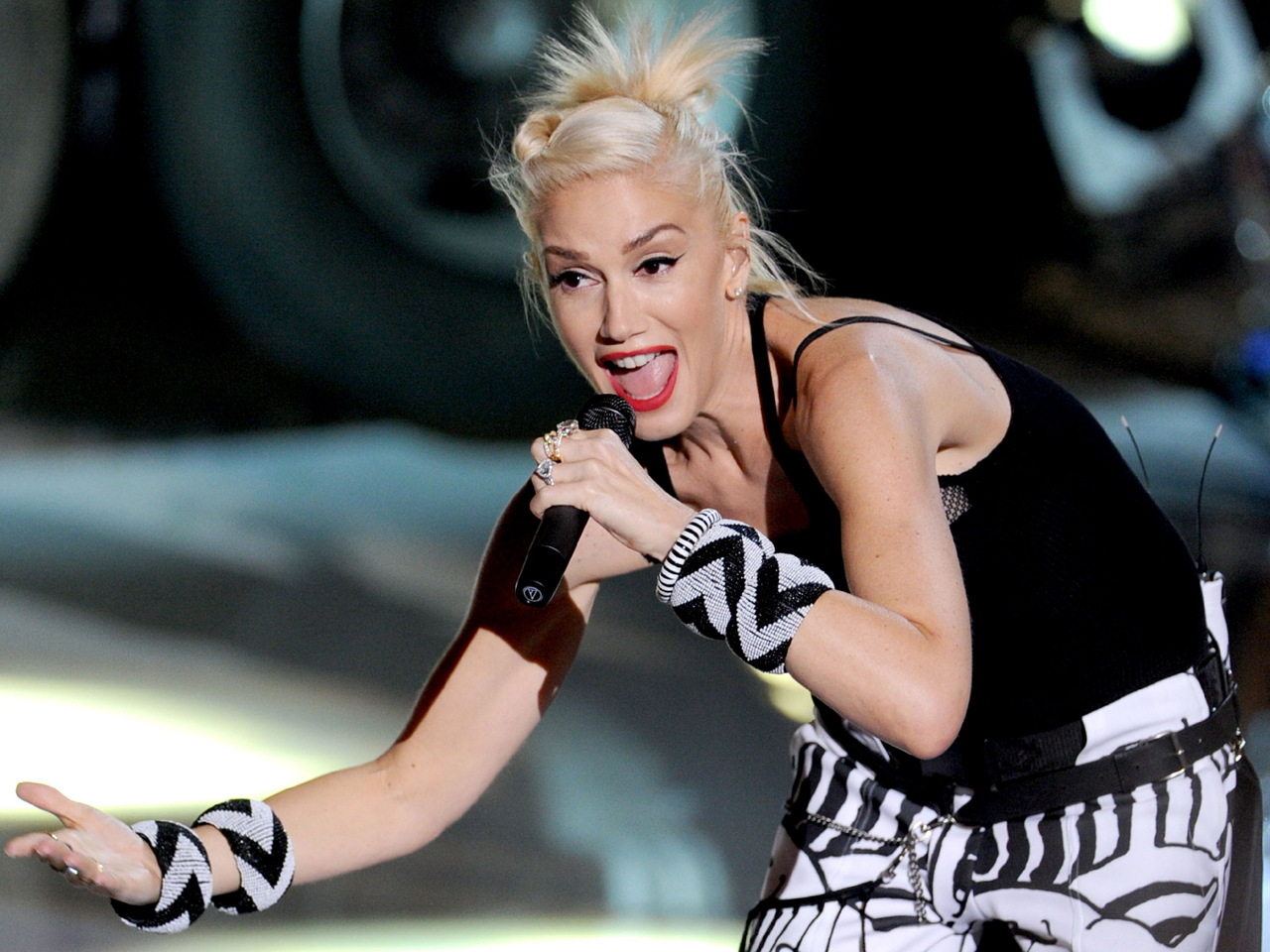 (CBS News) No Doubt made a big return to the Teen Choice Awards stage with a live debut of its new single "Settle Down."

It's been a decade since the group performed at the show, and even longer since the four-piece act released a full-length studio album.

That will all change this fall, when No Doubt unveils "Push and Shove" on Sept. 25. Fans got a taste of the new material Sunday night when Gwen Stefani, decked out in black and white, rocked out at the Gibson Amphitheater in Los Angeles.

Tell us: What did you think about No Doubt's single?

Watch the music video for No Doubt's single below: