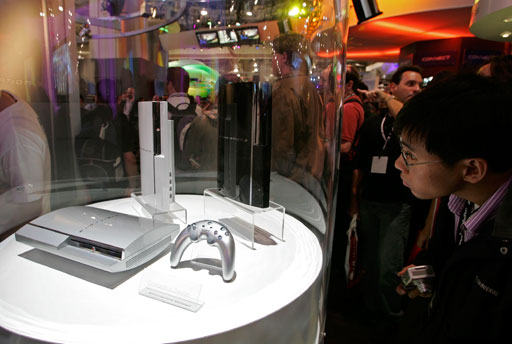 ACC rivals Duke and North Carolina, who will meet for the first time this season on Thursday night, remained first and second, respectively, in the latest Associated Press college basketball poll.

Duke (20-1), which defeated Maryland and Georgia Tech last week by a combined 38 points, earned 54 first-place votes -- seven more than last week -- from a panel of 70 broadcasters and writers. The Blue Devils, who totaled 1,734 points, remain atop the poll for the third consecutive week and fifth this season.

North Carolina (22-1) earned the other 16 first-place votes, double last week's total, after posting wins over ACC foes Clemson and Wake Forest. Against Wake Forest, the Tar Heels rallied from a 17-point deficit in the second half and overcame a school-record 18 three-pointers by the Demon Deacons.

The nation's last two undefeated teams fell this week -- in games and in the poll. Utah (18-1) dropped two spots to fifth after losing a heartbreaker Sunday to 12th-ranked New Mexico, 77-74, on a three-pointer with 4.7 seconds remaining. Stanford (18-2) fell even further -- from fourth to ninth -- after losses to Arizona (19-3), which moved up to number four, and Arizona State.

Kansas (24-3) rose to the third spot after blowouts of Texas Tech and Baylor, while UCLA (17-3), which picked up home victories over Washington and Washington State, jumped two spots to six.

Connecticut (19-3) also jumped two spots to seventh, followed by Kentucky (19-3), which was upset at home by Florida and former Wildcats assistant coach Billy Donovan. Purdue (19-4), one of the few teams which did not move at all this week, round outs the top 10.

Princeton (16-1) returned from a 16-day exam break to pick up three victories and remained 11th, followed by New Mexico and South Carolina (16-3), which pulled off a dramatic 67-65 victory over Cincinnati on Sunday as Antonio Grant drained a three-pointer at the buzzer.