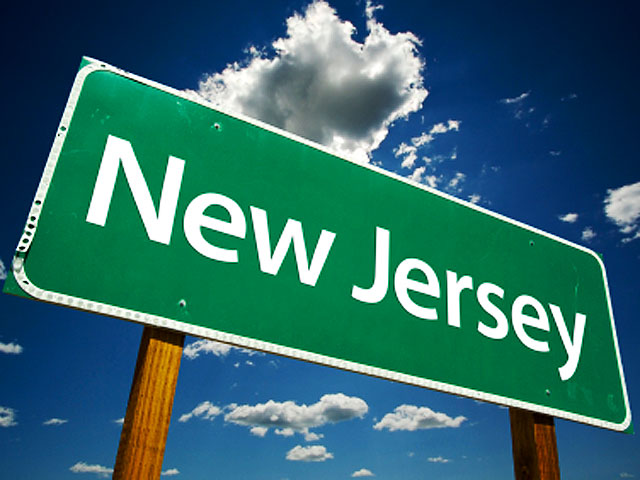 (CBS/AP) CLIFTON, N.J. - Fire officials say a roofing company employee jumped into a vat of nitric acid to save a co-worker who fell 40 feet through a roof and into the tank.

Clifton Fire Chief Vince Colavitti tells The Record of Woodland Park the men were part of a crew working at Swepco Tube LLC in Clifton when the accident occurred around 8:40 a.m. Monday.

"His exact words were, 'I had to get him out,'" Colavitti told local CBS Radio affiliate 1010 Wins. "He took his life and put it in harm's way to save a co-worker and that speaks a lot for a person."

Relatives say 44-year-old Martin Davis suffered a broken rib, punctured lung, and burns on his legs and side. He's in critical condition.

Colavitti says 51-year-old Rob Nuckols was on the ground floor and jumped into the vat. He was waist-high in acid while he and three others pulled Davis out. Nuckols was treated for burns.