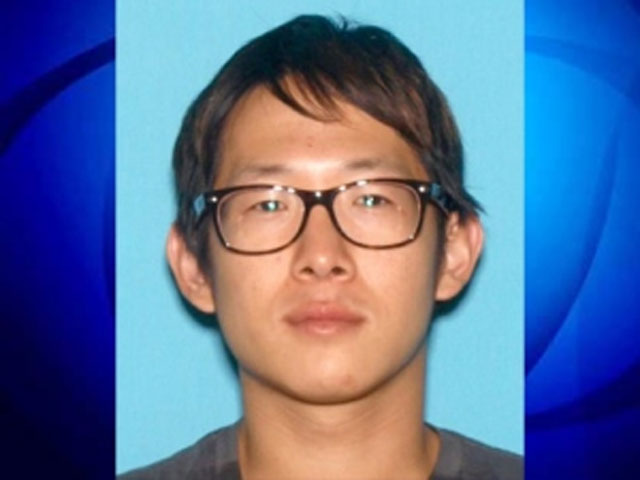 (CBS) FORT LEE, N.J. - A 26-year-old man is under arrest for allegedly killing his girlfriend by repeatedly running her over with his car, reports CBS New York.

According to the Bergen County prosecutor's office, Charles J. Ann has been charged with murdering 25-year-old Aena Hong, with whom he was reportedly in a year-long "tumultuous dating relationship."

Authorities say witnesses told police that Hong was walking beside Ann's car arguing with him when he sped off, turned around and accelerated at Hong as she was crossing the street. Ann then drove over Hong at least three more times before taking off, officials said.

"When I ran over there, I saw a body over there and it was just, it was horrific," witness Gene Hoffman told CBS New York. "It was a pretty horrible to see right in front of your place of employment and this community."

Pam Roseland, a retired nurse, told the station she desperately tried to help Hong, whose shoes were found scattered in the street.

"I just kept talking to her, I didn't know what else to do," she said. "She was definitely very, very hurt."

Police found Ann's black Hyundai Sonata parked in a neighborhood about a mile away from the scene.

Cops say Ann parked his black Hyundai Sonata about a mile from the scene then fled to Queens where he was arrested at a friend's apartment early Tuesday morning. Police say Ann had his passport and a large amount of cash with him when he was arrested and may have been trying to flee the country.