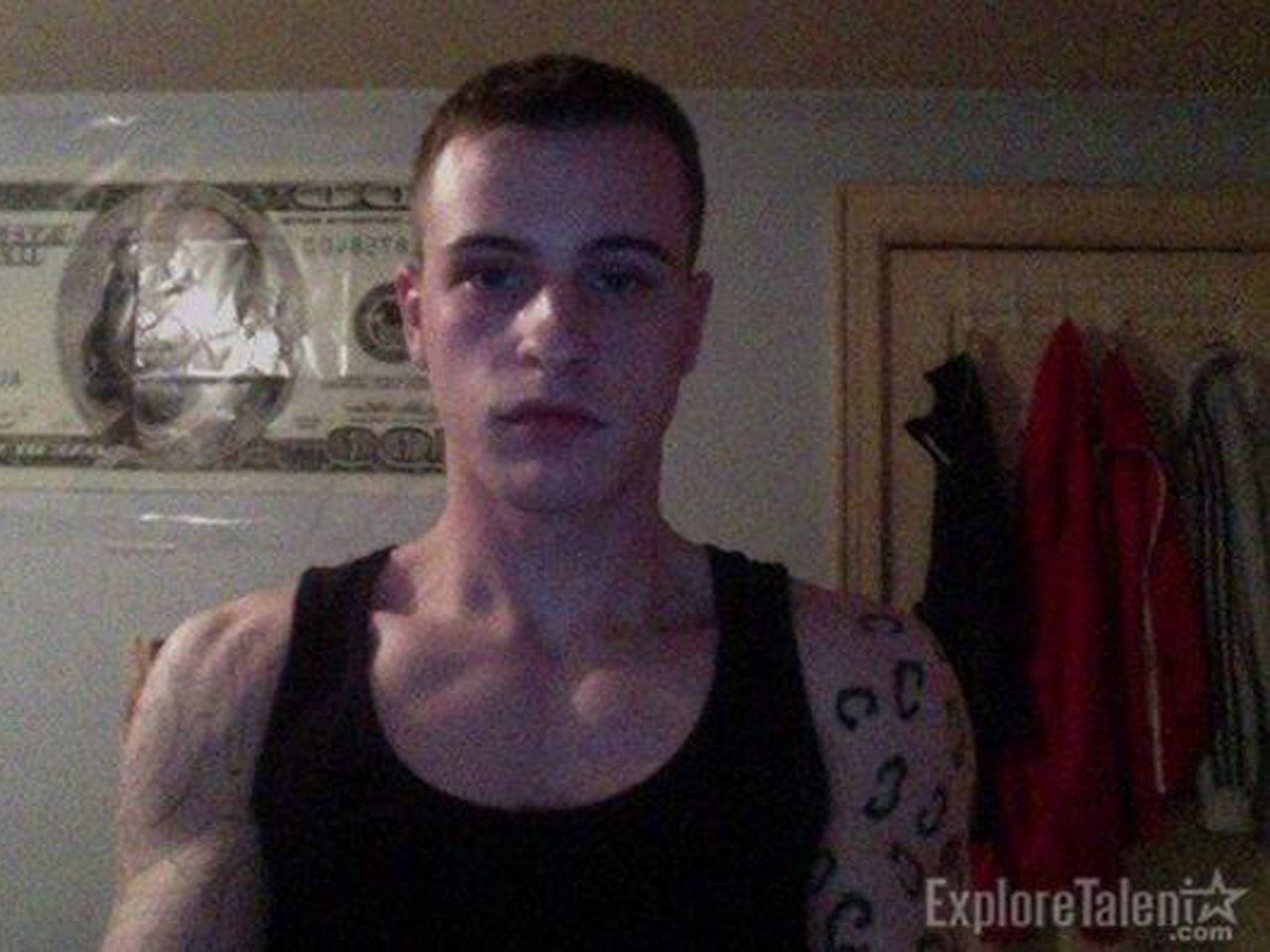 Bergen County Prosecutor John Molinelli said the body of Richard Shoop, 20, of Teaneck was found in a back area of the Garden State Plaza Mall in Paramus. He said Shoop left a note and that he killed himself with the same weapon he allegedly fired at the mall.

No other people were injured in the incident.

Paramus Police Chief Kenneth Ehrenberg said Shoop's body was discovered around 3:20 a.m. on Tuesday deep within a lower level of the mall that is not a public area. Shoop did not work at the mall, he said, and police are still seeking a motive for the shooting.

Chaos erupted shortly before the mall's 9:30 p.m. closing time on Monday when authorities said a man dressed in black and wearing what is believed to be a motorcycle helmet fired shots.

Witnesses said the sound of gunfire sent customers and employees rushing hysterically for exits and hiding places at the mall, which will be closed on Tuesday.

According to CBS New York, Bergen County Prosecutor John Molinelli said Shoop did not intend to shoot anyone in the mall: "The reason I say that is because he did have opportunity to shoot people and did not."

The weapon Shoop used was reportedly modified to look like an AK-47 and was owned by his brother. Investigators believe Shoop stole the firearm from him earlier in the day.

Jessica Stigliano, 21, of Ridgefield, who'd been in the food court, told The Associated Press that she had thought, "Not many people run for their life, but that's what I'm doing right now."

Bergen County spokeswoman Jeanne Baratta told the AP that SWAT teams concentrated their search in the northeast corner of the 2.2 million-square-foot mall, near a Nordstrom store, believing the suspect might still be in the mall.

Hundreds of law enforcement officers converged on the mall, which was put on lockdown. New Jersey State Police landed a helicopter in the parking lot and SWAT teams with K-9 units went through the mall and evacuated anyone who was still there.

Nick Woods was working in the Lego store when a woman ran by shouting that there was a shooting.

Woods said his supervisor locked them in a back room, along with a man and a child who ran into the store. When they finally peeked out two hours later, he said they saw police officers standing outside and Woods called 911 to ask that the officers be told they were coming out.

He said the emergency operator told him she couldn't contact individual police officers and that he should walk out with his hands in the air.

"I had to go out of the store shouting at the officers with my hands up, and they turned and pointed their guns at me," Woods said. "It was one of the scariest experiences of my life."

Joel Castaneda, 18, of Englewood, who was working at the Ann Taylor Loft store, also spent time locked in a back room. He said he heard several loud bangs and thought they were from construction at the mall, but then saw people running.

He said people rushed into his store and they locked themselves in a back room - employees and customers alike - where they pulled out cellphones to try to get news or reach loved ones.

Carlos Sinde, 36, of Queens, N.Y., was alerted by fire alarms going off while he was watching previews for the 9:20 p.m. showing of the movie "Gravity" at the mall.

He said he walked into the mall where someone was saying "I think there was a shooting," but he didn't take it seriously. Then, security guards ran up, urging customers to leave. He said one security guard was crying.

"Once the security guards started telling us what was going on, that's when there was hysteria," he said.

Early Tuesday, families were being escorted by police to a Chili's restaurant on the outskirts of the mall area to be reunited with others who had been in the mall for hours.

Althea Brown, 26, of Paterson told NorthJersey.com she was in a clothing store when she saw a man walk by and then heard three shots followed by two more. She said he appeared to be wearing body armor and was wearing a helmet with the visor pulled up.

Najde Waters, who works in customer service at H&M, said when they heard shots his manager and store workers followed an action plan they'd rehearsed for just such a scenario.

"We all prepare, like schools do. We have a plan where we all meet up in the back of the store and if we can exit together out the front we do, but in this case we had to exit out the back," Waters said.

He said they went to their meeting place near a light pole.

The mall, which has more than 270 stores, is located about 15 miles northwest of Manhattan.