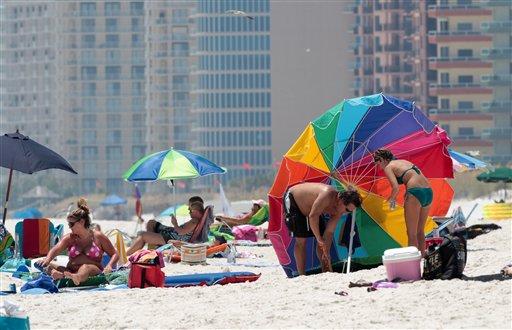 Seemingly small behavior problems can become big if you ignore them, so parents should intervene early to turn the behaviors around, according to the editors of Parents magazine.

In The Early Show's "Perfect Parenting" segment, the magazine's senior editor, Debra Skolnik, outlines six such behaviors for co-anchor Hannah Storm, and suggests ways to deal with them.

The behaviors may seem innocuous but, if left unchecked over time, can result in your child growing defiant, rude, and uncontrollable. Skolnik says correcting bad behavior now will result in a better-adjusted young adult. And that's the key here: children aren't young adults, but quickly will be, so parents need to change bad behavior now to avoid trouble.

PROBLEM: INTERRUPTING WHEN YOU'RE TALKING

Why You Shouldn't Ignore It: