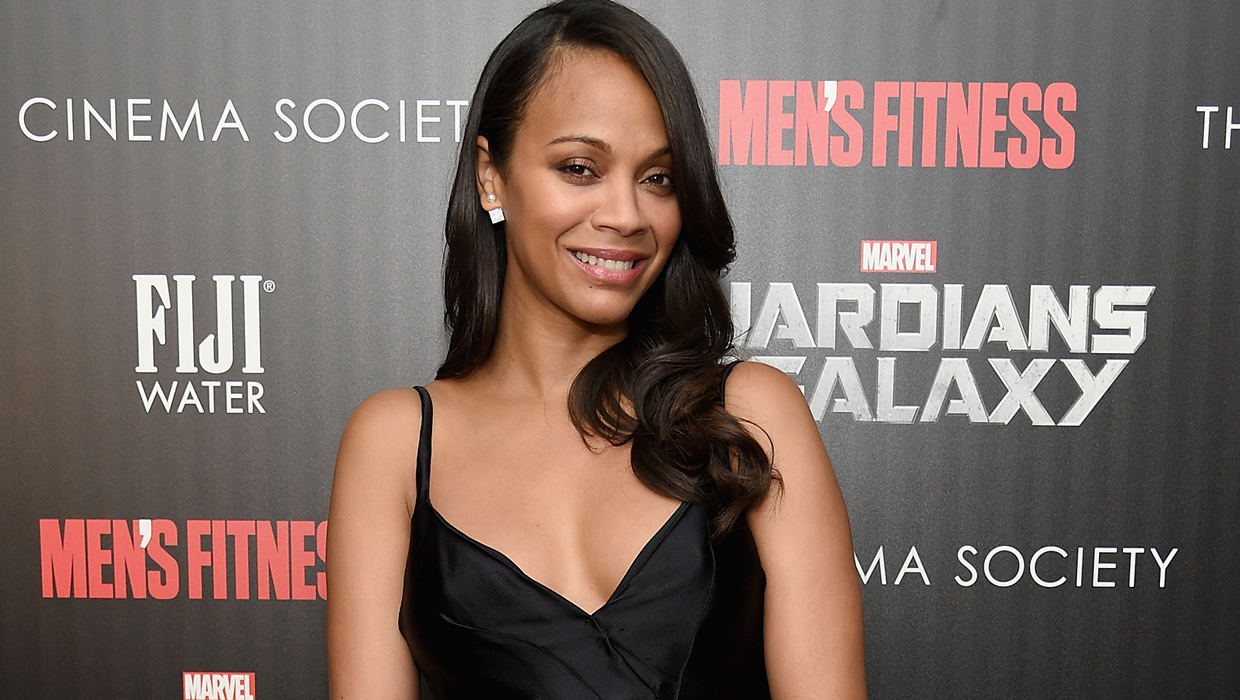 The distributor of "Nina," the Nina Simone biopic starring Zoe Saldana, is finally speaking out about criticism both Saldana and the film have received since its trailer was released last month.

"It's unfortunate that African-Americans are talking about this in a way that hearkens back to how we were treated when we were slaves," RLJ Entertainment founder and chair Robert L. Johnson told the Hollywood Reporter. "The slave masters separated light-skinned blacks from dark-skinned blacks, and some of that social DNA still exists today among many black people."

Johnson, who also founded BET, balked at outcries over the decision to use skin-darkening makeup and prosthetics to alter Saldana's appearance to play jazz legend Simone.

"Who's to decide when you're black enough?" he said. "As an African-American, I will gladly engage anyone on this question of should we be talking about how light or how dark you should be to play a role. Many people who are talking about it don't even realize what they're getting into. Imagine if I were to do a biopic about Lena Horne, who's obviously light-skinned, or Dorothy Dandridge. Would it be fair if I put up a sign that said 'No black women apply'? That would be ridiculous. Black Americans should know better than to have this discussion over a creative project. We're not talking about white against black. We're talking about black against black."