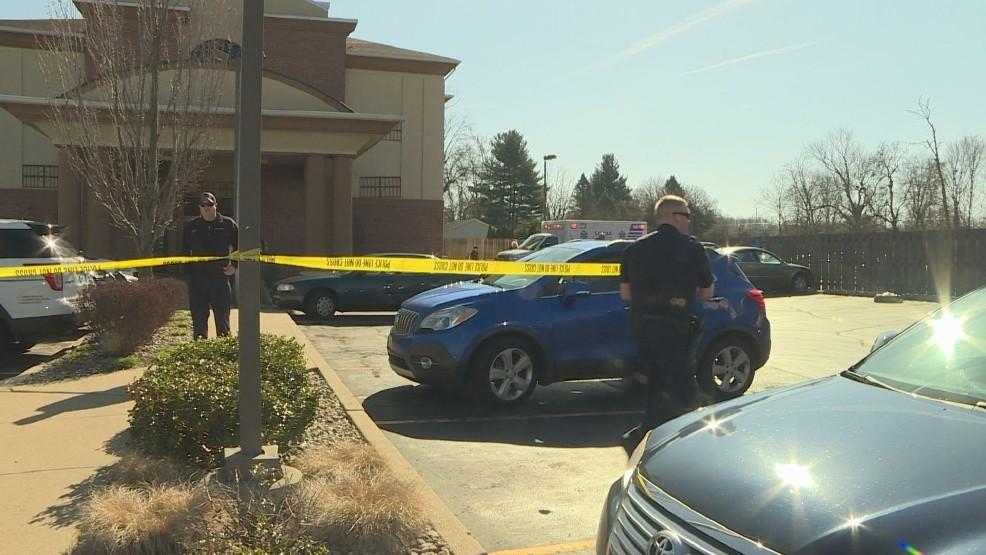 NILES, Mich. -- Authorities say a carbon monoxide leak caused by a malfunctioning pool heater at a southwestern Michigan hotel has killed a child and sickened about a dozen other people, including seven other children and several police officers.

The Niles police department confirmed the death of Bryan Douglas Watts, 13, of Niles, in an email to CBS News.

In all, 12 people were taken to area hospitals, CBS affiliate WSBT reports. Two people remain in serious condition, Memorial Hospital in South Bend told CBS News. Five people are in stable condition and one has been released, the hospital said.

Quality Inn & Suites employees called 911 around 10 a.m. after seeing six unresponsive children on the pool deck. The Niles Police Department said the six children ranged in ages from 12 to 14. A seventh child was found unresponsive in a hotel room, police said.

Additionally, three police officers and two hotel employees were among the 12 taken to area hospitals.

Niles Fire Capt. Don Wise says a high level of carbon monoxide was detected in the pool area and lower levels were found in other parts of the hotel.

“At those levels, they don’t have much time before they go unresponsive,” Wise told CBS Detroit.

An inspection by a mechanical engineer showed the cause was a malfunction in the pool heater, the Niles Fire Department told WSBT.

The hotel is closed and Wise says it is unlikely to re-open Saturday. A mechanical engineer is being contacted to determine the source of the leak.