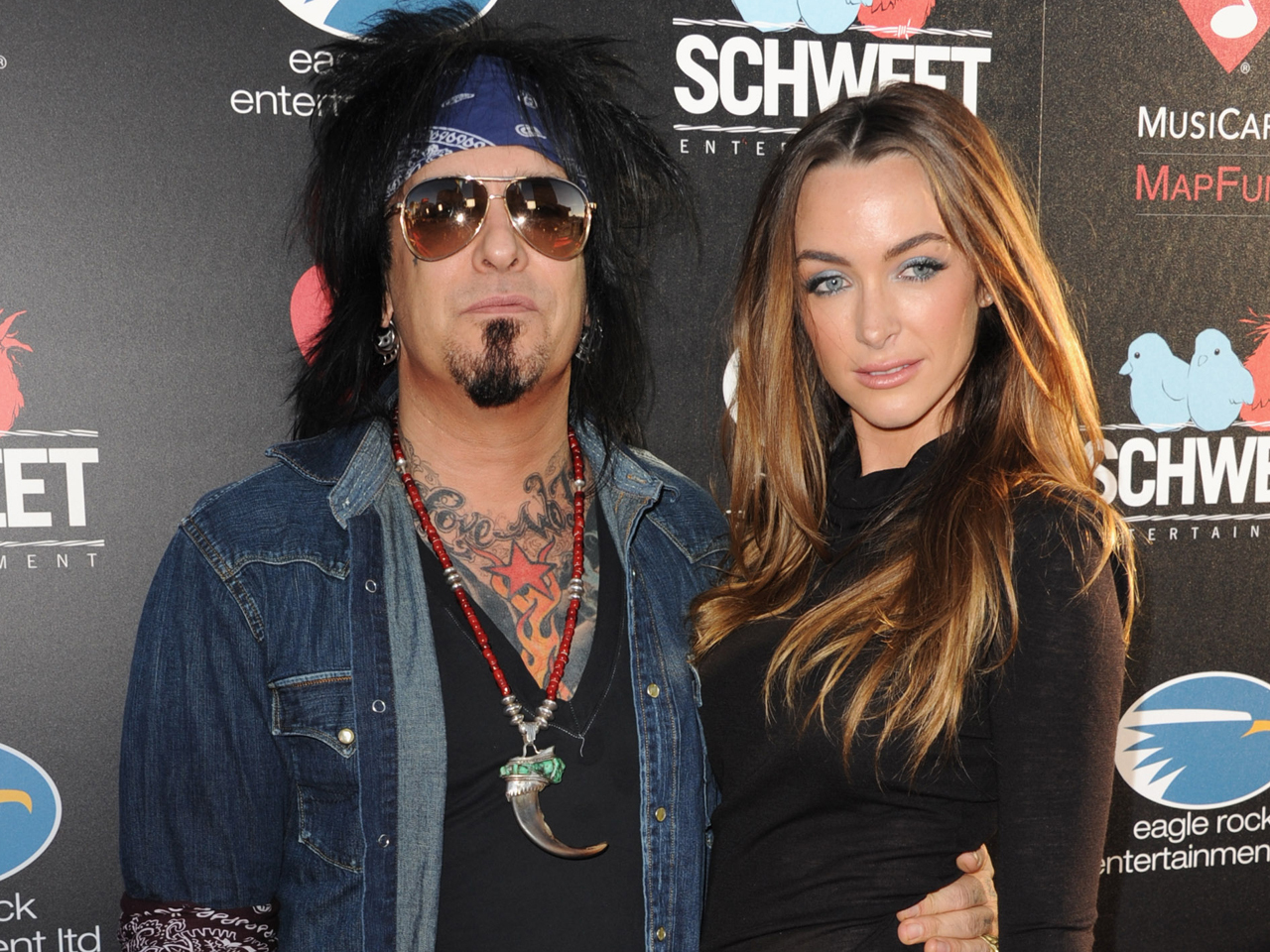 Nikki Sixx is an engaged man.

The 53-year-old rocker announced the news in a Facebook post on Monday: "When Courtney and I were in St Bart's I popped the question and she said YES....We would like to thank everybody who has been tweeting and posting online us congratulations....Both of us and our families are beyond happy....."

According to TMZ, Sixx proposed to 27-year-old model Courtney Bingham, his girlfriend of two years, with a six-carat ring. See it here. A source says Sixx planned a very romantic proposal, complete with candles, dinner and rose petals.

Sixx has been married twice before -- first to Playboy Playmate Brandi Brandt from 1989-1996 and then to Playboy Playmate Donna D'Errico from 1996 to 2007. The Motley Crue bassist has been romantically attached to several ladies through the years, including Jenna Jameson, Kat Von D and Denise Richards.